The Girl on Fire and The Bread-boy 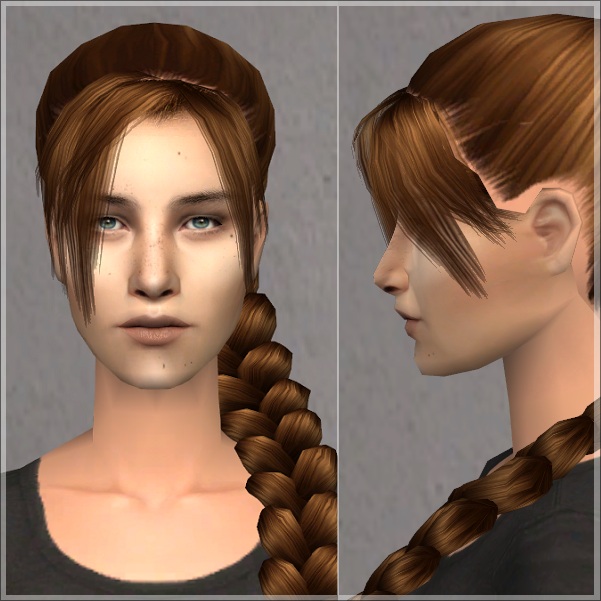 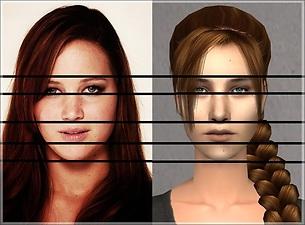 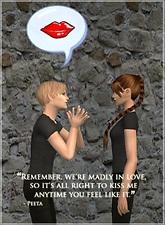 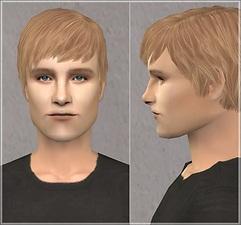 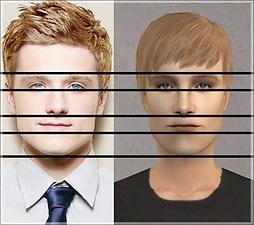 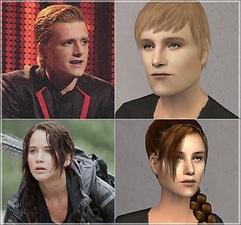 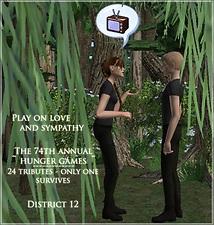 571 Thanks  Thanks     89 Favourited
Picked Upload! This is a picked upload! It showcases some of the best talent and creativity available on MTS and in the community.
I'm pretty much always surprised when I pick up a book and find myself really liking it. That was what happened when I started reading "The Hunger Games" by Suzanne Collins. It's a story about Katniss, a girl from a country called Panem. A country with twelve districts where starvation and missery is always knocking on the door. In the meantime the people in the capitol are all living the sweet life with food in masses. To make matters worse there's a tradition called the Hunger Games which is arranged by the leaders. Two people, one boy and one girl, between 12 and 18 are picked from each of the 12 districts and then put on a game plan to kill eachother. Only one can be named the winner of The Hunger Games. In the 74th annual reaping Katniss volounteers to save her little sister, Primrose Everdeen, and Peeta is selected as tribute. And that's as much of the plot that I'm going to reveal here.
To keep it short I really liked the story and the characters. I've never made sims from book-characters before so this is a first for me. I tried to keep the sims looking as close to the way they were portraited in the movie ("The Hunger Games") by Jennifer Lawrence as Katniss and Josh Hutcherson as Peeta Mellark. I also put in some details that I imagined when I read the books, meaning they don't look exactly like the actors, but I tried to keep them recognizable 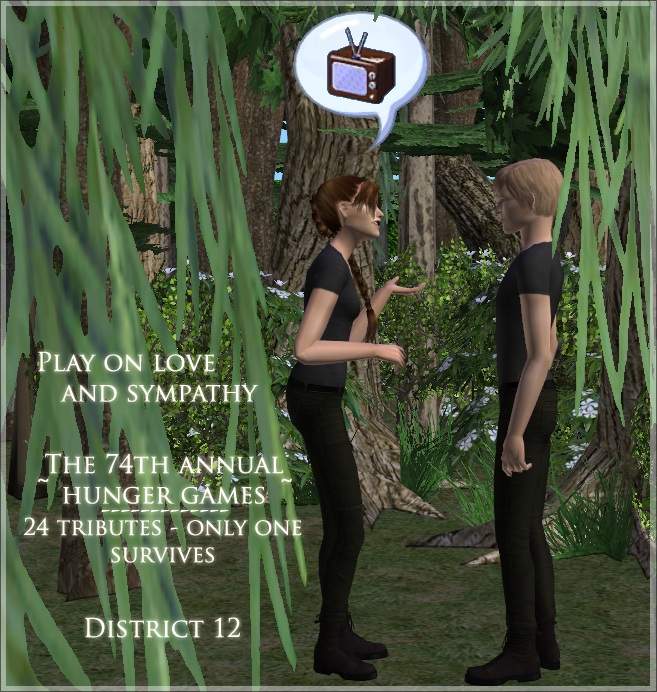 You have to download the hair-mesh that the Katniss-sim uses separately here. It's made by Lidiqnata and can be found in the "Amelia HairSet".