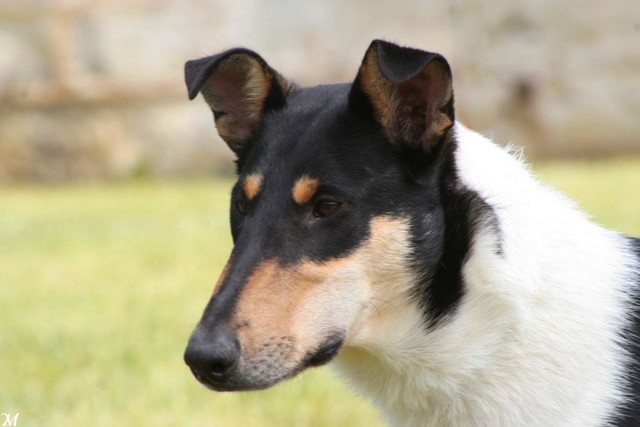 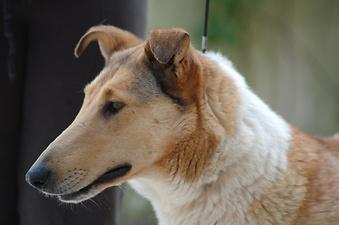 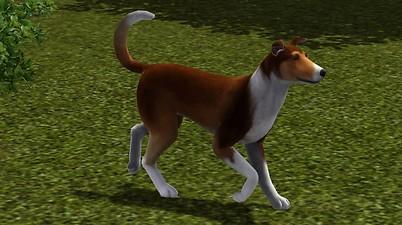 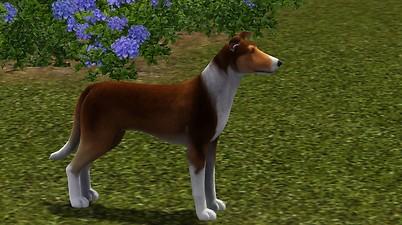 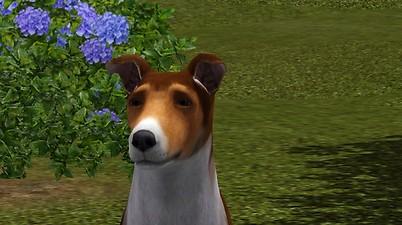 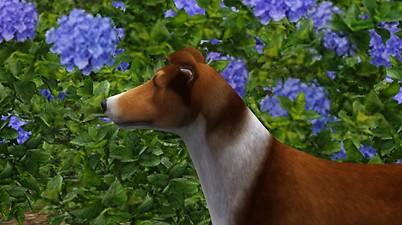 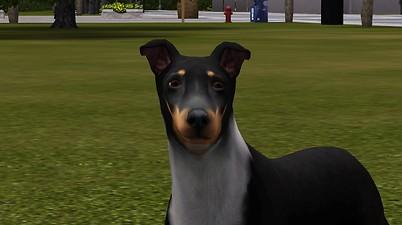 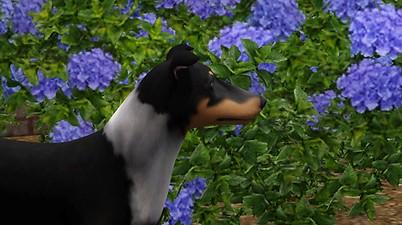 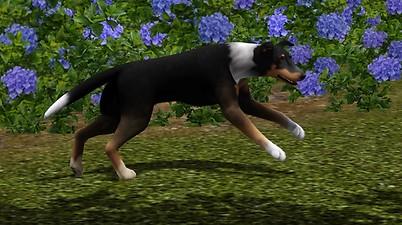 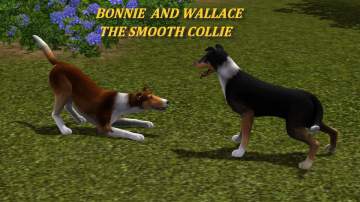 Created by calinours View Policy / About Me View Downloads Home

The collie is a breed of sheep dog whose origins are ancient.
The Rough Collie, he is generally known that when we speak simply of "Collie" is the most common.
His image was popularized by the famous Lassie, the sable color, however, there is also a short-haired breed: The Collie short hair, which differs from the Rough Collie by a distinct standard. British origin, this breed is set in England and Scotland in the late nineteenth century. Initially the race was a rustic herding dog very close to the Border Collie. interbreeding with the setter and the Borzoi brought him the distinction as we know it now.
It was Queen Victoria who brought them out of anonymity, in 1860, this dog for which she had a real passion. It was under his reign (1837-1901), was established in 1888 as a separate breed standard for long-haired collies and for short-haired collies. Both races were born. Despite its many qualities the smooth collie has never had the popularity of the rough collie, and remains little known.
the colors of the smooth collie are identical to those of the rough collie: sable, tricolor and blue merle.
The Smooth Collie is a wonderful companion. at home it shows a good keeper: he notified when a stranger approaches. Gentle with children, gets along equally well with other pets.
hardy, it can also be a good working dog that has not forgotten its past as herding dog!

If you need more info, see Game Help:Installing TS3 Simswiki for a full, detailed step-by-step guide!
Also Thanked - Users who thanked this download also thanked:
4 Different Big Cats
by krooooon
Welsh Corgis
by krooooon
5 Draft Horses
by PharaohHound
Now you can have a Raccoon for a pet!
by Munchies
Zebra Mini Pack!
by horse14t
Red Fox
by Syva
Grey wolf
by Arisuka
Renegade the Gypsy Vanner
by PharaohHound
Wolves for your Sims!
by Lea.Sikora
Penny the Old English Sheepdog
by PharaohHound