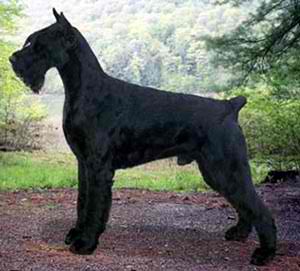 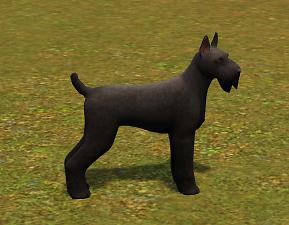 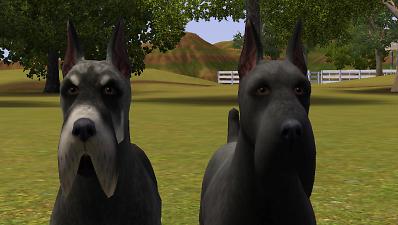 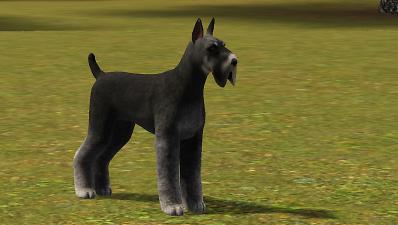 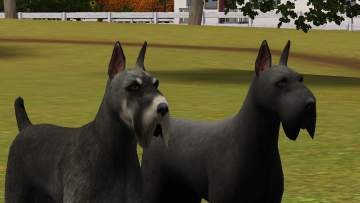 3,945 Downloads 75 Thanks  Thanks 30 Favourited 13,628 Views
Picked Upload!   This is a picked upload! It showcases some of the best talent and creativity available on MTS and in the community.

Created by calinours
View all Downloads
Uploaded: 18th Apr 2014 at 3:34 PM
Updated: 17th Apr 2014 at 10:09 PM
the giant schnauzer (Riesenschnauzer) is the newest of the three varieties of Schnauzer (standard and miniature), native of Bavaria it was presented for the first time in exhibition in Munich in 1909 (29 dogs present). It is derived from the standard schnauzer with inputs from blood of other breeds like the black great Dane, the bouvier des flandres, etc... 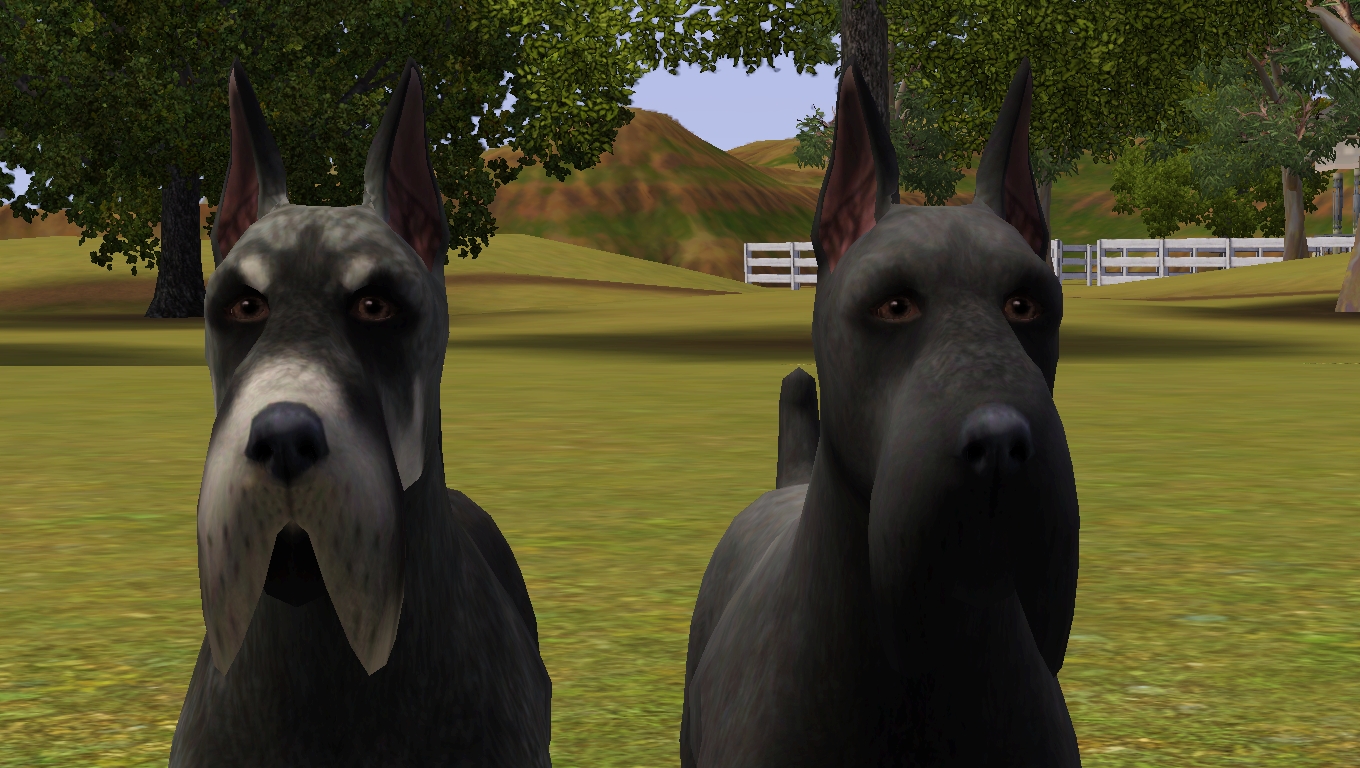 A farm dog originally, it was quickly adopted by the Munich Brewers (where its nickname of Bierschnauzer). Its physical and mental qualities made it an esteemed military dog during the first and the second world wars. Beyond the two world wars, it became a sought after guard dog and companion first in Germany and then throughout the world. Its elegance and charisma make it a star in dog shows (to keep this wonderful, sleek appearance it needs regular grooming!). As with the standard schnauzer there are only two colors of hair: black and the salt and pepper! It is a sportsman outdoors but quiet inside the house; it's also a great friend to children!

For a full list of packs with names, see the Packs Needed popup.
Tags