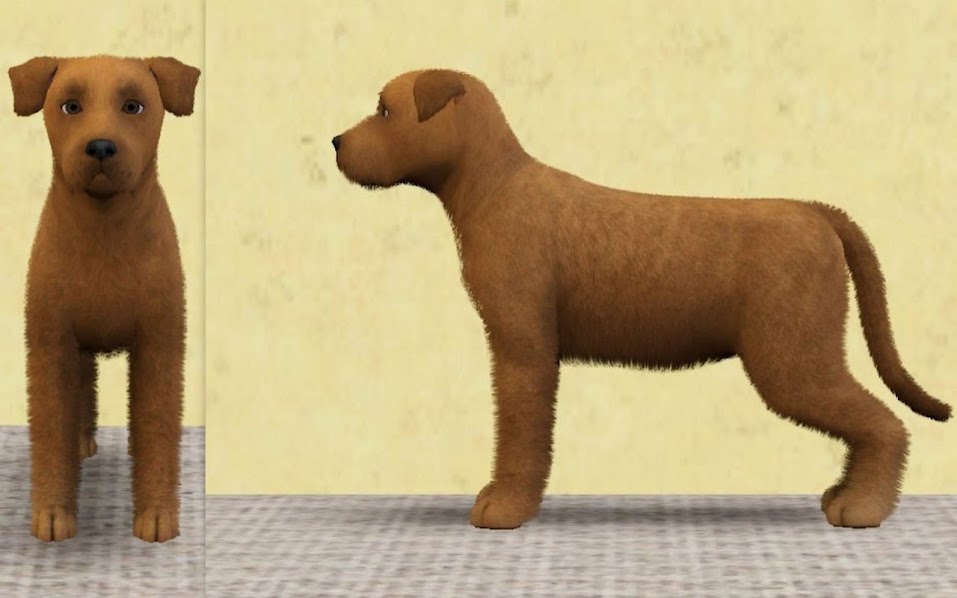 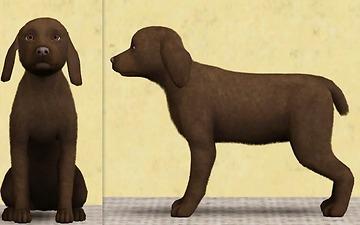 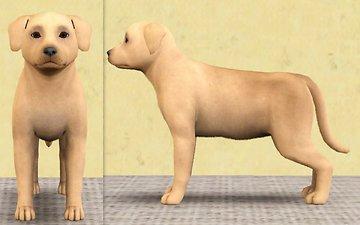 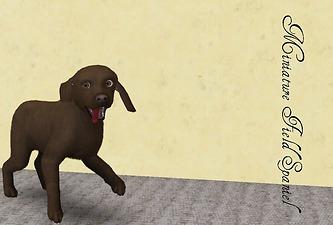 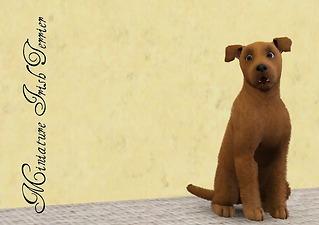 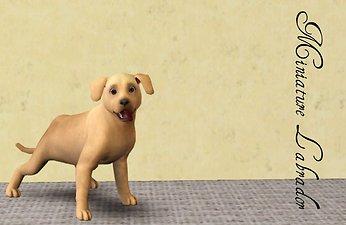 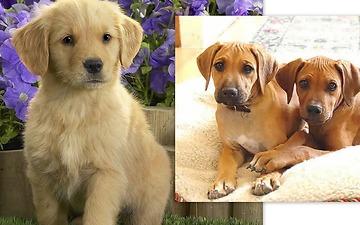 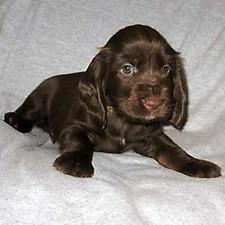 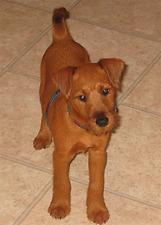 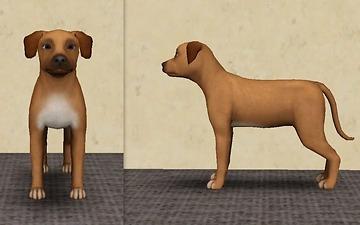 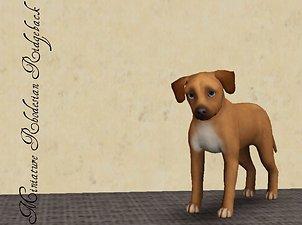 Created by EmmaBananana
View all Downloads
Uploaded: 29th Jun 2012 at 1:43 PM
Updated: 29th Jun 2012 at 1:07 PM
Hello everyone! Seeing as this will be my last 'miniature breeds' set in a while, I decided to make four instead of the usual three. I chose to do a Labrador, Rhodesian Ridgeback, Irish terrier and a Field spaniel. Like I say in every post, They are supposed to resemble the puppies of those specific breeds, and are therefor small. If you are unfamiliar with my other work, here's a link:

Next week I will be starting a totally new project, more information on that will come later in the week (for those who actually keep tabs on my work...)
Anyhow, let's get this show on the road! 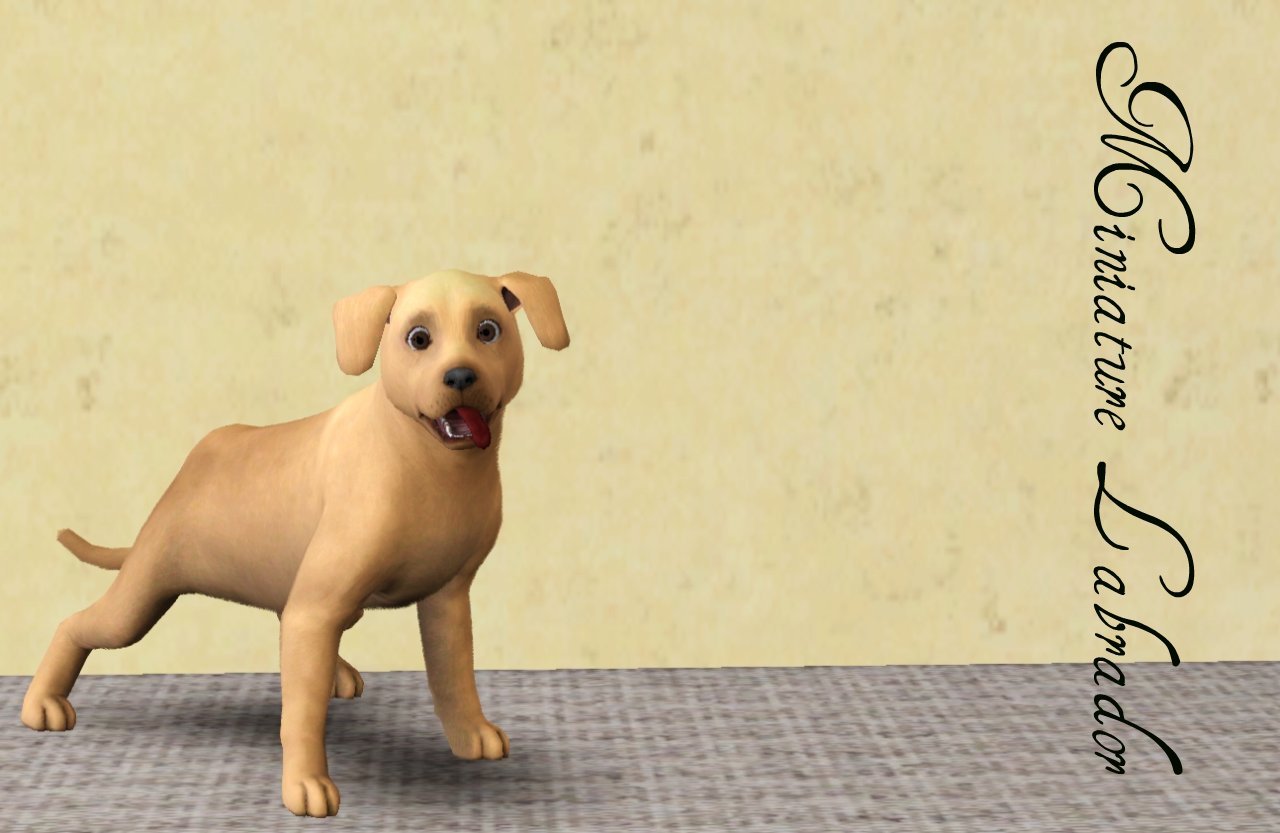 Emerald is as precious as her name suggests. She's extremely shy, so she needs a loving owner with lots of patience. She loves to swim, which is typical of Labradors and she's also a great hunter! She'll make a great addition to any family. 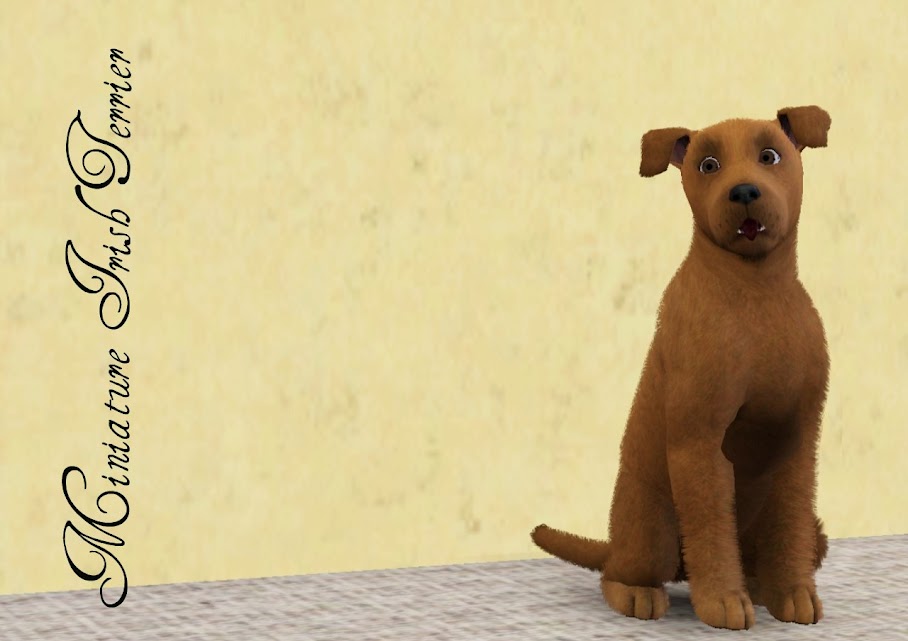 His name might be adorable, but did you know raisins are extremely poisonous for dogs and can kill them? He got the name 'Raisin' because he can kill too... with his cuteness! He is super energetic and playful, and will remain by your sim's side through thick and thin. Raisin will need lots of space for running around, and a nice fluffy pet bed for when he's exhausted at the end of the day. 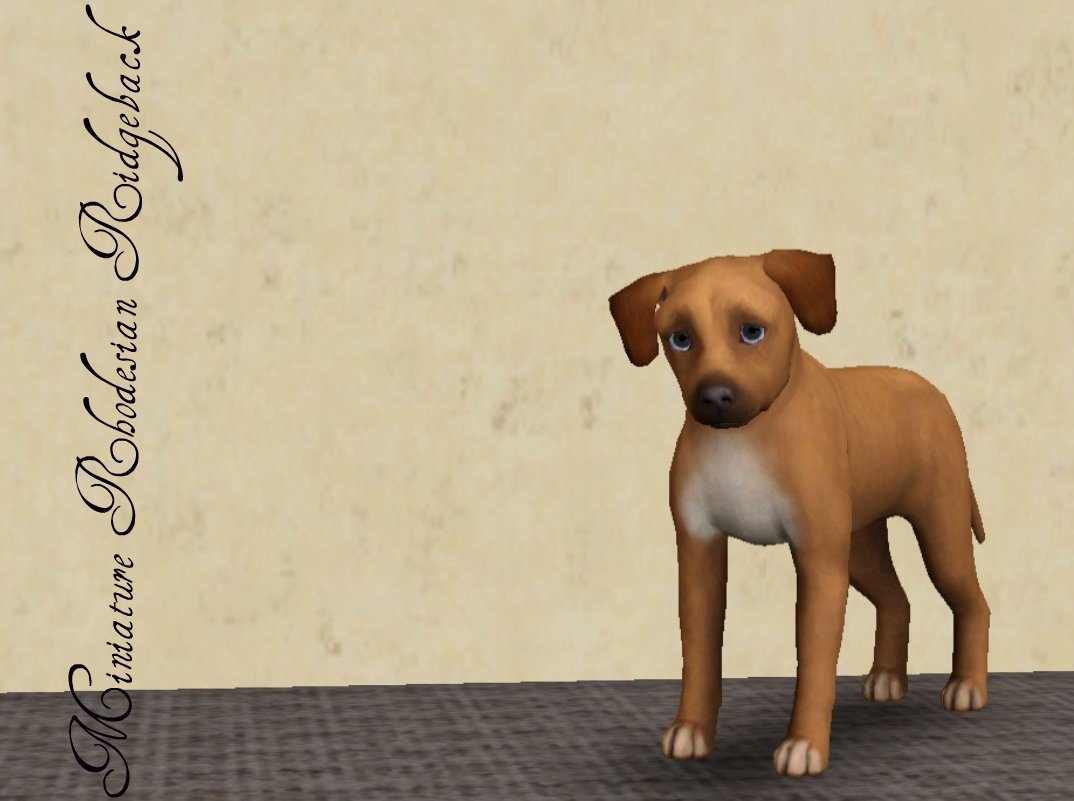 Beast doesn't need a beauty to make him happy, he's much happier when he's able to go on adventures! He loves to hunt, and his shy nature makes him even more lovable. He's a great companion and will entertain you for hours. His name might scare you off, but when looking into those adorable brown eyes you see you can't judge a book by its title. 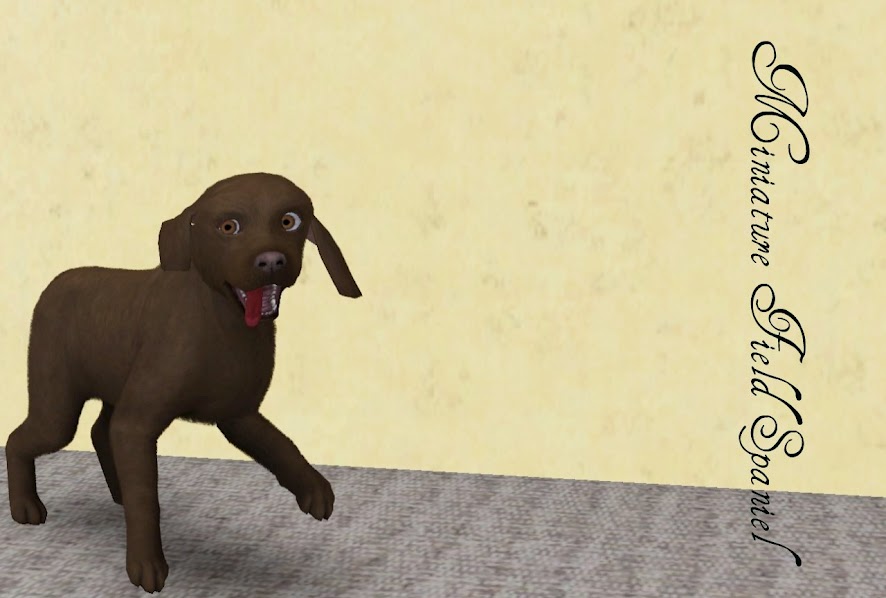 She may look like a damsel in distress, but don't be fooled. She's an independent lady, with brains to match. She is friendly and goes great with children, she also loves socializing with other pets. Dolly might not show it, but I'm pretty sure she has a little crush on Beast. Who knows she's the beauty he's been looking for after all?

PLEASE TREAT THEM NICELY, ANIMALS ARE FRIENDS NOT OBJECTS.
Other Information