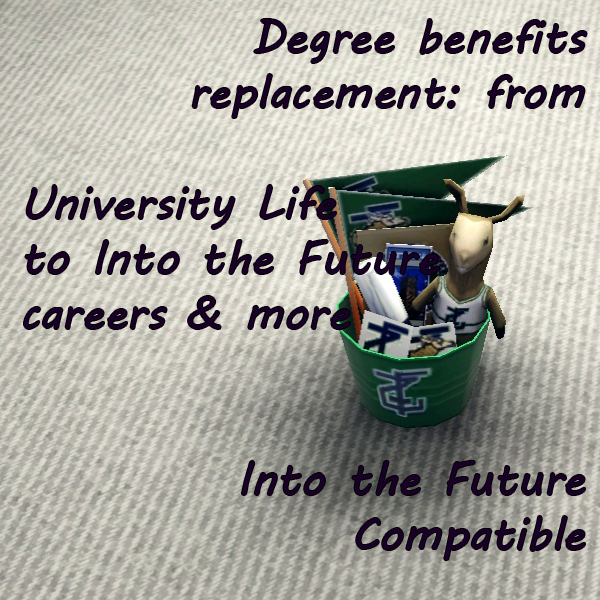 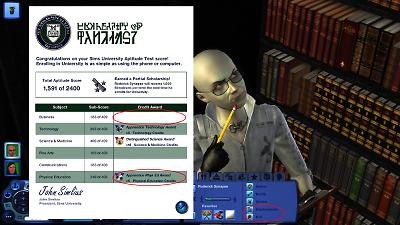 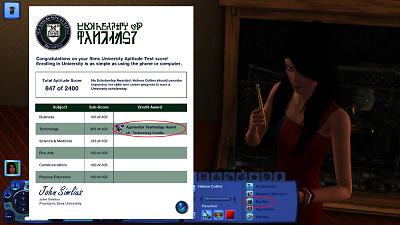 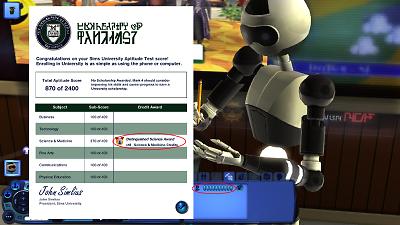 First of all, I want to give almost full credit to Aalea and her University Degree Tweaks mod. I decided to share my own version of this mod because mine is fully compatible with ITF.

So, I believe many of us were disappointed with the way EA sorted the degree benefits. For example, the fact than none of the careers introduced in that EP made "the list" was outrageous, or the way none of the new careers after that were included either. Therefore, as expected, I decided to look for a solution in MTS, and when ITF was released, since no mod covered everything I wanted, I ended up making my own version.

Now, let's get to the flavors! You can only use one at a time.

Default version:
This is the flavor I use in my game. As I have a major in economics, I find it even insulting that the criminal career made it to the business degree when it was clearly more similar to Physics Education. Therefore, that's one of the changes I made besides including UL careers and later.

Hidden Skills version:
This is a flavor that adds a bunch of hidden skills, especially from Island Paradise EP. Also, it moves the Sports Agent from Business to Physics Education (by request).

Extended Art version:
This flavor is just like the Default version, except that adds Photography and Writing skills to Fine Arts, as well as the traits that help gaining those skills (Photographer's Eye, Bookworm). Finally, it also adds the Perfectionist trait, because it helps sims get more expensive paintings, sculptures, novels, etc.

If you would like to have a specific flavor for your game, just message me and I'll add it here.

This mod was built with base game 1.63 and edits both AcademicDegrees and UniversityWelcomeKit+TakeAptitudeTest_0xf8baf6ed0a3abe78 XMLs, therefore it will conflict with any other mod that edit the same files (if there is a lot of people asking for a flavor that also edits the credit hours, I'll consider making one). Both XMLs can be found in the same .package, therefore if you want them separated, you can ask me too.

By the way, you will NOT see changes in the Aptitude Test sheet factors, those that appear when you get the mouse near each subject/sub-score. I doubt there is a way to modify it other than cloning the object.

Obviously, it requires University Life EP to work (why would you download it if you don't have it?), but is fully functional up to Into the Future.