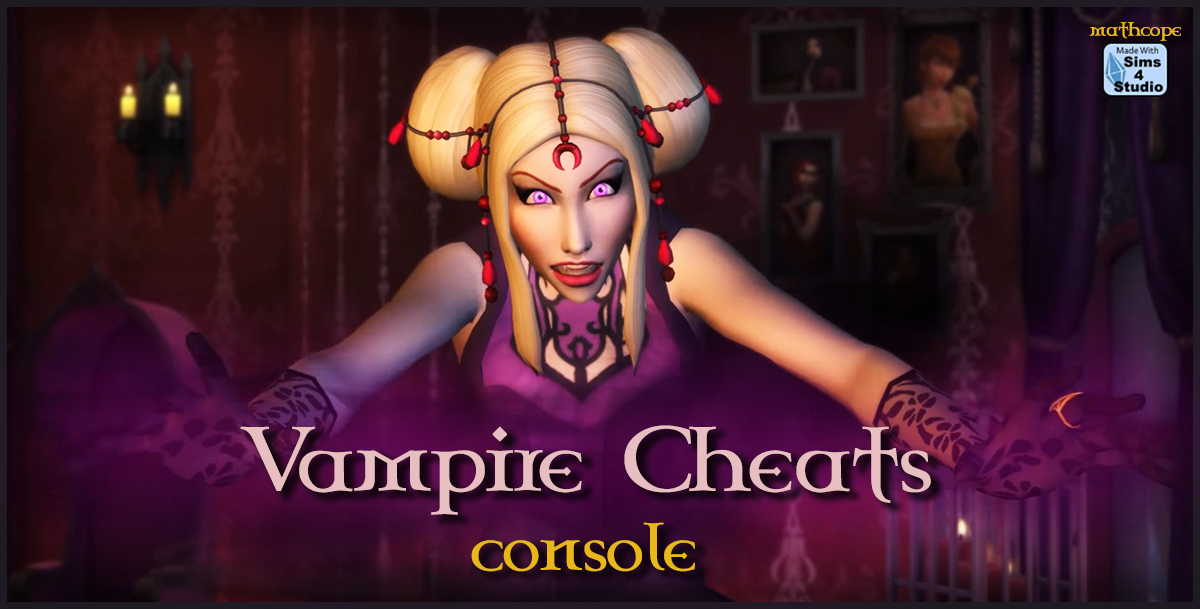 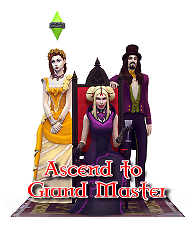 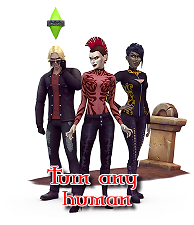 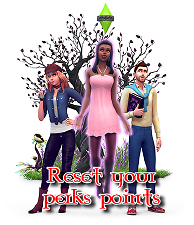 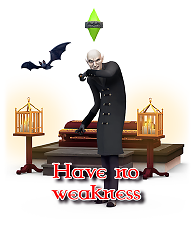 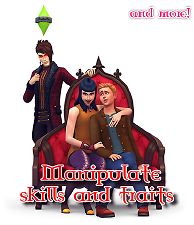 65,681 Downloads 693 Thanks  Thanks 349 Favourited 122,363 Views
Featured Upload!   This is a featured upload! It showcases the best talent and creativity available on MTS and in the community.

Created by mathcope
View all Downloads
Uploaded: 30th Dec 2018 at 7:31 PM
Updated: 30th Aug 2020 at 8:59 PM
Ok, so I am a bit obsessed with Vampires it's seems, the reason is that I haven't played the game much in the past years due to lack of time, so, I'm just discovering what they have to offer. Anyways, this a script mod that simplifies the cheats that you introduce in the console command windows. It is based on EA cheats for the expansion but handled in a more easy way to introduce. You won't be needing to handle Sims ID's or enable testingcheats. I mainly did this for me, since I use this constantly in my gameplay, some of the commands are very useful, but a pain to quickily introduce them the classical way.

The instruccions and what the mod does is described below (enjoy!

Script MOD. You need to enable mods, and then script mods in the game options menu.
*To introduce the commands you need to open the console windows. To do this press CTRL + SHIFT + C while in the game.
*Commands are meant work on your active sim. So please make sure before introducing the cheat that you have the correct one selected.

Ok, so, what can you do exactly and how to do it:

** vamp.help : This command will expand all cheats available in the console windows. It has a brief description of each one and notes on how to introduce the cheats correctly (you may need to scroll up in the console to see all the cheats shown in the list). Very useful in case you don't know or remember the exact cheat. You won't need to be checking this web in order to know.**

vamp.mortal : Makes a Vampire sim turn instantly into a mortal, therefore loosing all it's powers and weakness. (Points will be saved in case it turns back)

vamp.bite : Bite a human sim and it should turn in a few days.
(36 hrs has EA's default)

vamp.turn : Instantly turn a human sim into a Vampire.

vamp.refund : Reset all your perk powers and give the points back.

vamp.weakness.refund : Reset all your weakness but keep the power perks intact, you can enter this cheat after choosing all your powers to make a weak-less vampire."

vamp.points : Max your rank to GrandMaster and adds 2 points each use.

vamp.fledgling : Turn your vampire sim into a Fledgling vampire.

vamp.minor : Turn your vampire sim into a Minor vampire.

vamp.prime : Turn your vampire sim into a Prime vampire.

vamp.master : Turn your vampire sim into a Master vampire.

vamp.grandmaster : Turn your vampire sim into a Grand Master vampire.

vamp.fillenergy : Your vampire's energy bar will be maxed out.

vamp.drainenergy : Your vampire's energy bar will be depleted (Bewared for death if outside).

vamp.ghost : Turn your sim into a playable ghost dead by the sun.

vamp.die : Kill your vampire sim! Make them pay with the mighty sun rays!

So!, now that you've introduced to the cheat commands and you're getting along (they are a lot more friendly than EA ones, believe me

). Let's talk about some classic examples on where would you want to use this mod and how to do it.

Example 1: Let's say you have a human sim that you want to turn into a vampire, there's no vampire around to give them the magical bite (or your sim is a loner). With this mod you only have to insert the vamp.bite or vamp.turn to bite your sim and slowly turn him into a creature of the night, or... a faster way, making it instantly.

Example 2: Let's say that Vlad has reached the top of GrandMasters but has decided that he is no weak vampire, he don't have to be lowered by some weaknesses, no problem! Just make sure to select all the powers you want for Vlad, then run the vamp.weakness.refund and he will reset them! All the power in his tiny hands, and no reason to stop at all!!

Example 3: Let's say that Lilith Vatore want's to be the real deal, turning the town into an army of vampire warriors, she wants to command her offspring like no other... wait no more! You can run the vamp.themaster to add her the special reward trait, without taking the long run and completing each task! Hey..!! You, go back to cleaning!

Total File Size: 10.3 kB
PLEASE READ TOU before editing it.
If you have any questions/troubles send me a PM.

This mod has been made using the version 1.48.94.1020 of the game. It might not be compatible with other version.
It shouldn't conflict with any Script or Tunning mod since it calls the EA's default cheats.

Notice that if EA removes one of the cheats in future updates it will not work. (It will need update).