More BITS! An Overhaul of The Sims 3's Soundtrack 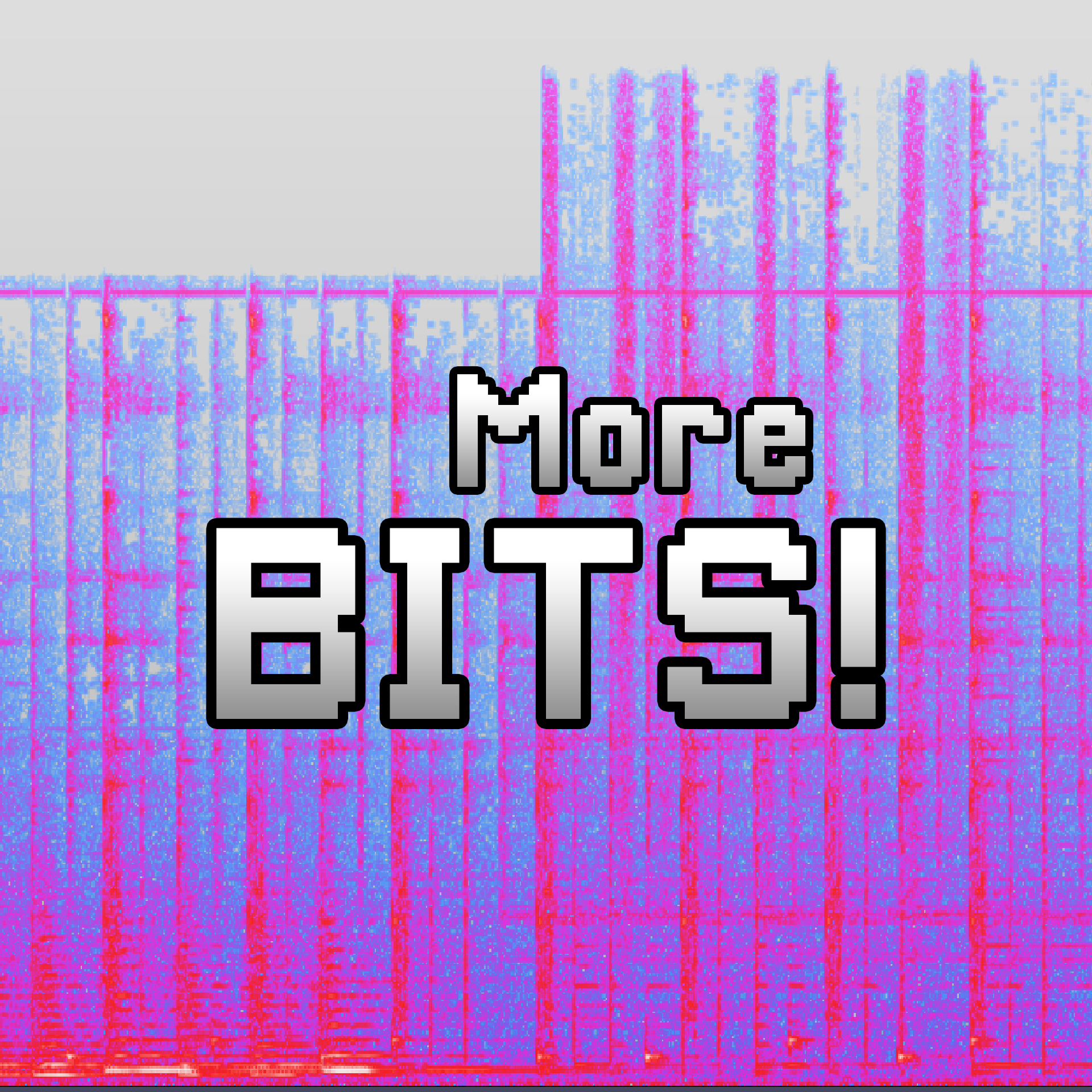 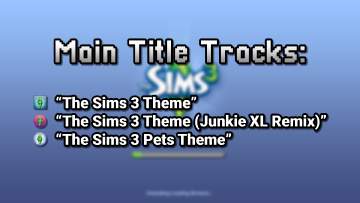 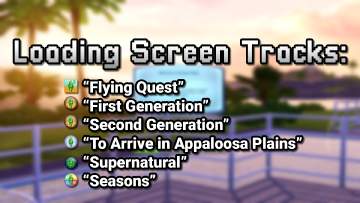 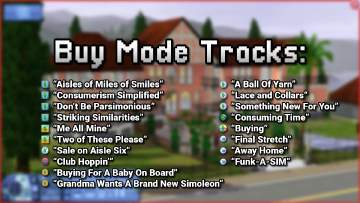 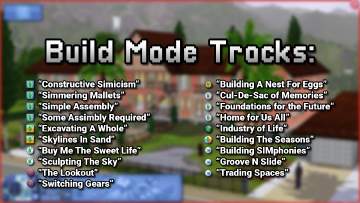 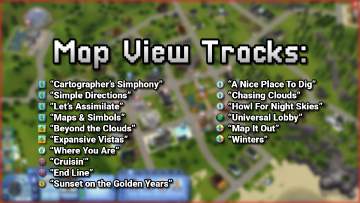 Wow, apparently this update is going out exactly a month after the last. I don't see how I can improve the mod much more after this (aside from adding new music), so I truly do expect this update to be the last for quite a while. See the changelog below:

As always, you can find a combined package file containing everything in the comments.
This is a mod that introduces higher bitrate music obtained from the digital music releases of the Sims 3's soundtracks. In addition, the mod features new music from the console editions of the game. Not all of the game's music has been released in a higher quality format, so there is some music that I couldn't replace. The old music will still play, it just won't sound as good. In the spoilers below you can find tracklists for each of the songs replaced.

Some of the basegame songs are slightly remixed from the original files. Individual tracks are included in this download so you can pick and choose what you'd like. To hear how these tracks differ, you can preview them below.


For some reason the names of these tracks in game are completely different.


EA forgot to release one of the CAS songs. It's infuriating!


Loading Screen Music
Composed by Steve Jablonsky, these tracks play in the Karma menu of the console games. Currently these tracks are loading menu music, but I would have used them in the Lifetime Rewards menu if I knew how! They are split into individual package files and installing them will only add them to the game, without replacing anything. You can preview the music below.

Tracklist (in order)
CAS, Build & Buy Music
The rest of the tracks are by Junkie XL. To my knowledge, some of them were used in the console games but I'm not sure if all of them were. Installing any of the Build/Buy/CAS package files will add these songs to the game, and won't replace anything. You can preview this music below.

Technical Details
Lastly, here are the technicalities! All of the audio in this mod was encoded by LAME 3995o from a 16bit 44.1kHz FLAC source using the -Q 0 preset and a lowpass at 20kHz.

The game's original music was encoded at 192kbps VBR, so those with reasonably good ears/equipment should hear a difference.


The "Basegame - Stereo" download is multi-part and must be extracted appropriately!

See: Game Help:TS3 CC Basicswiki for a full guide!
Back to download view
54 Comments / Replies (Who?)