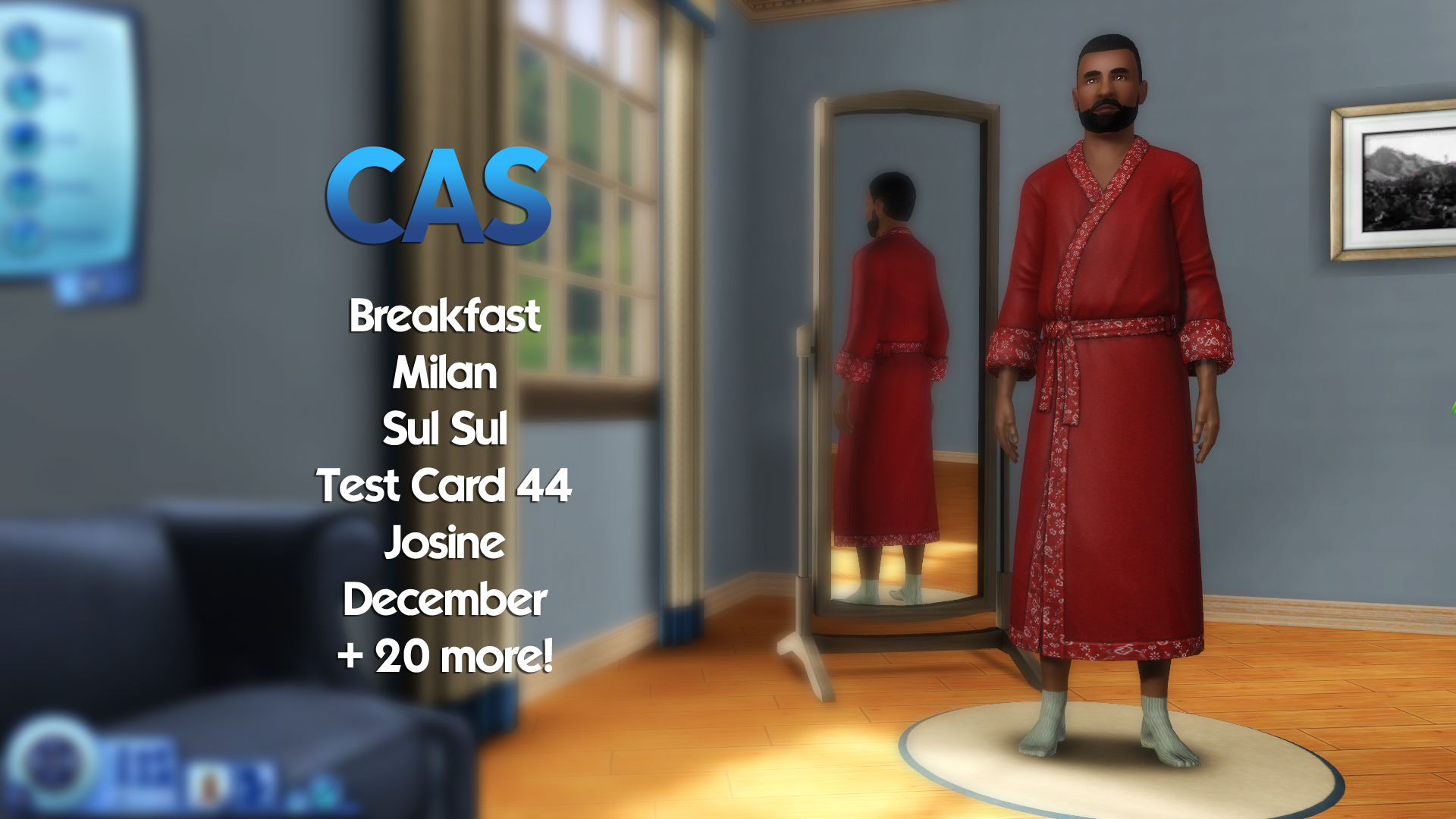 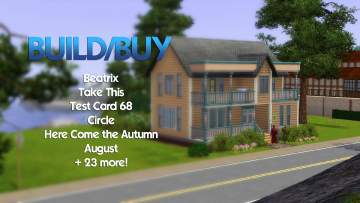 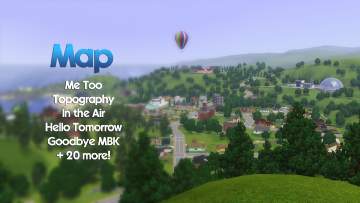 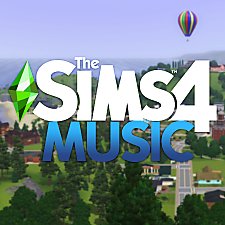 Hi all! I'm so happy to finally provide a new update for this mod. It's been in the works for a while, so I hope you enjoy it! I've made some pretty substantial changes and added a LOT of new content, so you can find an all-in-one download with the entire soundtrack in the comments. Read the full changelog below:


I think I love Sims 4's soundtrack more than the game itself. So I put it in The Sims 3! It's not quite as fancy or adaptive, but it still sounds great. Also, who wouldn't want to listen to Sims 3 music on a Retro music station in Sims 3? Now my sims can dance to the main theme too!

If you only intend to ADD Sims 4 music to your game, you can go right ahead and download only the music archives. By default, each package contains config files that add the music to the game like an expansion pack would.

To use the default replacement version of the mod, you must have the game load the REPLACEMENT config files before the music files. To accomplish this, extract the REPLACEMENT config packages to your Overrides folder, and the music files to anywhere in your Packages folder. Alternatively, you can store the config and music files in the same folder, just make sure that the config files are higher in the file list alphabetically. This will make the game load them first. Due to the way AUDT files function, replacements are a little more difficult to customise than additive music mods. Included in the config files archive are packages for theme, loading, CAS, build, buy, map and edit town. These config files contain playlist data for ALL of the game music, so if you fail to install even one of the expansions or game packs then silence will play in position of the intended song. You can edit these config files yourself with S3PE, but the process is somewhat intermediate. You can use the tracklist below to identify the instance of the song you'd like to remove, and delete it from the "Samples" block of the relevant AUDT file. Only the basegame music has any official song titles, so the process is a bit convoluted if you're only looking to remove one specific track.

If you think I'm typing up a full tracklist of the stereo music, you're off your rocker! You can see one on the Sims Wiki, though. I used it as a reference myself. Apart from when they mixed up some of the song titles and artists. And left out the song from Tiny Living stuff. That was fun.

If you install ALL of the stereo music from this mod, it can cause the Options menu to hang for a short while upon opening whilst the game loads previews for all of the extra stereo music. If you don't particularly care about previews, there probably is a way to delete the files that ask the game to load the music into the preview menus, but I'm not too knowledgeable about what is safe to delete. Broadcaster did all the work for me!

Some of the stereo tracks in the Sims 4 are reused from the Sims 3. I made this mod with the idea that not everyone will have all of Sims 3's expansions, so I have included them anyway. You can see the duplicates below:There are also a couple of songs on the "NuDisco" station that are already on Sims 3's "Disco" station from 70's 80's & 90's stuff. I put these songs on a new station, so it shouldn't really be much of an issue. There might also be some other duplicates I have missed.

I'm not too experienced with Sims 4's music. Some tracks might be in the wrong places, and I have opted not to use tracks in CAS & build mode to avoid overcomplicating things. If you hear a song that sounds out of place, let me know.

Due to the sheer amount of music added by this mod, there might be a few mistakes. If you hear loud chirps at the beginning of a song, experience any crashing or notice that there are typos in the preview menus, let me know and I will fix it.

Technicalities
Some of the game's music has been released by EA so I have encoded it in a higher quality. This includes all of the basegame tracks (excluding the calm/moderate map musics), a select few of the basegame stereo tracks from the "Sims 4 Songs!" album, all songs on the basegame "Retro" stereo station, and some of the songs on the "NuDisco" stereo station. All music patched in has been encoded by lame3995o from a 16bit 44.1kHz PCM source using the -Q 0 preset and --lowpass 20.

The rest of the music was extracted from Sims 4's original SNS files, modified with mp3directcut, normalised with replaygain and then remuxed with Ealayer3 0.6.3.

Additional Credits:
Ilan Eshkeri and all of the other artists for an awesome repertoire of music!
Peter and Inge Jones for S3PE Ben Moench for the EALayer3 tool
gamefreak130 for the Broadcaster tool


All of the archives in .rar format are multipart and must be extracted as such!

See: Game Help:TS3 CC Basicswiki for a full guide!
Back to download view
33 Comments / Replies (Who?)