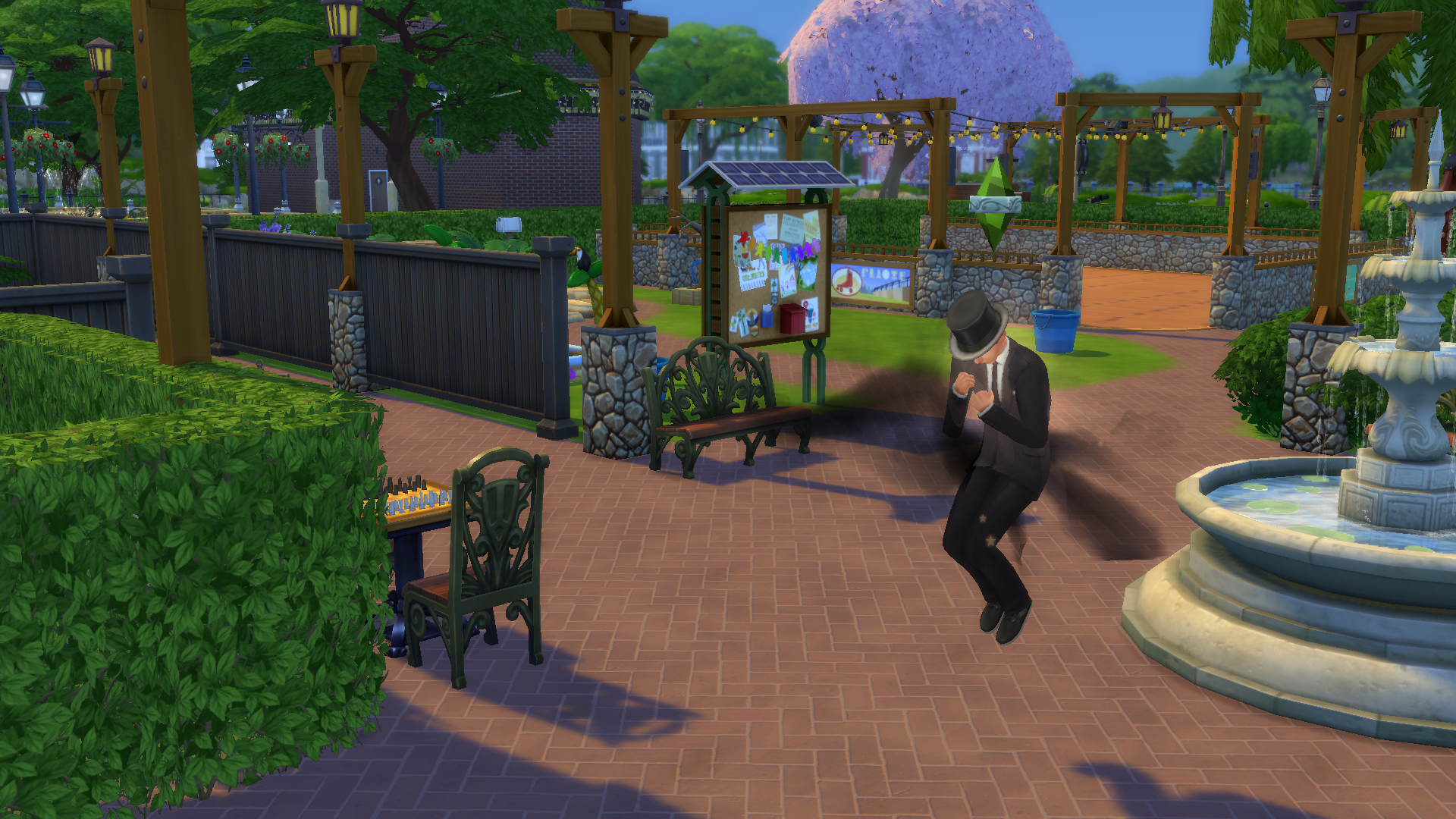 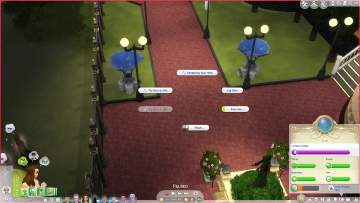 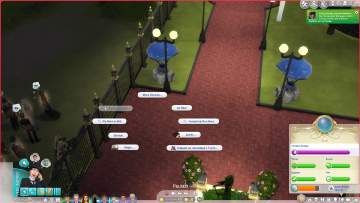 55 Thanks  Thanks     15 Favourited
Compatibility Updates

This update fixes an issue regarding Bat and Mist Teleport Preference showing up LEs, turns out I've hooked the test to the wrong trait.

Also I've remove a testing package that I've accidentally added in the earlier Version 3 packages. If you have Reaper's Scythe Teleport, please remove it.

Teleport Injector has been updated to handle the Dark Apparation Spell Teleport Tunings from the Sage of Mastery Magic Mod.

[TMS] This update fixes an issue regarding preferences which causes Sims to teleport with that preference. Sims with a teleport preference must change preferences to remove the rogue trait.

Both teleports now have a testset distance of 1 to prevent routing issues.

Finally, I was able to procure a solution to the issue. Version 3 should fix any issues introduced in the latest patch (if there is any). Also, the mod is updated to support the Teleport Memory System.

Fixed issues regarding where new spells cannot be learnt.

As I'm sure that quite a number of people have been wanting Spellcasters to use some of the Vampire Teleports, I have created this mod to kind-of solve this problem.

These spells are Rank 4 Untamed Spells. (I have one extra unused spell called Supernatural Speed - It will be removed in a later version)

Bat and Mist Teleport uses the same style as the Transportalate Spell. If a toggle is on for either one, Go Here is used as the teleport of whichever toggle is on. 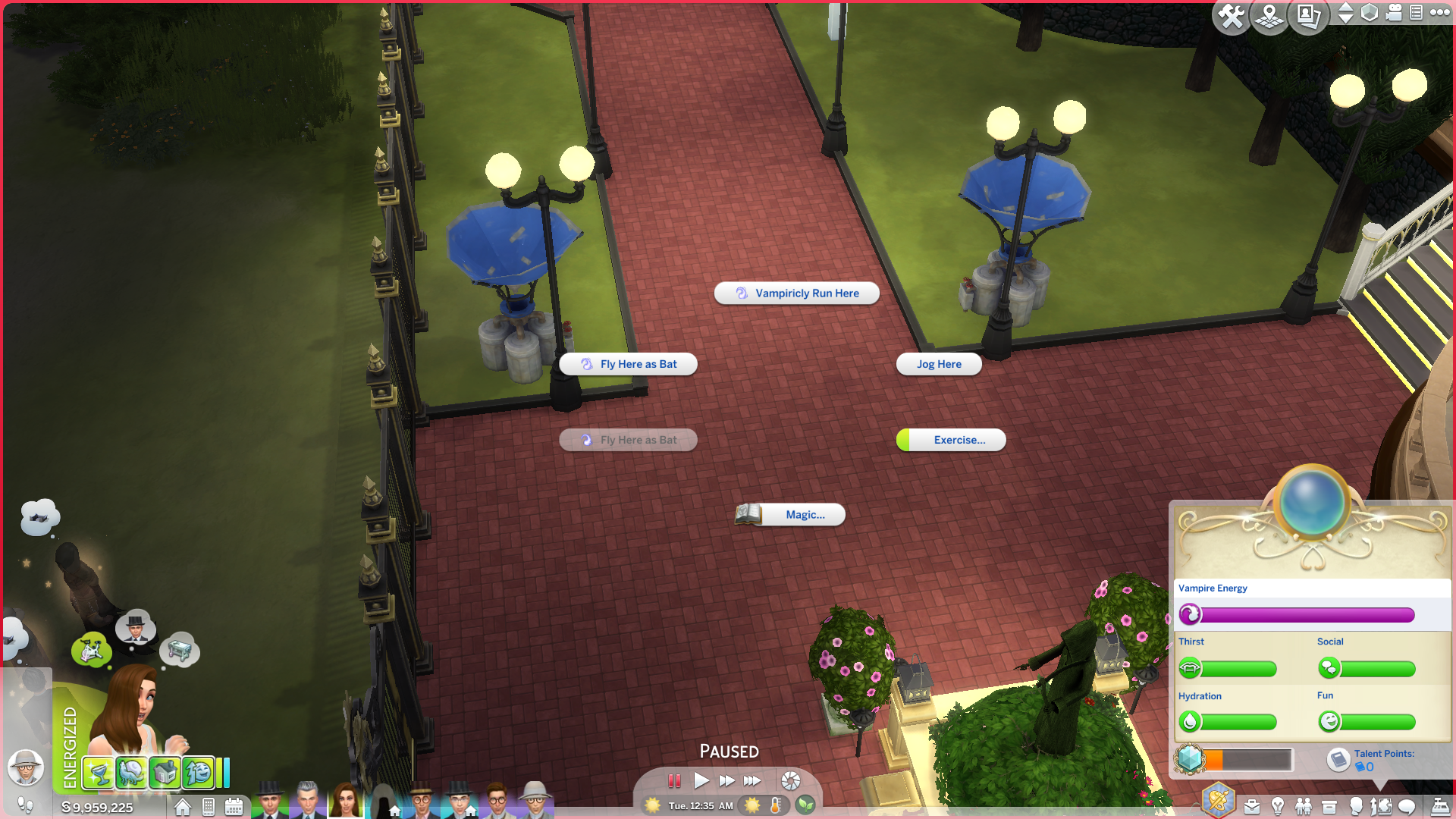 Need more information?
Back to download view
3 Comments / Replies (Who?)