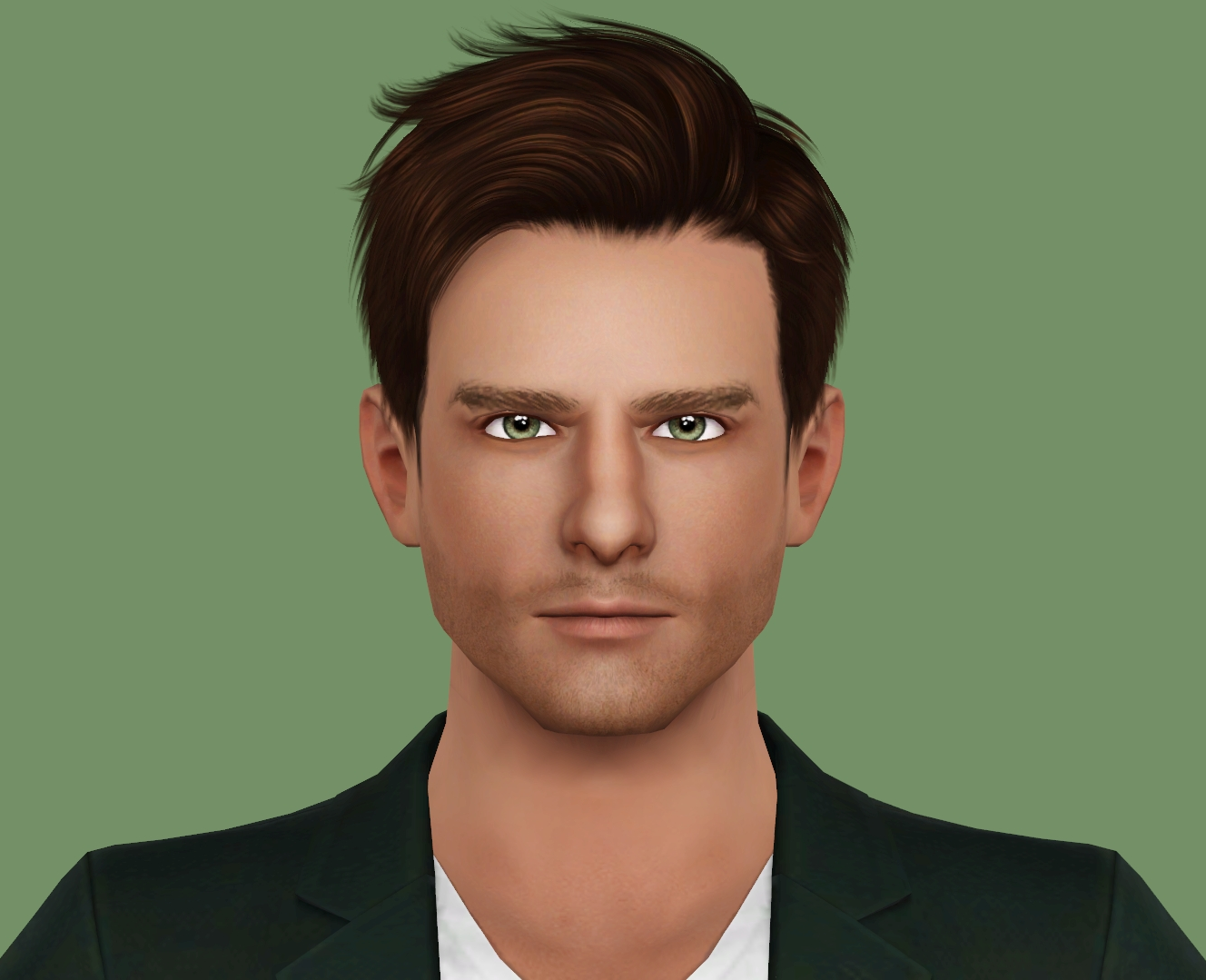 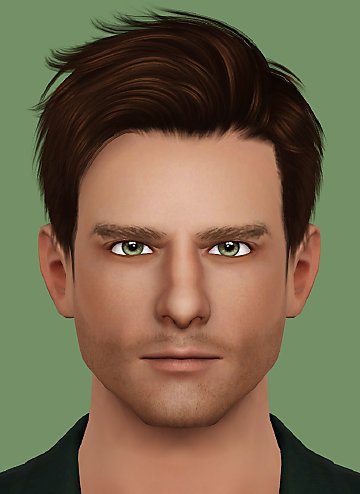 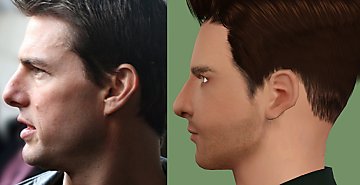 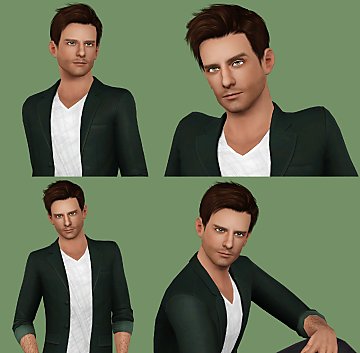 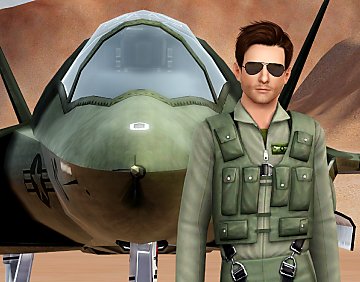 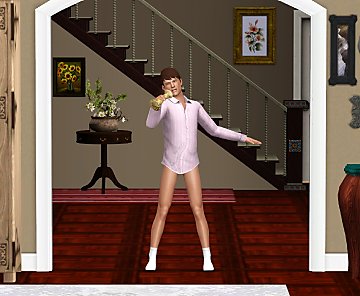 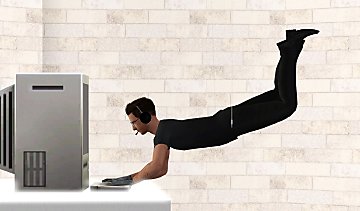 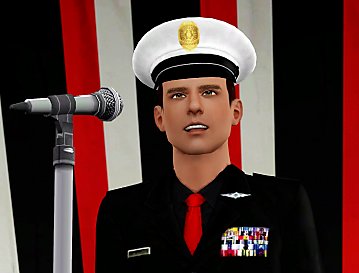 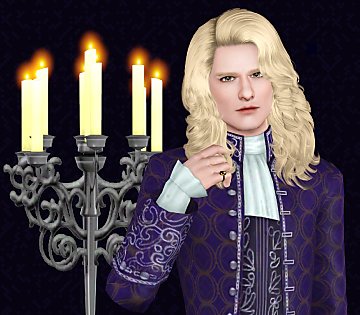 I started creating Tom back in 2018, but like many of my projects he has since been sitting in my folders, nearly done, for way to long. It’s now over four years later, and I think he’s ready to be released to the public.


Biography
Tom Cruise is an American actor and producer who had his breakthrough in the 80s with leading roles in the movies Risky Business and Top Gun. He has since starred in multiple blockbusters, been awarded three Golden Globes, three Academy Award nominations and an honorary Palme d’Or, as well as becoming one of the highest-grossing box office stars of all time.

Additional Credits
Many thanks to k2m1too, daisylee, AGuyCalledPi and SimmyRN for helping me and giving me advice in the Creator Feedback Forums. Also, thanks to Jierria and MrFatCat whose comments and interest in this sim gave me the motivation to finally finish and upload him.


Picture Credits
These items were used in some of the pictures but are not required for the sim
Backdrop by Murano
Poses by K2m1too: 1 | 2
Plane by Fresh-Prince
Singing Pose by Kilhian
Candlestick by Severinka
Newsea R006 Breakfast Hair by Chazybazzy
Headphones by Screaming Mustard
Glasses by Tamo
Cupcake Hair by Lapiz Lazuli
Computer by Aroundthesims
Microphone by Esmeralda
Wheelchair Poses by Spladoum
Cazy Porcelain Heart Hair by Mayu
Dress for Dinner Outfit by the Store
Rings by Severinka
Custom Content

Packs Needed
None, this is Sims 3 base game compatible!
Tags