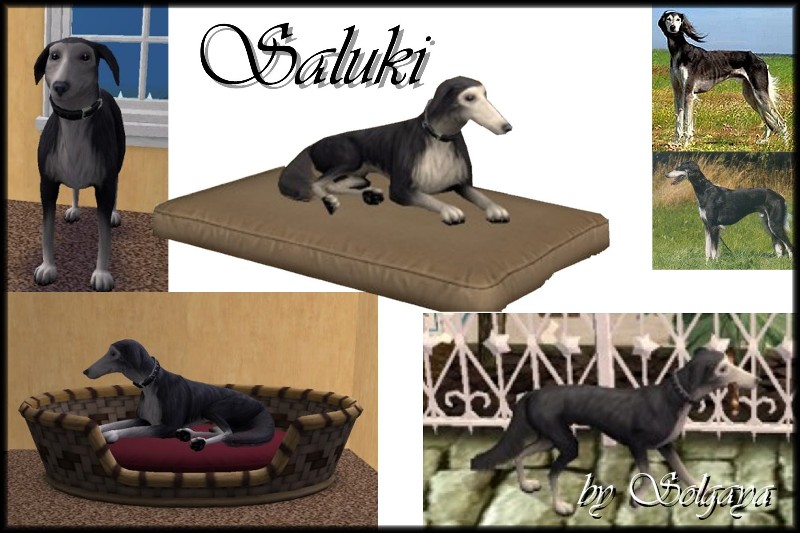 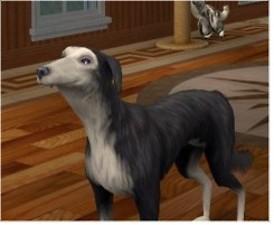 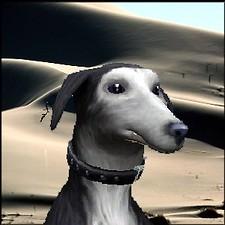 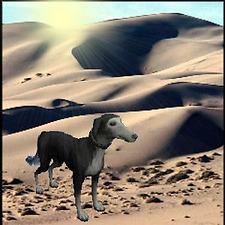 Created by Solgaya View Policy / About Me View Downloads Home

Appearance:
The saluki is a tall, long-bodied dog, and as such tends to have large litters. Litters of ten puppies are not at all unusual.

Temperament:
Salukis need regular exercise, but behave quietly indoors. They do not bark much but "sing" when they feel that something is wrong or when a member of the family is away for a long period of time. They get along well with children, but must be respected when they want to be left alone and rest.
Sensitive and intelligent, the Saluki should never be trained using force or hard-handed methods. They are usually quiet and don't bark unless there is a reason.

Health:
Salukis have a fairly long life span, living an average of 12-13 years.

History:
The Saluki, commonly known as the Royal dog of Egypt, is perhaps the oldest known breed of domesticated dog. The Saluki appears on the Egyptian tombs of 2100 B.C. and was so esteemed that his body was often mummified like the bodies of the Pharaohs themselves.
The Saluki is one of the oldest dog breeds known, and originally came from the Middle East, where it was used (and is still used to some extent) by the Bedouins for hunting hare and gazelle.

A study published in the May 21, 2004 issue of Science confirmed the saluki's antiquity through DNA analysis, which identified it as one of the earliest breeds to diverge from wolves !.

If you like please hit the thanks button, rank and all comments welcome