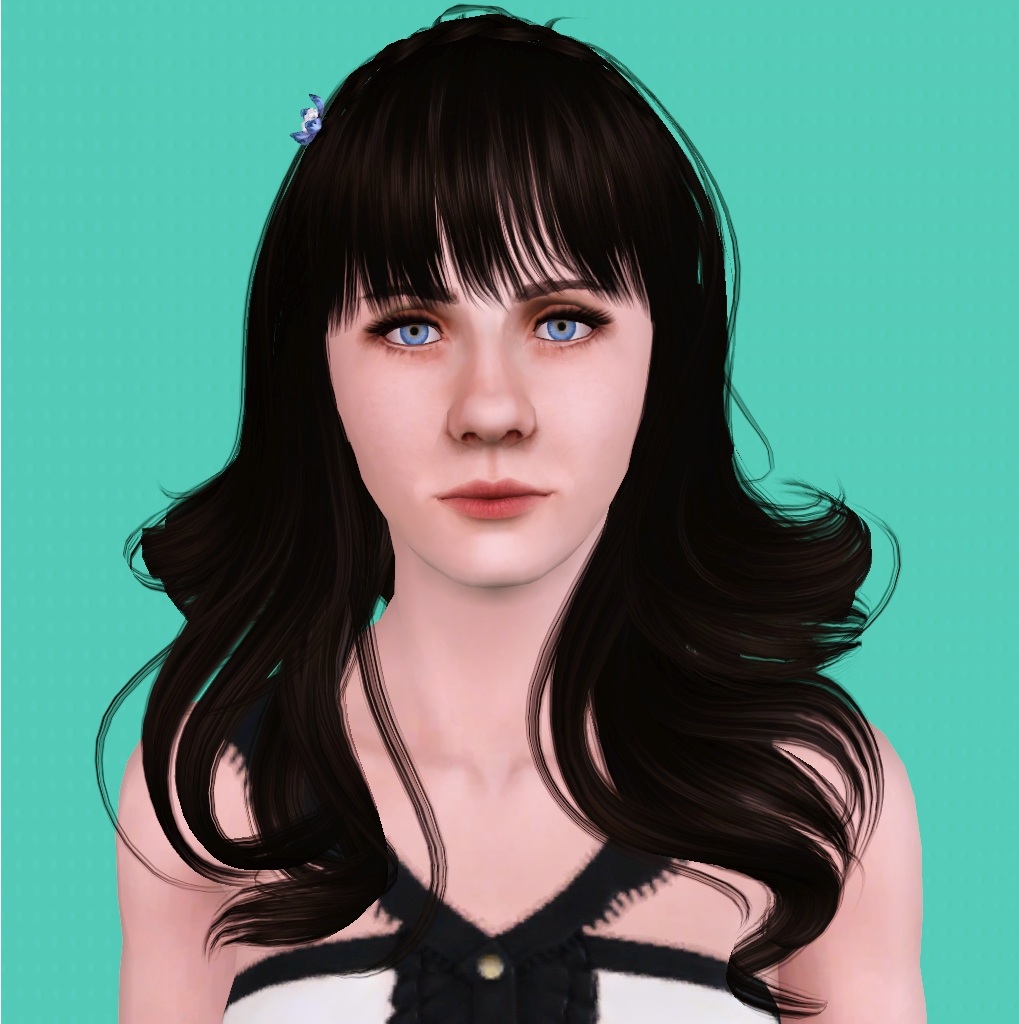 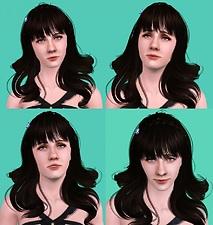 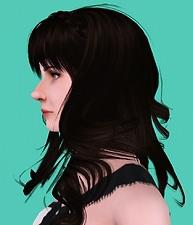 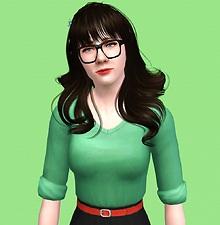 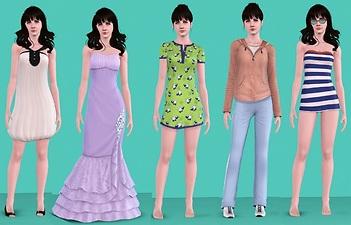 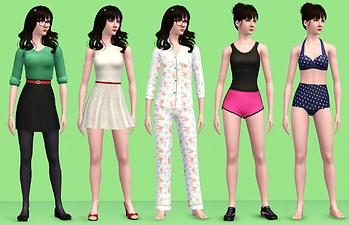 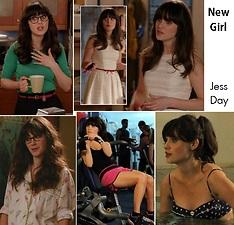 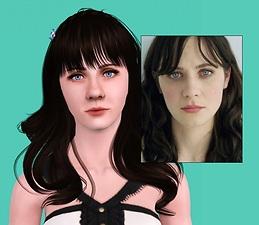 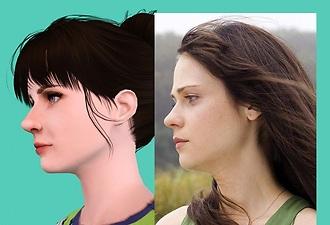 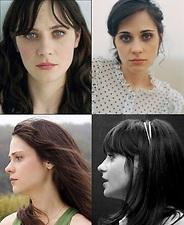 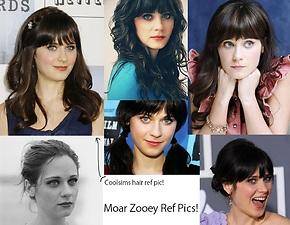 This project was started a loooong time ago (December 2010!) so I want to thank all the amazing helpers in the CFF, because without you guys I would never have finished this upload, and those many hours of my life would have been totally wasted lol. On with the show!

Zooey Claire Deschanel (born January 17, 1980) is an American actress, musician, and singer-songwriter. I first started following her career when I saw her as Trillian in The Hitch Hiker's Guide to the Galaxy (2005), but I really prefer her music to her acting. She's one half of the indie duo She & Him, along with M. Ward, and I recommend you check them out if you like that kind of music at all. Aside from that, I'm in love with her style and clothes, which made her really fun to make

Since late 2011, Zooey's sitcom show New Girl has made her a much more visible and popular actress, and I was inspired by Malfoya to include a Jess Day version in this upload (for teh cloze!!1).

Zooey's traits are Artistic, Star Quality (Late Night), Friendly, Lucky and Hopeless Romantic (if you heard her music, you'd know she couldn't not be this last one!). Her Lifetime Wish is to be a Superstar Actor (Late Night). If you don't have the Late Night expansion, the corresponding trait/wish will be automatically replaced by a base game one.

Jess' traits are Artistic, Excitable, Friendly, Absent-Minded and Good (I don't watch New Girl all that much, so it may be a bit off). Her Lifetime Wish is to be Super Popular. I chose the favourites as Red, Autumn Salad and Indie music.

Here's what she needs to look all pretty...

Necessary for both Zooeys:
- Zooey hair by Coolsims (lower poly version)
- Chignon bun by S-Club, retextured by Anubis
- Brows by Traelia
- Spiced cider skintone (she is packaged with default skin since this is the default I use)
- Eyelids (eyeshadow) by dutch
- 3d lashes (eyeliner version) by S-Club
- Swoop blusher by Lady Frontbum
- Dry lips lipstick by IN3S (original site is down it seems)

Jess' clothes:
- Aysha dress by Augusto
- Nerdy glasses without lenses by IN3S (original site is down it seems, scroll down to [IN3S] Nerdy Glasses.7z)
- Flats with bows by Anubis
- Margarida dress by Juliana
- Bow Toe heels by the Store
- Pyjamas by the Store
- Racerback vest by Sosliliom
- Track shorts by Modish Kitten
- Swimsuit by Juliana

Sliders (these are only necessary if you want to edit her face! If not, you can skip these)
- Bella3lek4's face sliders
- aWT's eyeball sliders
- aWT's upper lip sliders (I really could not have made Zooey without these!)
- Johna's head shape slider
- Awesomemod slider hack (mine is set to x5!)

Additional Credits:
I'd like to thank everyone who contributed in the CFF thread over the years (lol), and especially the following (in no particular order): SimmyRN (omnipresent and unwaveringly helpful); ameenah.n.y (for convincing me that I was close); malfoya (for the New Girl inspiration and lots of help previously); MzzUnvrz (for bringing the lip sliders to my attention); FREEDOM_55, christmas fear, Audrey, heaven, TVRdesigns (for general helpfulness and also encouragement). You guyz <3

While you're here, you can even grab a fantastic likeness of Zooey's sister as well: Emily Deschanel by Boxorox13