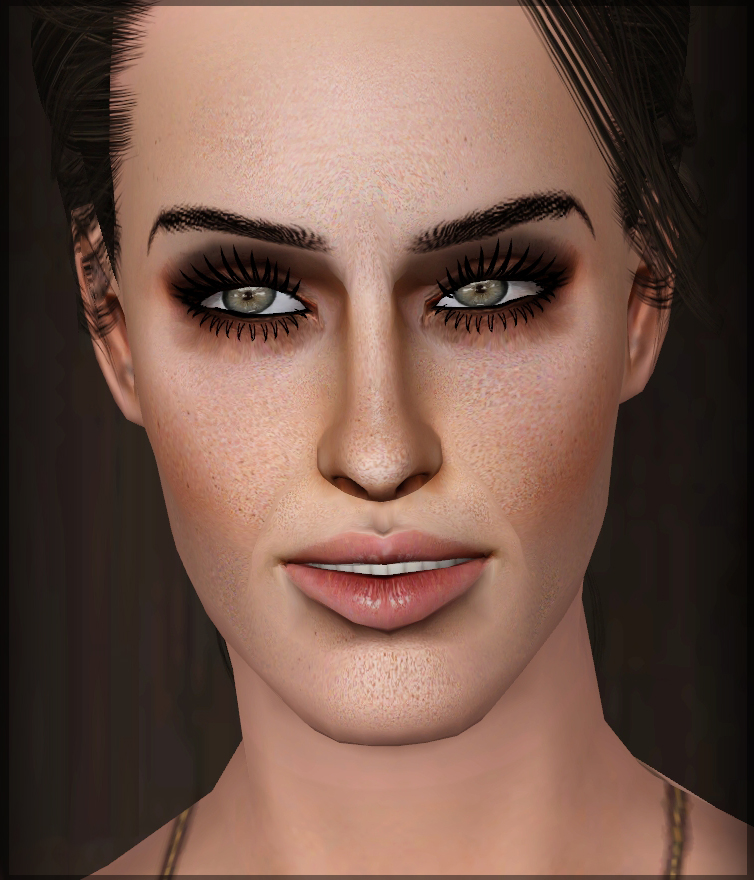 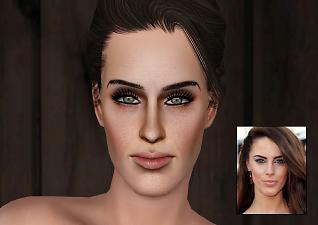 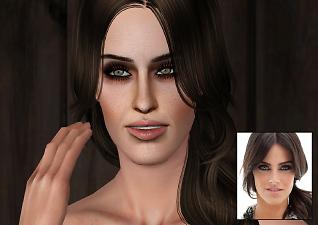 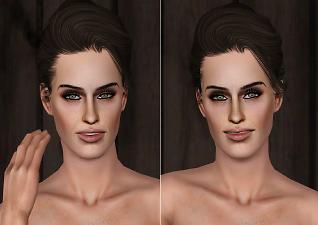 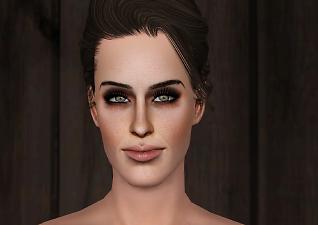 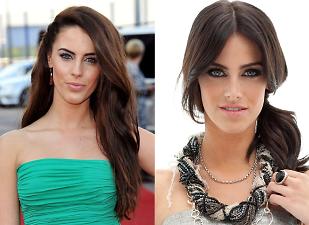 Created by Lunararc
View Policy / About Me View all Downloads
Uploaded: 7th Dec 2014 at 5:21 PM
Updated: 17th Jan 2015 at 9:27 PM
Hey guys, actually i don't accept requests not because I'm arrogant but I'm so busy studying and it takes me forever to finish one upload. Last month @Simsas17 send me a pm and asked me to create Jessica Lowndes in the sims 3 and I finally created her. Thanks guys for understanding and hope you like her

Jessica Suzanne Lowndes (born November 8, 1988) is a Canadian actress and pop singer-songwriter. She is best known for her role as Adrianna Tate-Duncan on the CW teen drama series 90210.Lowndes was born in Vancouver, British Columbia, Canada. She studied at Pacific Academy in Surrey and was included on People magazine's list of World's Most Beautiful People of 2009, along with co-stars from the series 90210 (TV series). From March 2009 to April 2010, she dated Aaron Paul. 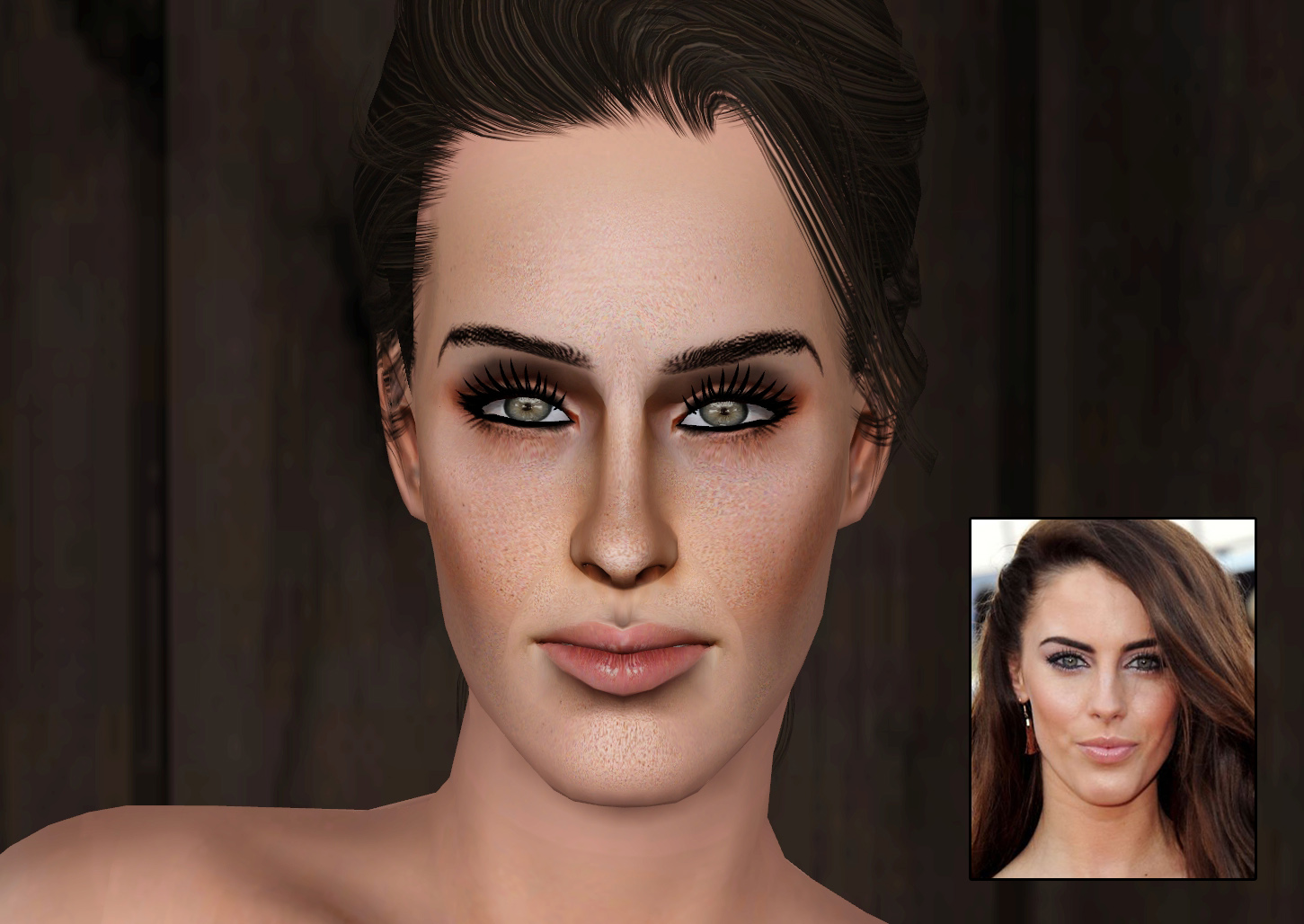 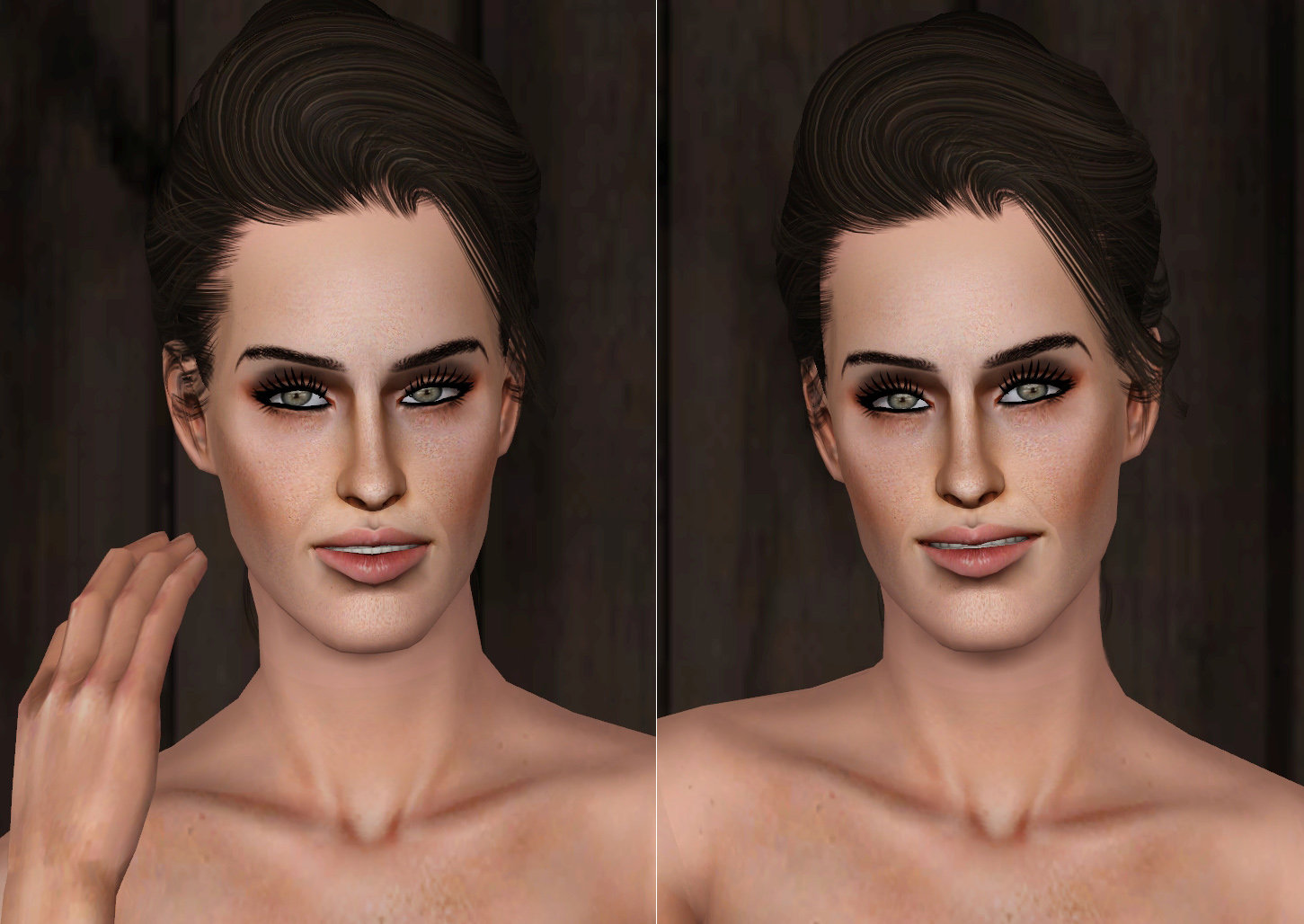 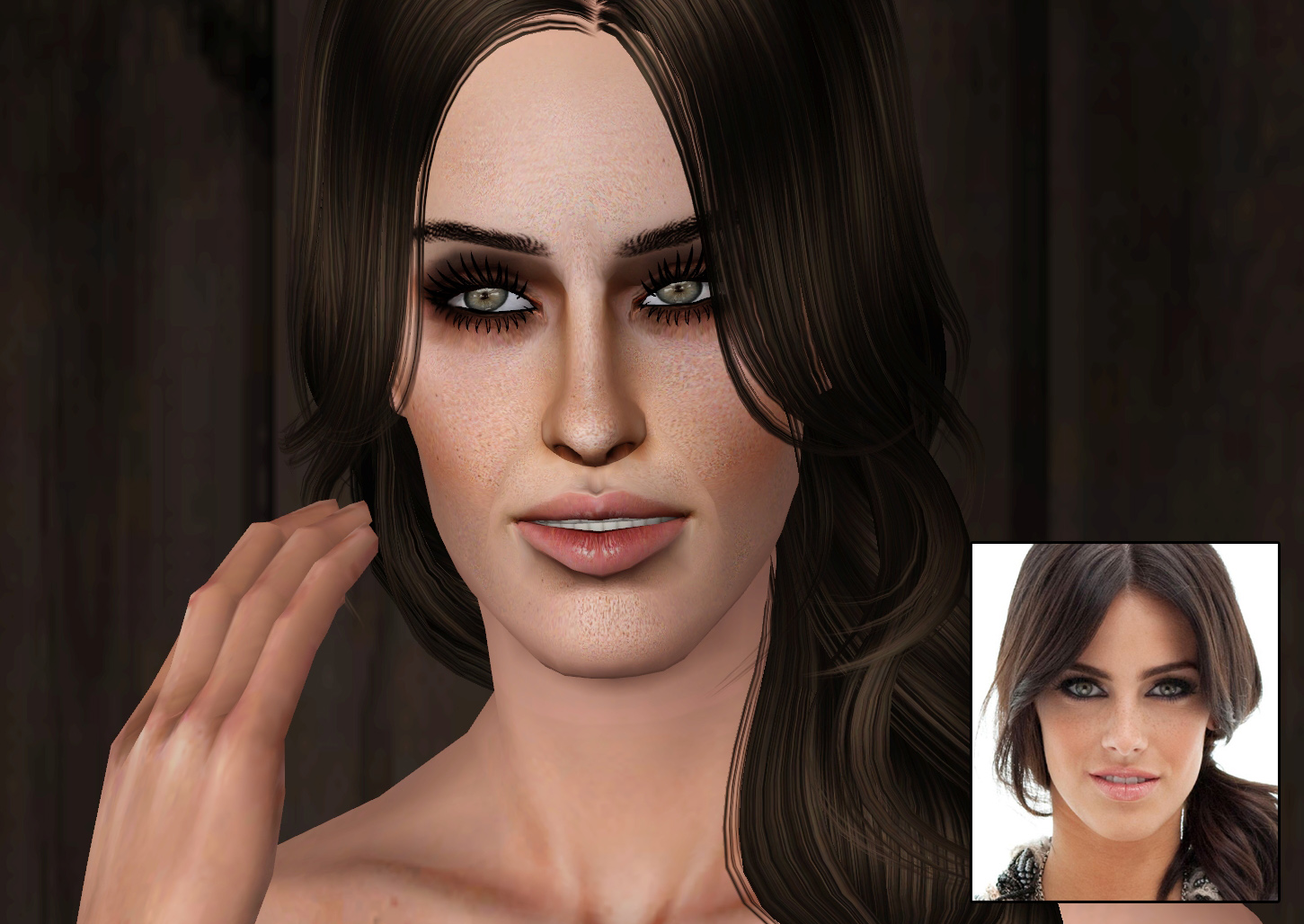 Extract the sim. file from the zip.Place in My Documents/Electronic Arts/The Sims 3/SavedSims.
In the game, go to the Premade Sims Bin in Create A Sim (CAS).
Other Information