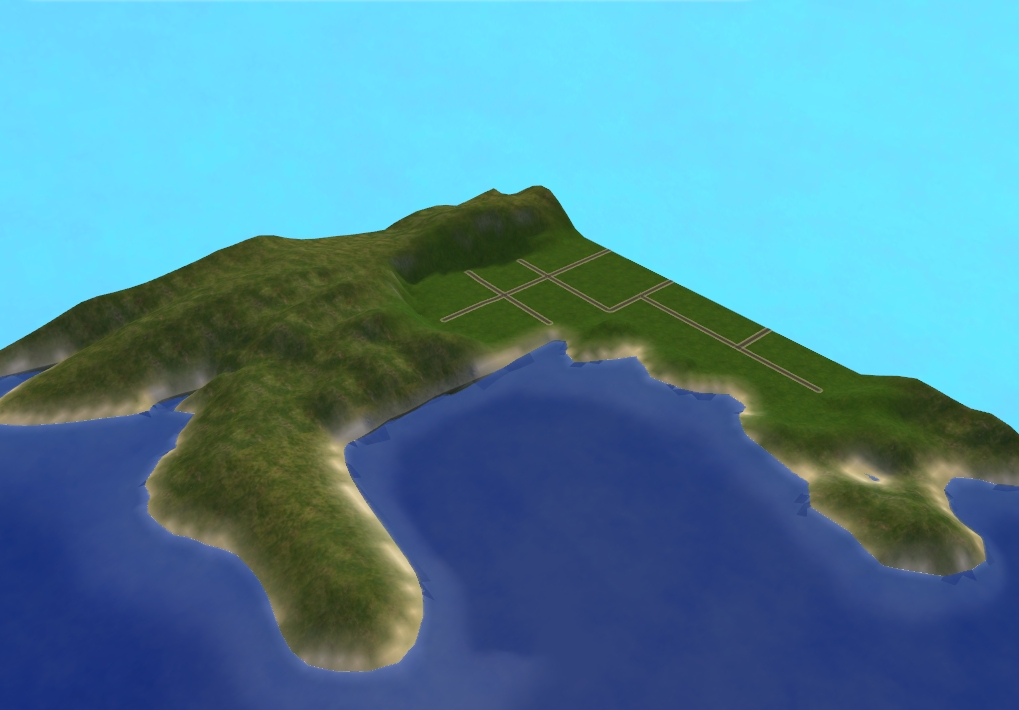 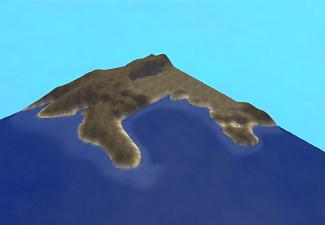 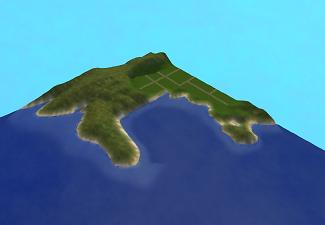 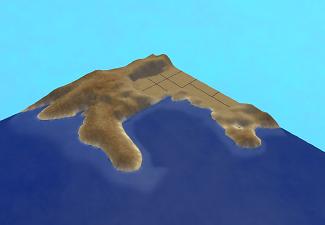 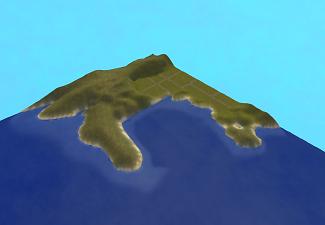 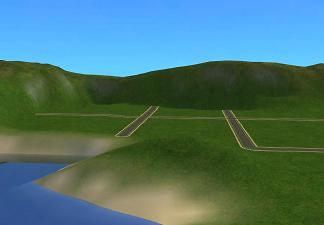 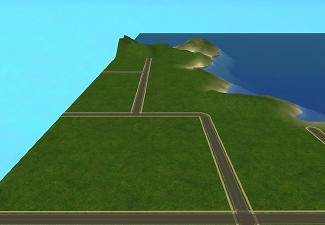 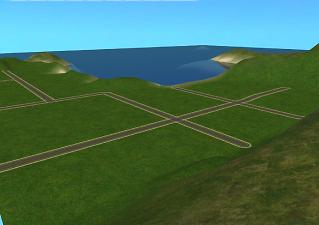 Paradiso de Manana.jpg - width=1019 height=710
An overview of the terrain.

ParadisoRoads_View1.JPG - width=1018 height=707
A closer view of the road layout.

ParadisoRoads_View2.JPG - width=1016 height=703
Another view of the road layout.

ParadiseOverview_2.JPG - width=1011 height=712
A view of the coast from the mountains.

Hello users of MTS! After months of tinkering around with this terrain, I bring to you the terrain of Paradiso de Mañana. Paradiso de Mañana was originally created as a D.I.Y project after many unsuccessful attempts to find a coastal style map that features a simplistic road layout and which was designed for smaller lots, ideally those of 3x2, 2x3, 2x2, 1x2, & 2x1 size.

A few things worth noting:
Additional Credits:
CuriosB for her neighborhood textures that are pictured.