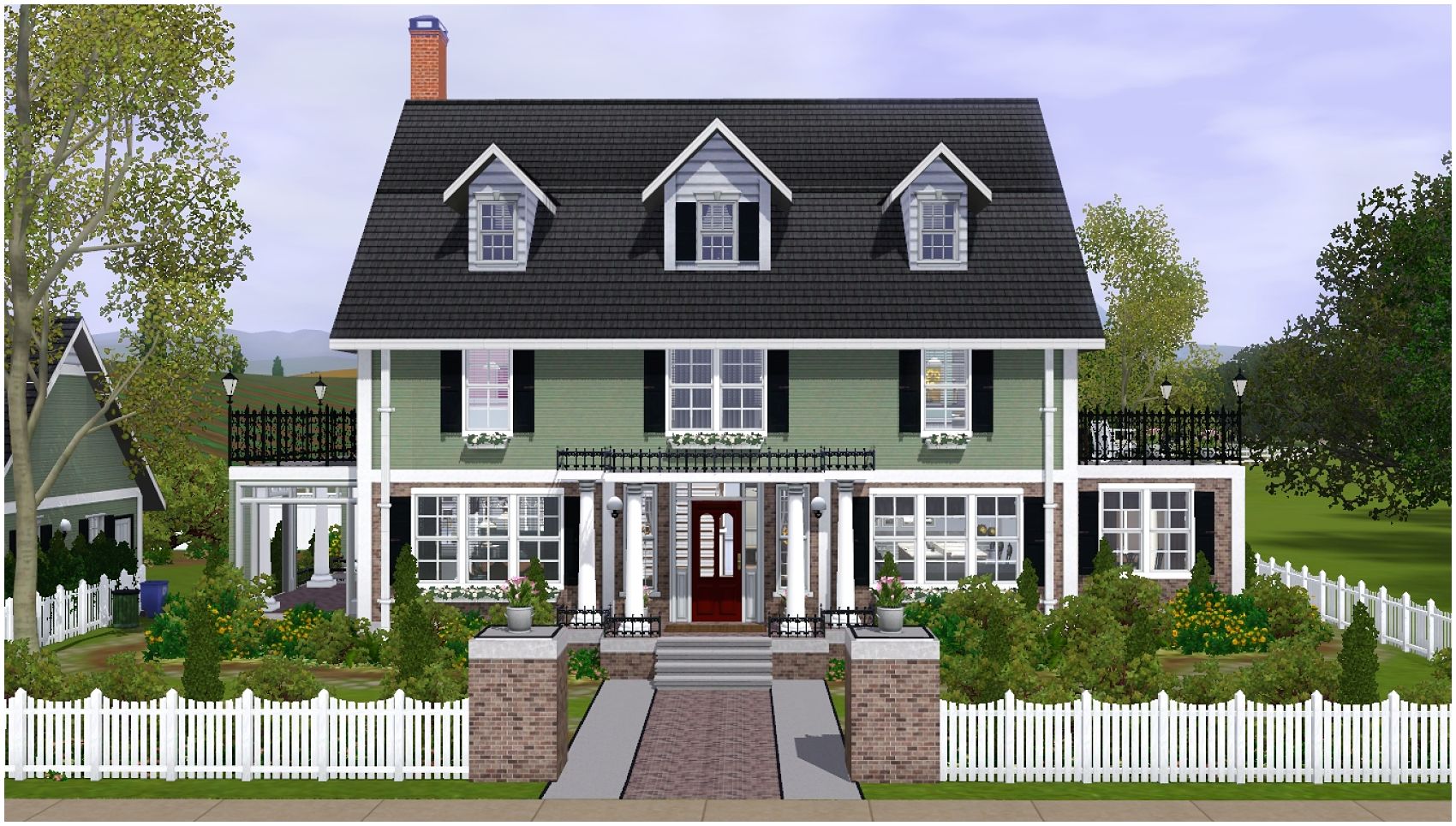 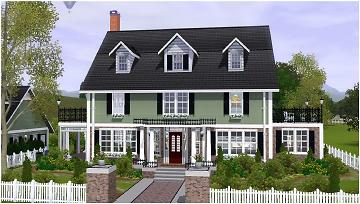 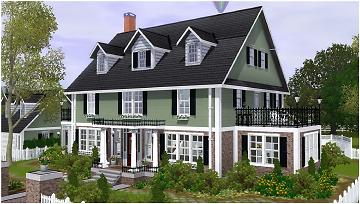 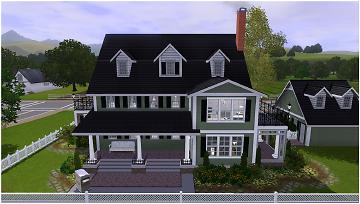 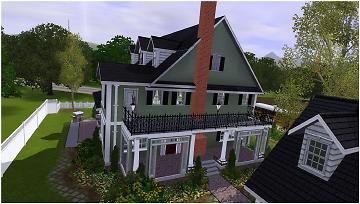 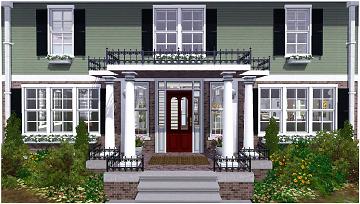 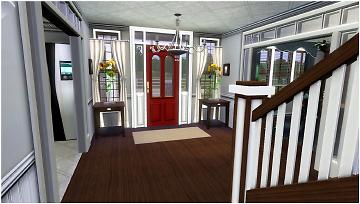 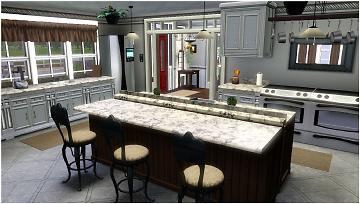 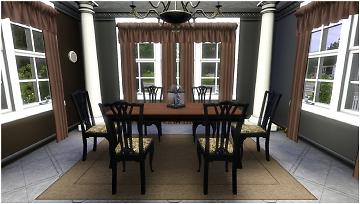 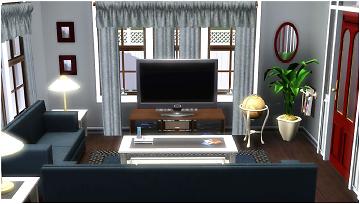 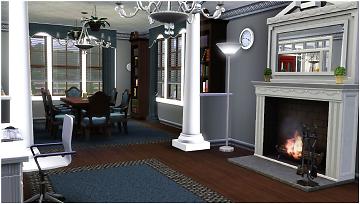 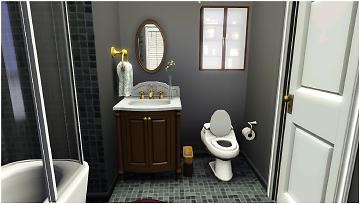 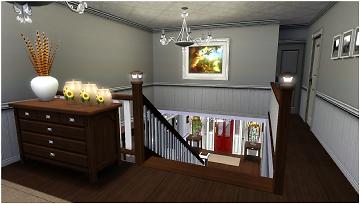 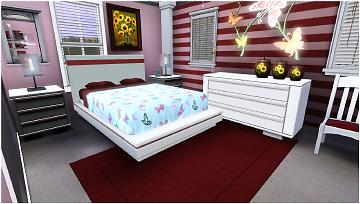 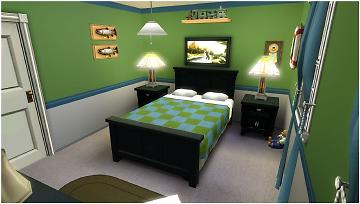 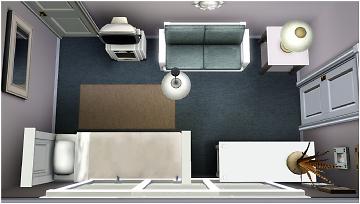 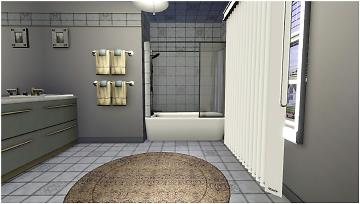 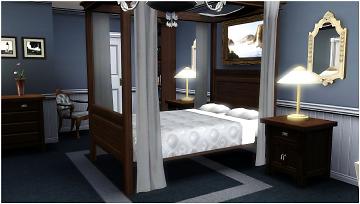 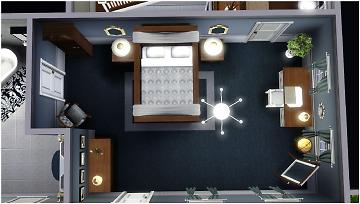 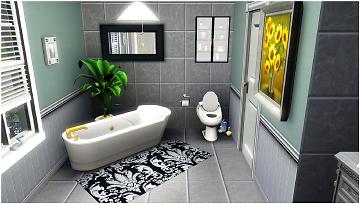 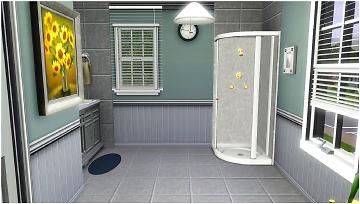 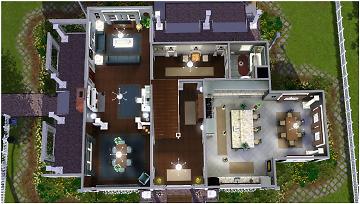 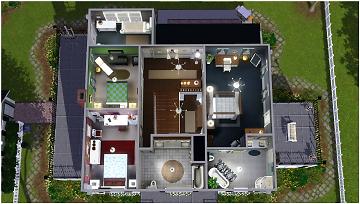 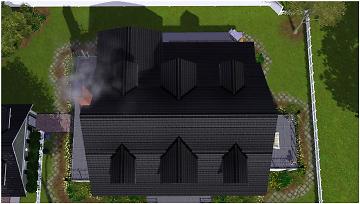 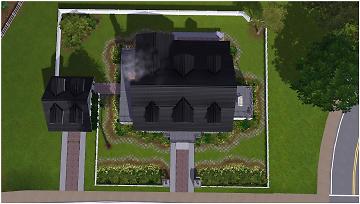 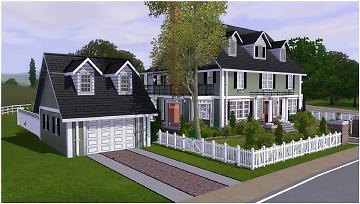 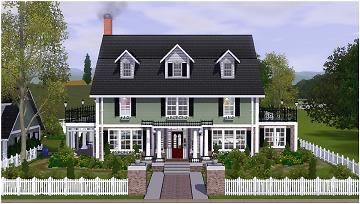 It has been nearly a year to the day when I uploaded my last Aspen Grove house to MTS, and at that time I managed to finish the house one day after my birthday. This year I finished it one day before my birthday! Maybe next year I'll get it right on track. Who knows. I decided to upload it today because I'm sure I'll be too busy tomorrow (Jan 19) to do so.

So much has changed in the last 365 days - the most significant being that I finally finished my bachelors degree in December! I have been going to school since I was 19 so it was a nearly five and a half year long journey. I am so relieved to have finally reached the end. Anyway...

Aspen Grove 3 is the third home in my Aspen Grove series (obviously). The large Colonial has four bedrooms and three full bathrooms. Unlike my other Apsen Grove houses, I built this house with a specific family in mind. I moved them in, then as the "years" went on I tweaked certain aspects of the house to better fit the family living inside of it. This is the end-result.

The lot size is a little strange (40x30). I typically like to upload houses on 30x30 lots because there is a lot of them in each and every world, and they're easy to place. The house was originally built on a 30x30, but I soon realized that the yard didn't look right without a garage on it. I resisted my urge to leave it as-is, and put the house on a 30x40 to accommodate this. There simply wasn't enough room on a 30x30 for the house and a garage...sorry.

The house does have three pieces of custom content. A roof, a window and some shutters - all of which I have listed here. None of these are necessary for the house per se, but it will not look exactly as it appears in the photos without these pieces. Out of everything, I would say the shutters are the most useful because they really tie in the look of the exterior. ALSO A flower box from Monte Vista was used on the exterior to fill out the space. This is just a small thing that I love, but if you don't have it you're really not missing out on much, I promise.

ALSO ALSO
All objects (or at least most) have been upgraded to unbreakable. This means all sinks, showers, computers, TVs should always work. Fireplace is fireproof. House has been thoroughly play tested and custard-cleaned.

I really like this house, and I hope you do, too!

Any other house by CarlDillynson
Back to top