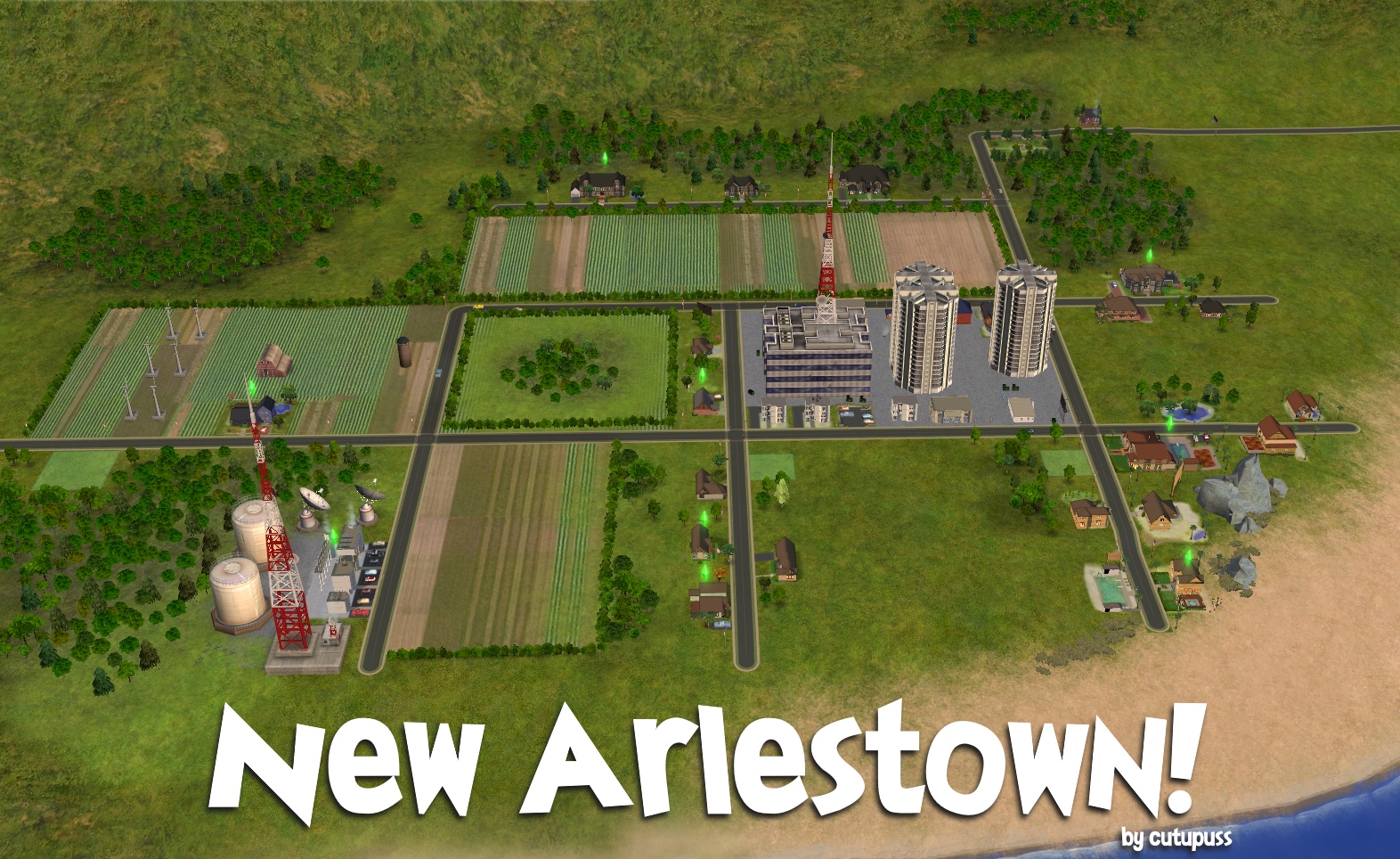 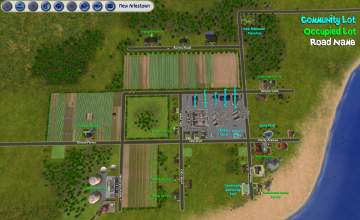 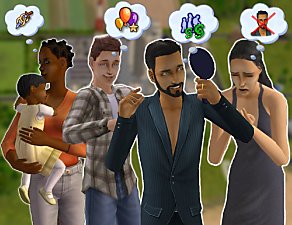 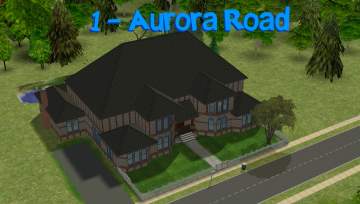 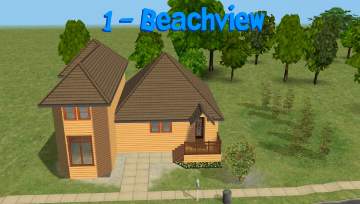 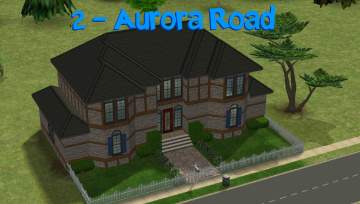 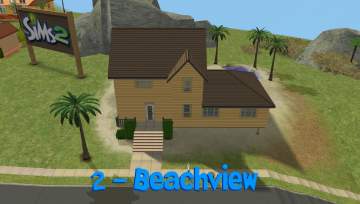 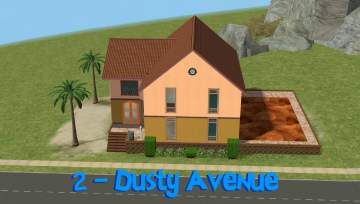 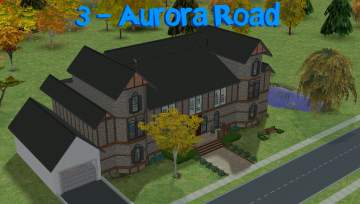 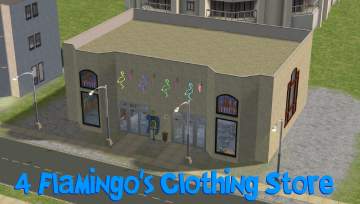 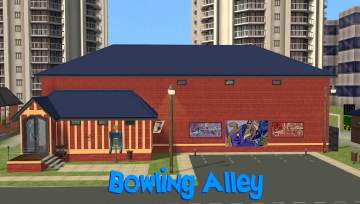 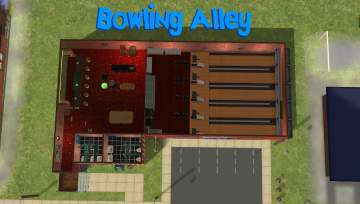 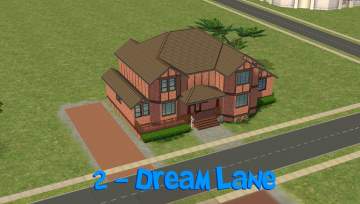 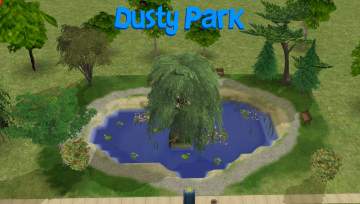 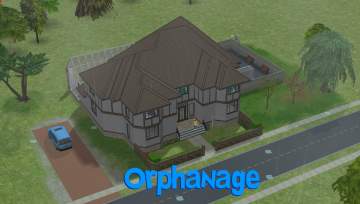 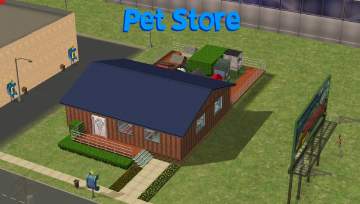 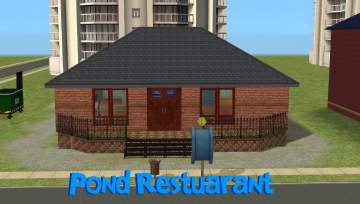 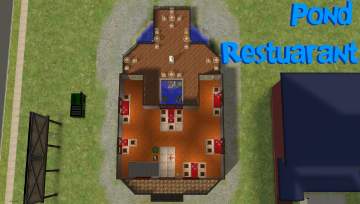 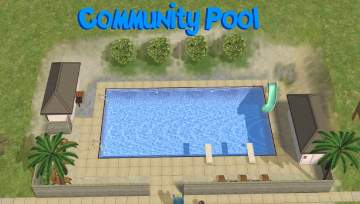 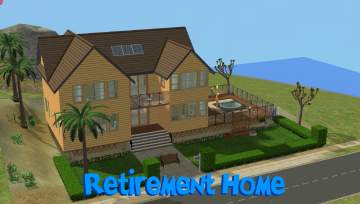 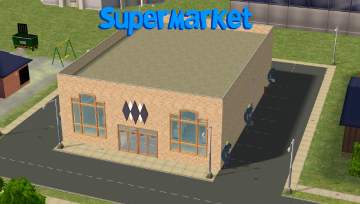 5,763 Downloads Quick download 214 Thanks  Thanks 95 Favourited 32,004 Views
There is an update available for this mod! (Last downloaded: , creator last updated: )

Created by cutupuss View Policy / About Me View all Downloads

NOTICE: Some people have reported having their sims names be all randomized. These seems to only be happening on NON ultimate collection versions of the game, there's a fix which involves turning off translation of the hood in SimPE

Hello everyone, this is my second, much better, much less corrupted neighbourhood that I want to share with you all

If you're interested to know what went wrong with Capricorn Valley, and the lessons I've learned to make this hood, read below, otherwise skip this paragraph!

Capricorn Valley was made using the sims 2 base game disk, NOT AnyGame as New Arlestown has been made with. This meant I was making Capricorn Valley on an outdated version of the game which had lots of bugs/issues and above all, was very susceptible to corruption. In the old game version, gravestones deleted themselves (+ sims data) if everyone died on a lot and you saved and went to the neighbourhood. As well as this, there were no mods that could fix several issues compatible with the base game version that I had at the time, but for New Arlestown, I've used a couple mods and precautions to make sure that the game isn't corrupted this time. At least, as non-corrupted as it can be for a game that has features installed which allow you to corrupt the game yourself lol.

Regardless, New Arlestown is a clean slate and I've learned way more about hood building from advice from the lovely mods at ModTheSims, so feel free to explore my new neighborhood!

New Arlestown was made with AnyGame using the Ultimate Collection edition so it's up to date, as well as Stealthhoods so it's a completely unique Hood. It's also made with my own custom SC4 Map, "NewArlestown", and you do not need a camera mod to see the entire neighborhood

Neighborhood description:
Don't be fooled by their pleasant appearance; almost every family in New Arlestown hosts an abundance of secrets and mysteries. Will you be able to help these sims uncover the truth, solve family crisis' and create peace within this town? Or will you instead entertain the carnage and watch the town turn on eachother and fall. Almost anything can happen in New Arlestown.

Out of all the community lots there are:

Game Requirements:
(Now although it was present automatically in my game due to AnyGame making it manditory, I never used any of the content from Happy Holiday's myself, so you should be able to play if you have everything apart from Happy Holidays, but I can't be sure that there are no townies randomly generated with Happy Holidays content, and of course - FatherTime and Toddler NewYears are NPC's generated with this hood, but you might be able to get away with playing the hood without this pack

Before you ask, I don't think I want to make this a sub hood as it seems too complicated and I've probably missed out a bunch of steps required to make it a sub hood before hand

If you spot any game breaking issues in this hood, which you shouldn't, please report it to me so I can fix the issue asap!