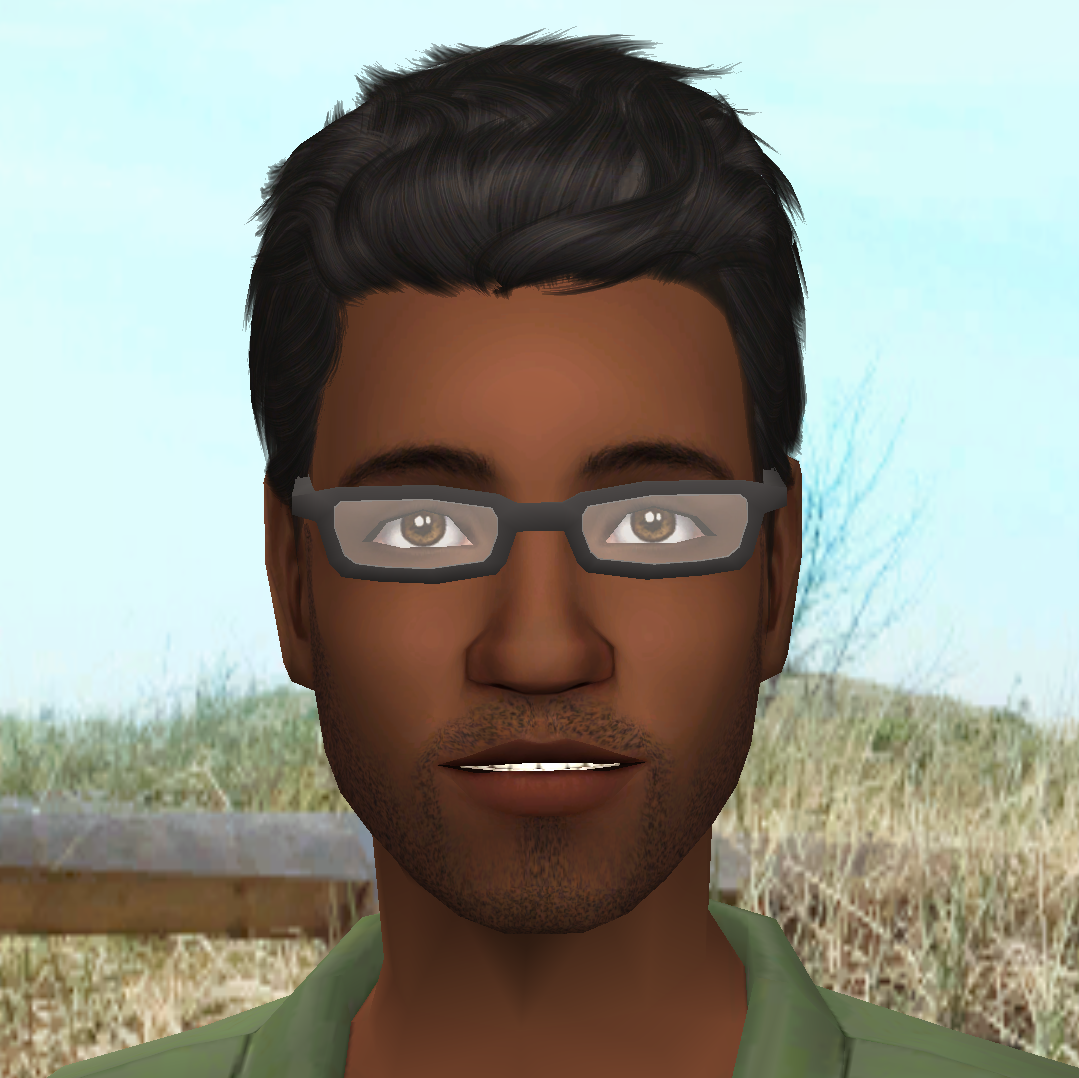 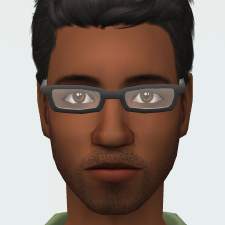 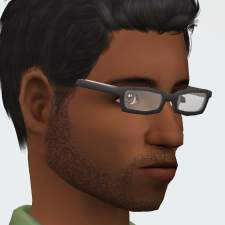 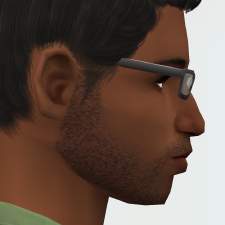 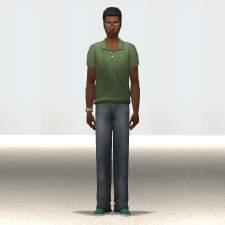 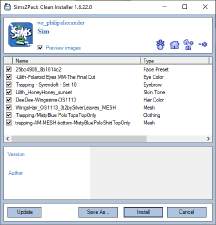 Philip is a young adult and therefore requires University. His watch is from Bon Voyage. 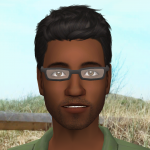 Fresh on campus (but collecting dust in the Sim bin), Philip is studying mechanical engineering. Philip is also one of the more sporty students on campus. He gets involved in ping-pong a lot but also likes to hit the gym sometimes. His physique has made him popular among the girls (as well as some of the guys), but he hopes that they will see him for who he is inside. Committed and supportive, he means well by himself and his fellow students, but doesn't like it when people take advantage of his good nature.

Philip is one of a few Sims that I created and then randomised, using this technique here.

Additional Credits:
- This Sim has been checked and packaged with Mootilda's Sims2Pack Clean Installer V1.6.22

Description: Made by WatermelonSandal, Started 13/02/2020

Description: Made by WatermelonSandal, Started 13/02/2020

If you want to use my lots to showcase any of your build/buy content, or use them in photos/videos, then please give me credit for them and link back to me.

If you want to use my Sims to showcase any of your CAS content, or use them in photos/videos, then please give me credit for them and link back to me.