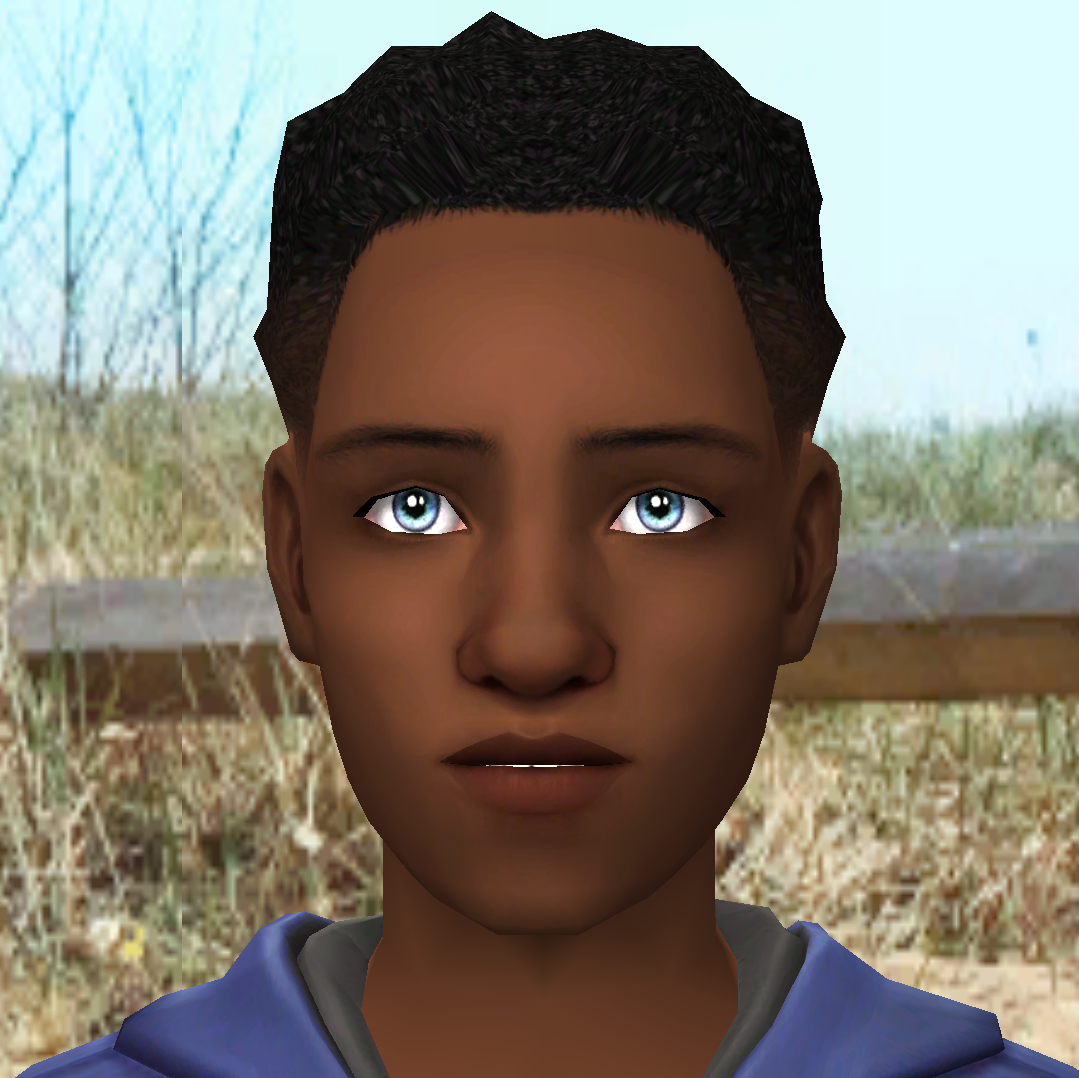 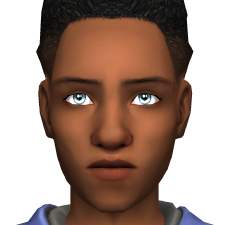 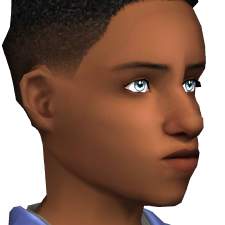 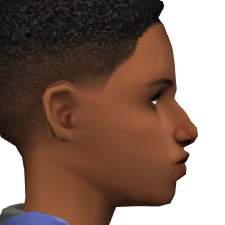 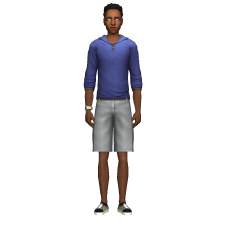 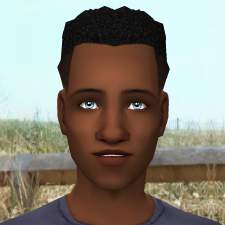 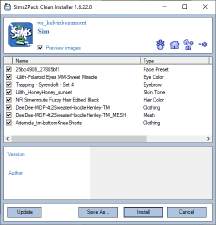 Kelvin's watch is from Bon Voyage. 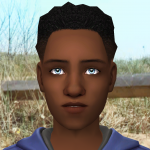 How many people can say that they got their older sibling into fitness? Kelvin can. As a fitness freak, he?s mainly into jogging and lifting, and sometimes plays football, whether on the school?s football team or just a casual kickabout on the field behind the houses. Zach often does it with him, and ironically, it's Kelvin who trains him. However, with the GCSE season creeping up, can he manage to set the sports aside as he works his way into college?

Additional Credits:
- This Sim has been checked and packaged with Mootilda's Sims2Pack Clean Installer V1.6.22

If you want to use my lots to showcase any of your build/buy content, or use them in photos/videos, then please give me credit for them and link back to me.

If you want to use my Sims to showcase any of your CAS content, or use them in photos/videos, then please give me credit for them and link back to me.