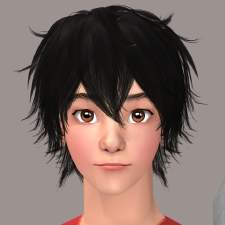 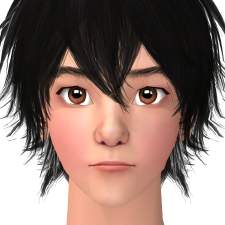 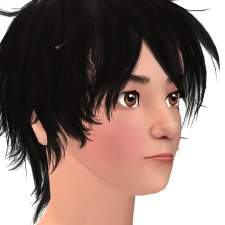 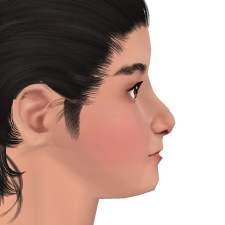 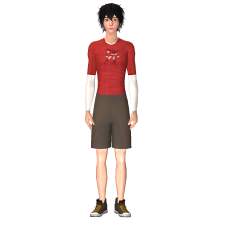 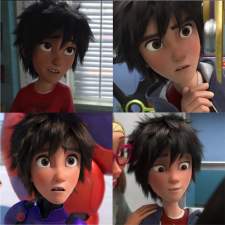 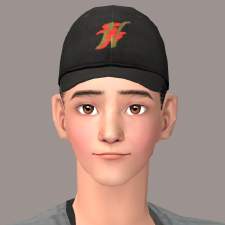 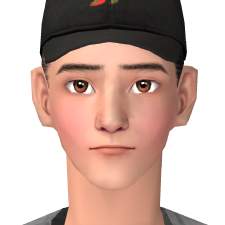 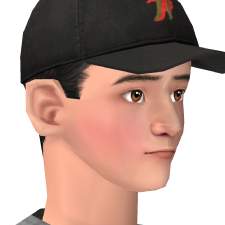 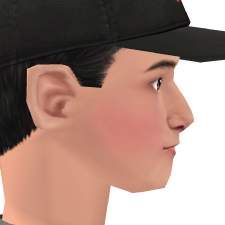 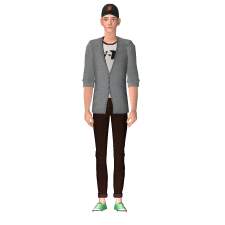 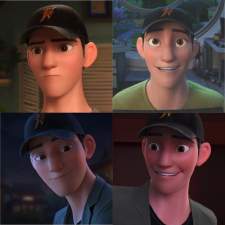 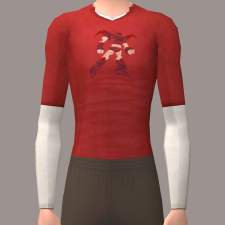 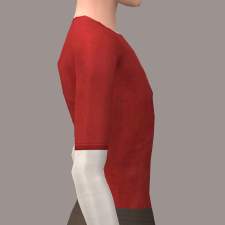 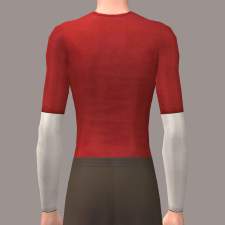 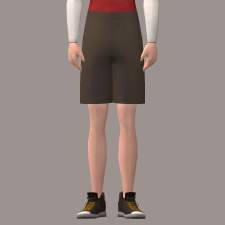 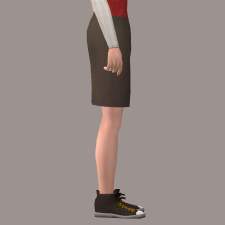 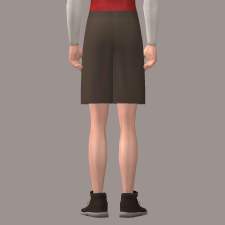 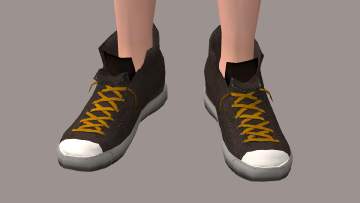 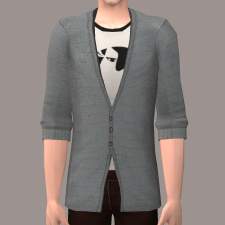 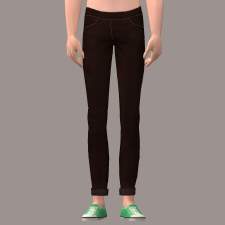 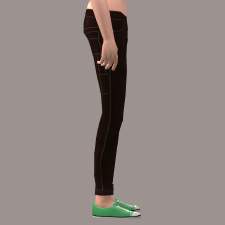 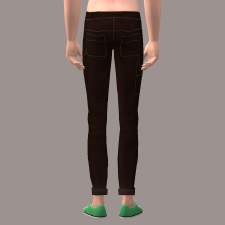 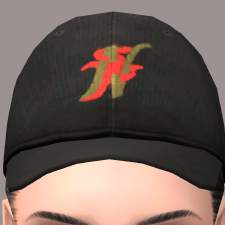 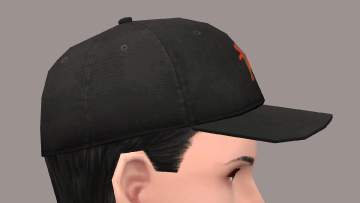 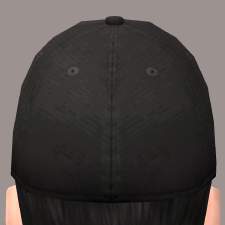 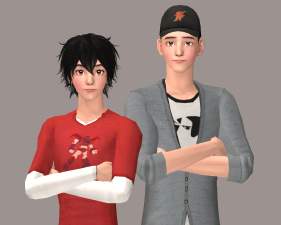 542 Downloads 16 Thanks  Thanks 4 Favourited 1,025 Views
Personal Picked Upload! This is a personal favourite of the creator!

Back in February 2020, I made the Hamada brothers in The Sims 2. Even though they got Featured, and I’m grateful for being recognised, I still feel like they could’ve come out better at Sims, so I decided to rebuild them from scratch. The original versions will still be available for download – the original Hiro and Tadashi can be found here and here. Hiro is a fourteen-year-old robotics prodigy living in San Fransokyo under the care of his aunt and older brother, Tadashi.

He has intelligence far beyond his years. For example, he graduated from high school when he was 13. Because of this, he can be rather brazen and cocky, but never to the point of being annoying and insufferable. Tadashi is a good guy. He just is. He actually developed, built and programmed a state-of-the-art nursebot - a Healthcare Companion named Baymax that will likely help millions worldwide. But it's his role as big brother that makes Tadashi truly special. Every kid needs a guy like Tadashi looking out for him, and Hiro knows just how lucky he is to have him in his life.

Incredibly kind, encouraging and hard-working, Tadashi is considered the epitome of a great brother, nephew and student, always there when people need him. He has an energetic sense of humor and can be silly and excitable.

Notes:
- Tadashi is meant to have a decal on the back of his cap, but unfortunately I couldn’t add it because of the way the textures are mapped onto the cap.