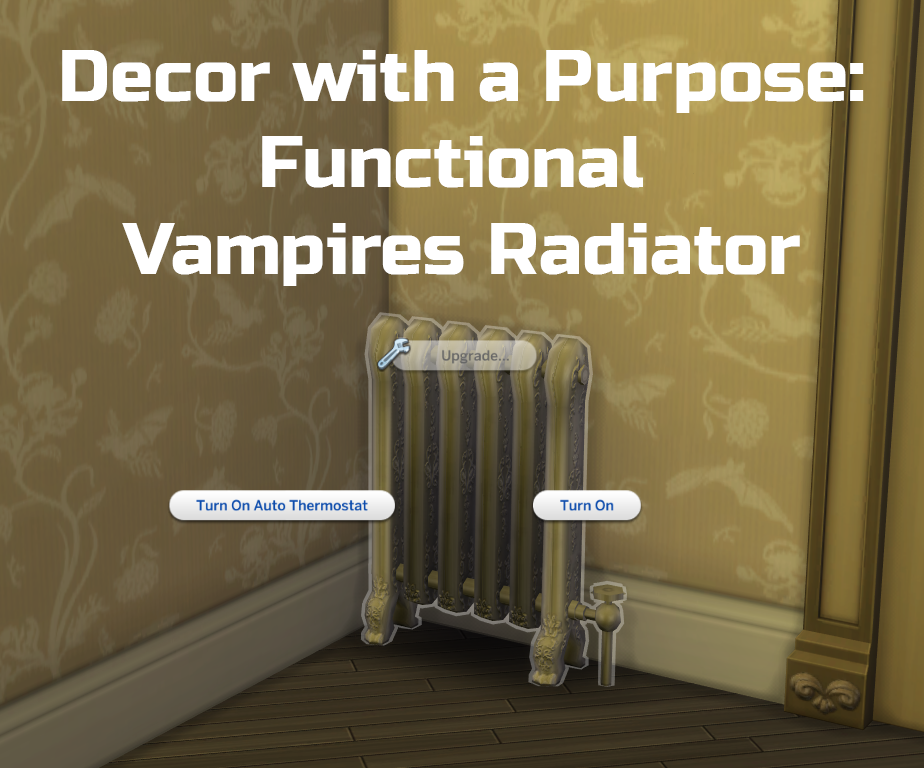 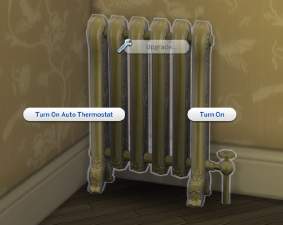 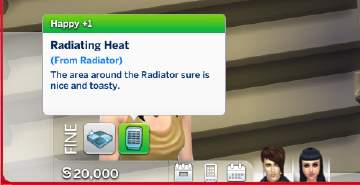 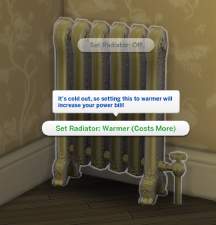 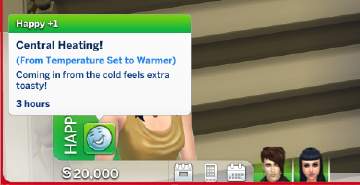 139 Thanks  Thanks     31 Favourited
We have ways to heat houses now, but the radiator from the Vampires pack remains useless without mods. So here's my take on functionality for it, with versions for both Snowy Escape and Seasons.

I actually created this a while ago for myself and then forgot about it. So now that I started uploading mods I recreated it to make sure I did it right.

This is an override for a Vampires item. It will continue to appear in all the same categories as before plus now appearing in the Electronics category. Since posting this I've realized that another creator already made something similar so if you want a version that isn't an override you should check out this one by Teknikah: https://modthesims.info/d/651976/vi...tor-heater.html

For the Snowy Escape version, unlike the space heater there is no visual indicator that the heater is on. It actually originally inherited the glowing lines but I removed them because floating red lines look stupid. You just have to figure it out from the buffs and from clicking. I haven't had a radiator since I was a kid but I don't remember those having a visual indicator anyway.

It's also worth noting that all of my strings are in English only at the moment. I don't speak any other languages nearly well enough to translate them so I welcome any translations that anyone can offer and will credit all translators so please reach out if you can and want to help.

If you're an object creator and want to use my tuning you totally can. Just link people to my stuff to download it and send me a link to your work if you want me to share it.


Choose either the SE or SNS version from the zip. If you use SNS you can also use the STRING file.