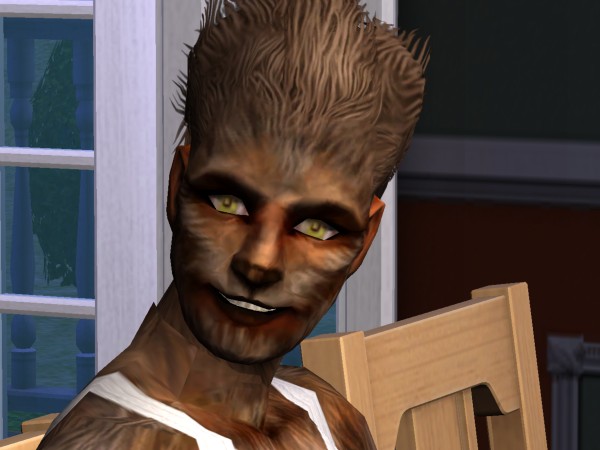 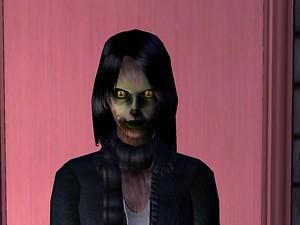 Update 2: Right, after delving into another skin posted somewhere else, I've got it sussed now. This new version contains images of the right size, so no more blurred eyes! Hopefully this'll work as it's meant to

Update: This may or may not make a difference to you guys, but after hearing it was best to include ALL the relevent werewolf skin files (body as well as faces), I edited the package to include all the files. This results in a bigger download, but will hopefully prevent any problems that may have occured with my eyes-only download.

Also, I tried boosting the resolution of the face files (re: blurry eyes), it's made a little difference after all that *shrug* But after finding the latest version of Amun-Ra's eyes here, and finding he's made his own alien werewolf eyes, I'm now using those

Thanks for your comments

Sick of those horrible werewolf eyes? Me too. After finding this tutorial I proudly present to you some replacement eyes for your werewolves :D

The eyes I recoloured and used for this were icedmango's Those Eyes (normal) and Amun-Ra's v9 eyes (alien eyes), whose permission I've obtained to upload these for you. I suffered from the same problem HP had with his pet replacements in that the dimensions of the existing files were way too small, so they look a little blurry with the real-close-ups that I took, but with a normal picture in-game they look fine, as you'll see:

NB: These will only replace the eyes. If any of you talented skinners out there fancy a go at coming up with a better werewolf skin you're welcome to post them up - I was about to use Genensims's furry skins until I realised the wolf-like features are part of the actual skintone... if you're not confident with the tutorial PM/email me, and I'll make your skin into a replacement package

Thank you and enjoy!