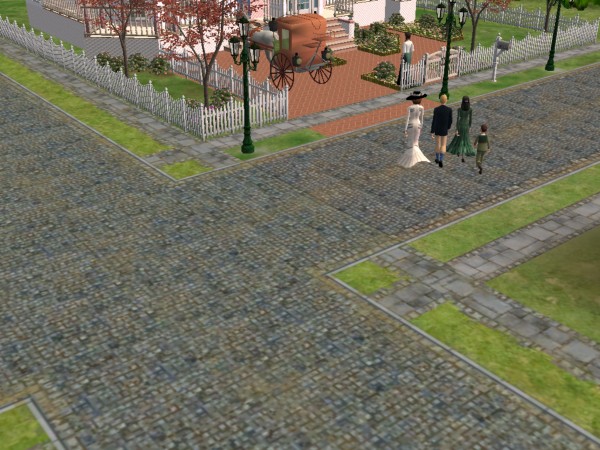 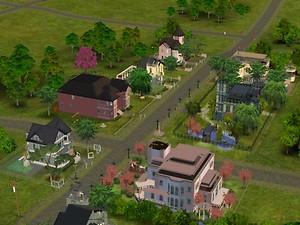 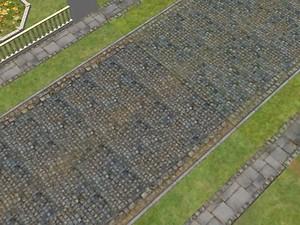 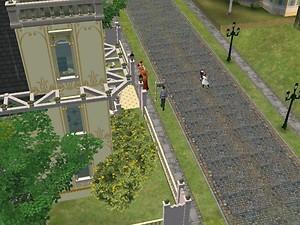 4,942 Downloads 745 Thanks  Thanks 102 Favourited 67,842 Views
Picked Upload!   This is a picked upload! It showcases some of the best talent and creativity available on MTS and in the community.

Created by Stev84
View all Downloads
Uploaded: 25th Jul 2007 at 2:19 PM
Hello everyone. Here comes another terrain mod I created.

This mod only automatically changes the road textures outside your properties. The road in front of your house will still have the usual asphalt texture. Therefore I made some matching floors which you can simple draw over the street. You have to enter the “moveobjects on”-cheat. (To open the cheat-window press the Ctrl-, Shift- and C- key simultaneously.)

There are two versions of this mod:

1st. MTS_ViktorianStreet-Grass-Replacement
This one is the mod described above. It only replaces the road textures. The .rar-file includes everything you need: The mod itself and six matching floors. This mod works with only the base game and any add-on combination.

If you want the old roads back, just delete the .package-file [ViktorianStreet-Grass-Replacement.package] from your downloads folder and the usual asphalt roads will show up again.


You can use both versions of this mod at the same time as they replace different files (although it doesn’t make much sense using both versions at once, in my opinion).

Do not use this mod, if you already have another mod that changes the appearance of the roads or the landscape of the grass- and/or dirt-terrain (e.g. snow-terrains, my country roads). You have to delete the other mod before using this one.

I have tested this mod intensively and it works just fine with my game. However I am not responsible for any damage this mod could do to your game or computer.

3. Dirt Replacement:
There are some small differences between the original grass-terrain and the one I made and that replaces the dirt-terrain. They are most obvious on the lot itself. The ground-texture is kind of blurry, but I couldn’t find a solution for this problem. The grass and dirt terrain seem to use a different number of textures and the texture size differs, too (dirt texture don’t have to be what detailed). Therefore I made a ground cover that looks like the grass in the grass-neighbourhoods. Spray it on the lot and the ground won’t look blurred anymore.


This mod was inspired by the work of QwinsepiaSquared .
Other Information