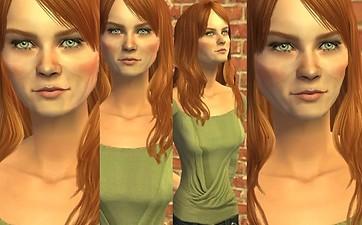 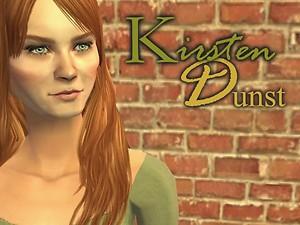 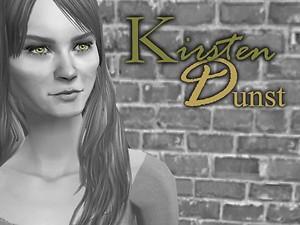 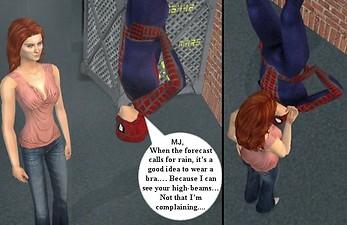 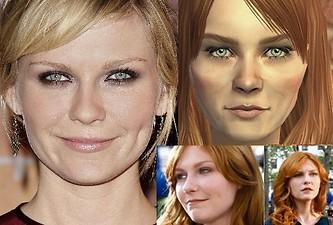 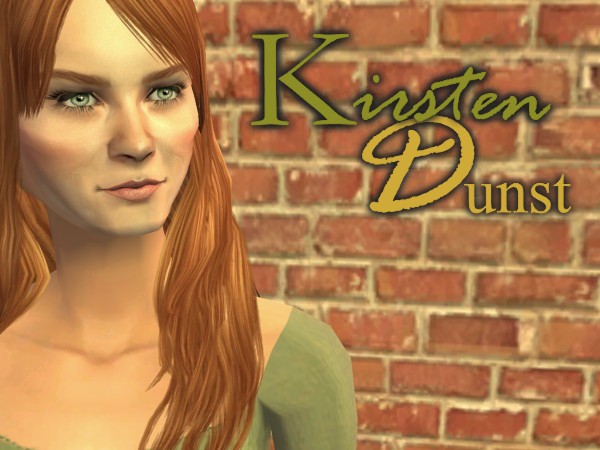 Today I bring you Kirsten Dunst. I like her, I think she’s a great actress, and she is beautiful, but I never actually set out to make her. My original project was (and still is) the three main cast members of “Interview with the vampire”, which are Tom Cruise, Brad Pitt, and Kirsten. However she was 12 when the movie was made, and her character “Claudia” was supposed to be even younger, so the entire movie she is made up to resemble a child porcine doll of sorts. So I worked and worked and worked on trying to create her as a child, but to no real success. Then I had the idea to make her as an adult, and age her to a child in BS once I finished. By the time I finished Kirsten, I had spent too much time on making her to not upload an adult version of her as well…..


Kirsten is my and Vera Marina’s second child. Our first child was our precious Dorothy or “Dotty” as we affectionately call her. Then after failing at this project for a while, I decided it was time to call in a professional. So I asked Vera to save me (again), and being the angel she is, she took time away from her very busy schedule to give me a hand. It turns out that she had already made a version of KD a while back, but had never uploaded her. She kindly offered to send me hers, and allow me to work from that. After seeing her work I knew exactly what I was doing wrong. After about 30 min of hand mixing the face structure of each of our sims, and adding a few face masks and hair that Vera had suggested, I had a pretty good version of KD, if I do say so myself.

Kirsten is all inclusive (WOOOOO!!!!), so you don’t have to download anything else!!!!! The hair she is packaged with is from the SAU (Sims artist union), and is made by MyoS. I would like to thank Canoodle for helping me answer questions I had over SAU’s policy. The outfit is by Lianasims2, with slight alterations by me and is included with the mesh. KD's skin is by me, and it uses of HP’s amazing “Idolatry of Flesh” for the body, however the boobs are borrowed from Stefan. The Spider man from the pic can be found here……
Enjoy!!!! (Dont steal!)