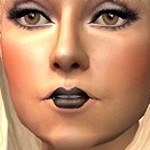 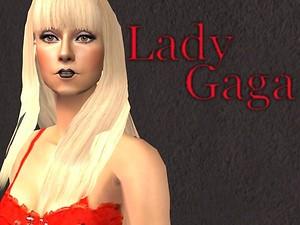 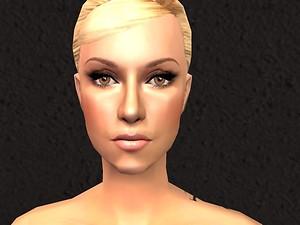 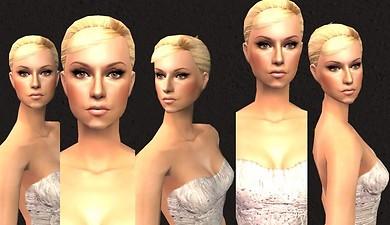 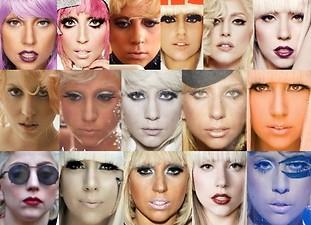 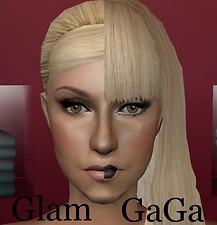 490 Thanks  Thanks     34 Favourited
Picked Upload! This is a picked upload! It showcases some of the best talent and creativity available on MTS and in the community. 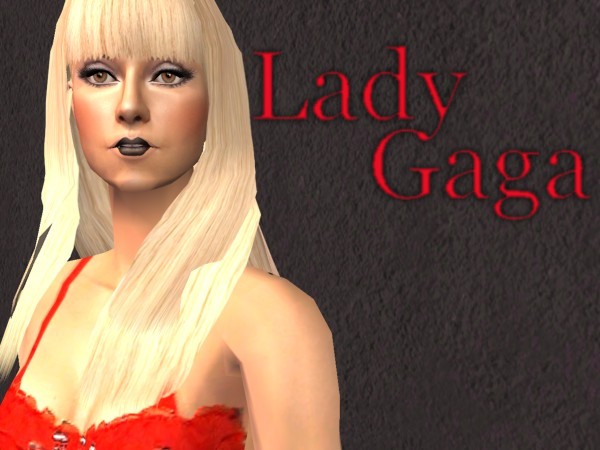 I like Lady Gaga, and here’s why…..
If you hear her do an acoustic version of one of her songs, or see her sing live, you’ll realize that if you’re able to look past all the makeup and sequins and crazy hats, she has a really great voice. I also love the fact that she is a strong advocate for gay rights. I think that at times she is a little crazy with her outfits and performances, but I still like her.

When I made this sim, I was trying to find the craziest outfit she had ever worn to use in the pictures for the upload. Then I had an idea. We’ve all seen the crazy outfits she normally wears, but have we ever seen her made up glamorous, wearing a gown? Well, I haven’t, and so I decided to see what it would look like on my sim of her. I personally think she “cleans up” nicely…… that is to say that if she wanted, she could pass as a regular pop star rather than the “weird” kind. I just changed her makeup a little, gave her an elegant up-do, a form fitting gown, and ta-da! Of course I had to take pics of her like she really looks too, so people could tell it was her….. But I think that it proves that she isn’t ugly like a lot of people say….. She’s just strange (but in a good way). 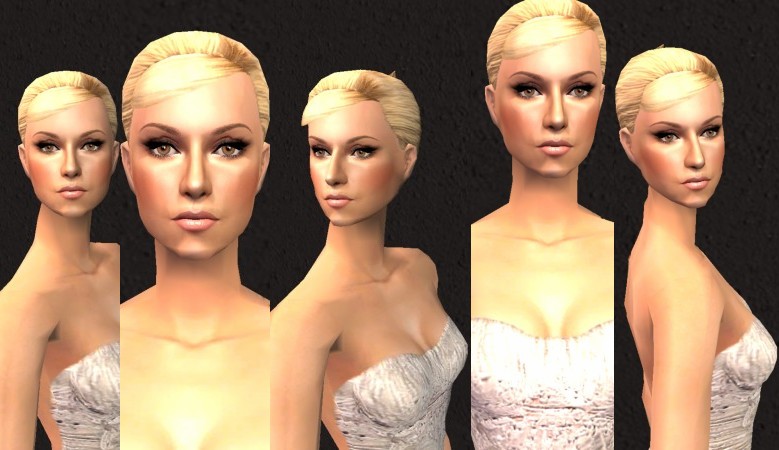 I’m only uploading the “normal” version of her, because while I think she looks nice all glamed up, I imagine that most people would want a lady Gaga sim to look like the real Lady Gaga. However, if you want to make her look glamorous like the pics, here’s what you need. The up-do is by Stefan, and is only available by downloading this sim. The dress is from justsim2, and can be found here. All her makeup is by Bruno.

The “outfit” used for her more traditional look is also from justsims2, and can be downloaded here. The hair is from the SAU (Sims artist union), and is made by MyoS. However, the hair texture I made myself. Both the hair texture and the mesh come packaged with the sim. The skintone is HP’s amazing “Idolatry of Flesh”, however the face is my own photoskin of Lady Gaga, and the cleavage is borrowed from Stefan’s skintone that he uses on his celeb sims. Oh, and I tried to recreate all her tat's except the one on her hip, because It's right on a seam, and I couldent get it to line up right.