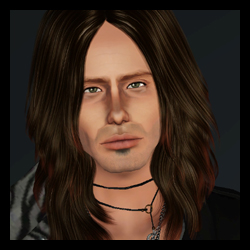 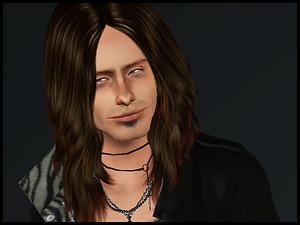 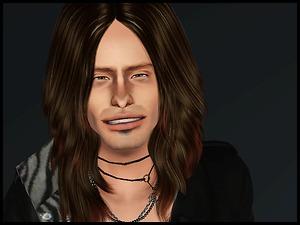 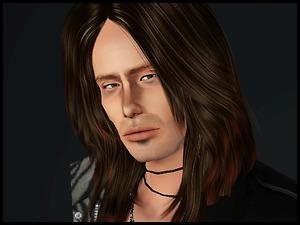 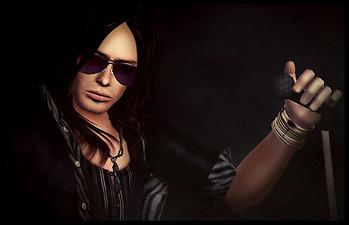 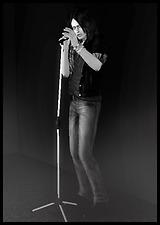 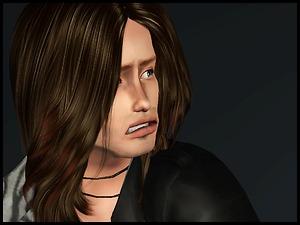 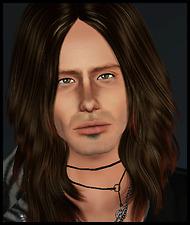 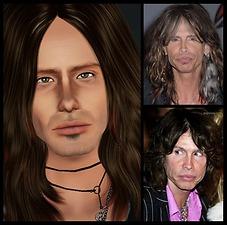 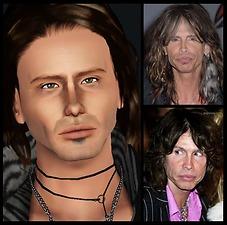 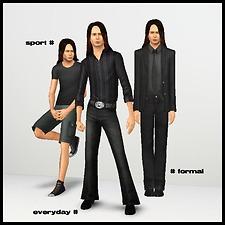 207 Thanks  Thanks     38 Favourited
Picked Upload! This is a picked upload! It showcases some of the best talent and creativity available on MTS and in the community. 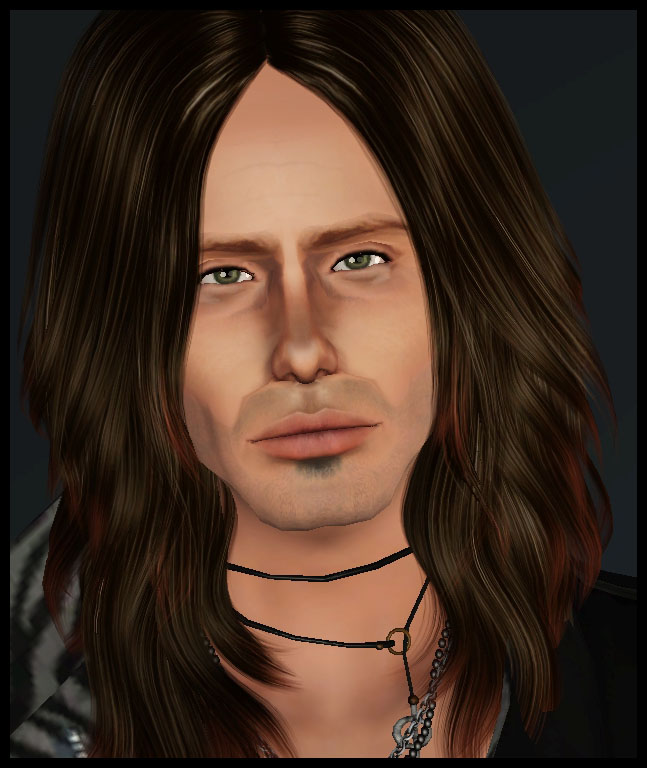 Steven Tyler (born Steven Victor Tallarico; March 26, 1948) is an American singer, songwriter, and multi-instrumentalist, best known as the frontman and lead singer of the Boston-based rock band Aerosmith, in which he also plays the harmonica, and occasional piano and percussion. He is known as the "Demon of Screamin'"[1] due to his high screams and his wide vocal range. He is also known for his on-stage acrobatics. During his high-energy performances, he usually dresses in bright, colorful outfits with his trademark scarves hanging from his microphone stand. In the 1970s, Tyler rose to prominence as the frontman of Aerosmith, which released such milestone hard rock albums as Toys in the Attic and Rocks. In the late 1970s and early 1980s, Tyler had a heavy drug and alcohol addiction, and the band's popularity waned.

Sometimes they come back! And here I am again

New upload after... well, ages. This Steven Tyler sim is a very old request, I was asked to do him more than a year ago, but I could never finish it due to University and stuff D: but he's finally here, now! I guess he was the most difficult celebrity sim I've ever worked on... still, I hope you like the result! 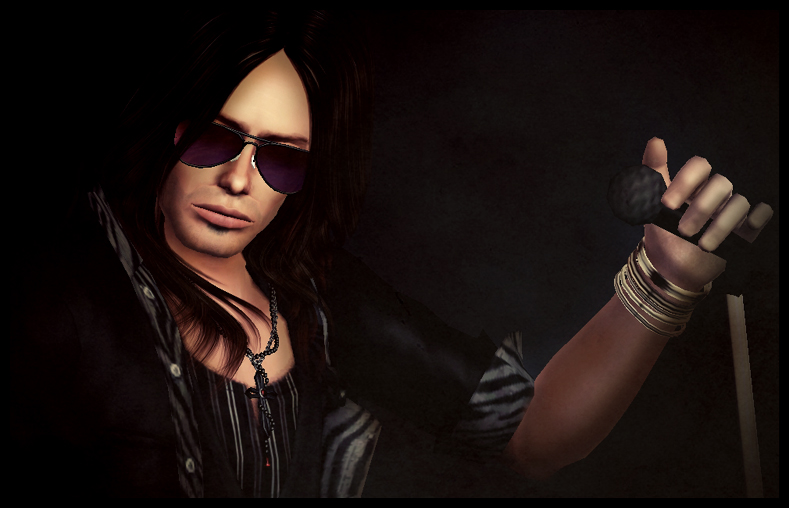 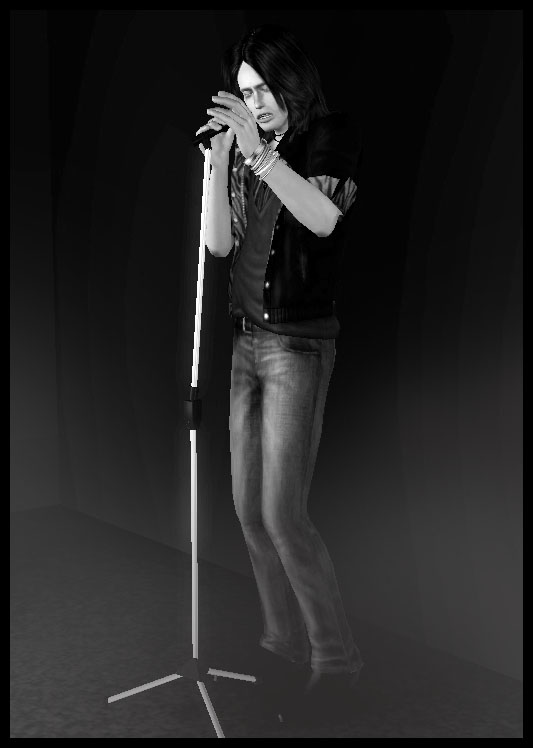 The sim can be found in your sim bin under the Adult section. Here's the...

Face skintone by Kanno (non default version here by Araenna)
Hair by Cazy (free hair. Not sure about you, but I just checked the download links and they appear to be dead. In case you have problems too, the mesh can be found here)
Oh My Tiffany default eyes escand
Eyebrows by Hysterical Paroxysm
Nose contour and tired eye make up by Arisuka (blush version used)
Eye bags by Arisuka (*should* be one from the Asian set, but, as usual, I'm not too sure, 'cos I have them all! D: )
Natural lipcolor by Arisuka
Subtle wrinkles by Arisuka (as face mask)
Soulpatch default replacement by robokitty

Facial sliders by Ahmad (all of them, except shoulder height, neck height and lower jaw height)
Chin cleft slider by Tum Tum
Chin to neck slider by Heiret. (as for the Cazy hair, free content, but the link seems to be disappeared from the site. Here you can find the uploaded slider. If for some reasons it doesn't work -I read of some problems with the slider for those who have the Showtime patch-, keep in mind that I used this slider veeeery slightly, and not having it in your game should not drastically change the appearance of the sim. Basically, consider it as optional)
A slider hack of sorts is recommended. Lately I'm using the one included with the xCas core mod (set on x4), but you can really choose the one you prefer.

The sim is packaged with default skintone, basegame hair & clothes.
Soooo... don’t get scared if you see something like this, when you get him in game: 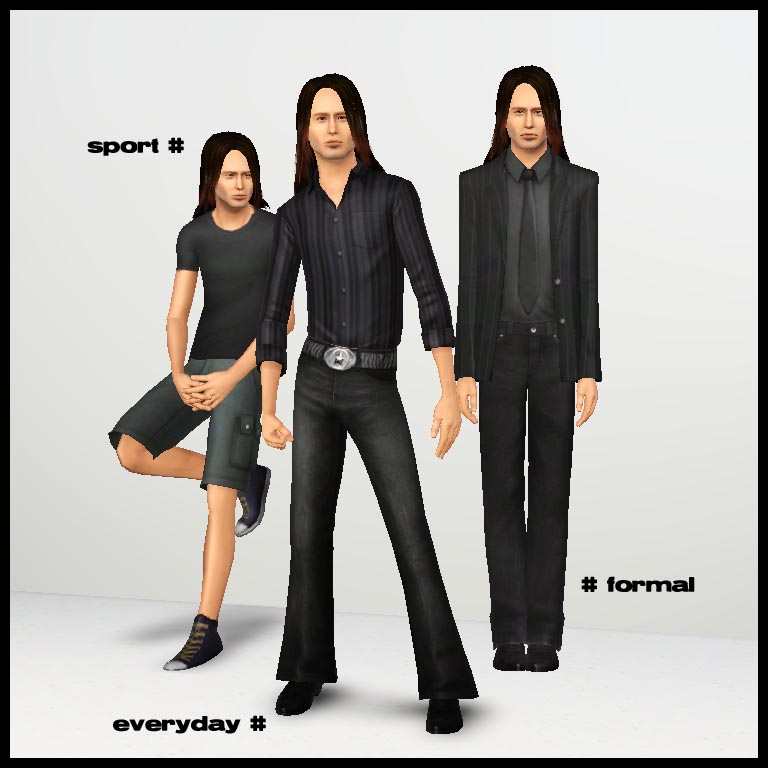 Other stuff shown in screenshots, not included with the sim:

Singing poses are a work in progress of mine, should be released one day or another :D

Additional Credits:
Huge thanks to all the people who helped me in the Creator Feedback forum, and also to all of those who wrote encouraging messages while I was working on him! =)