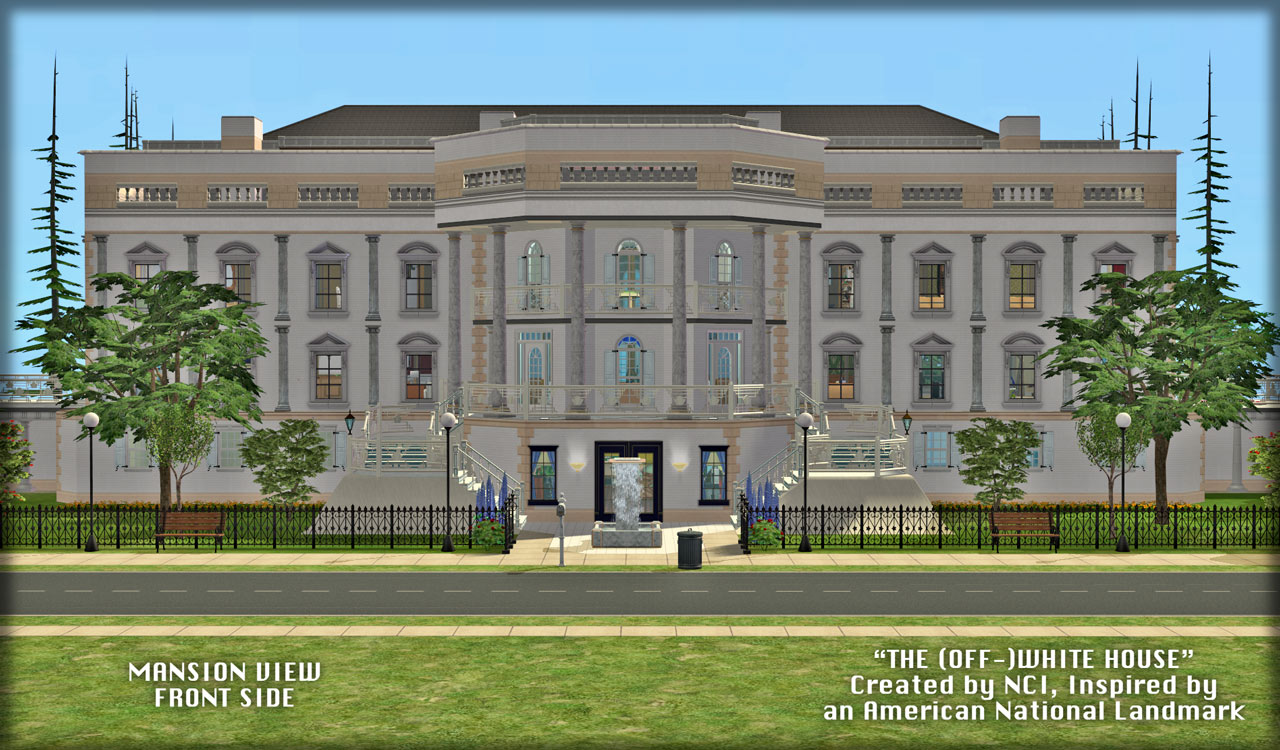 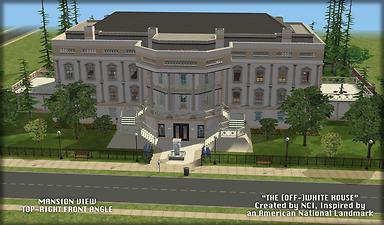 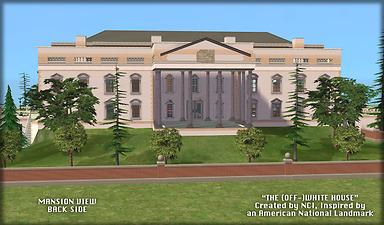 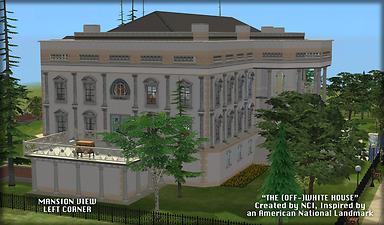 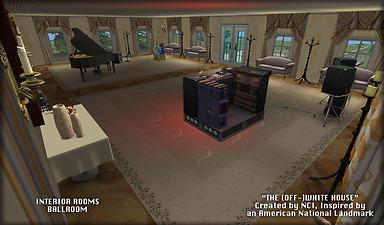 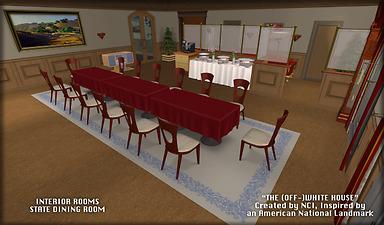 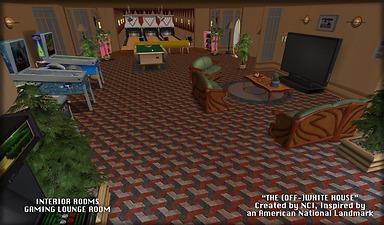 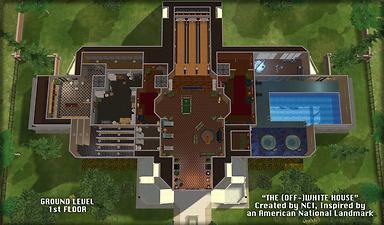 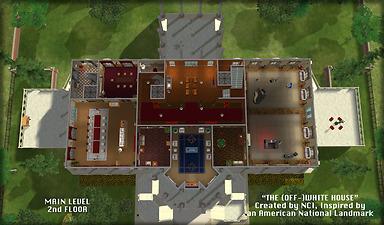 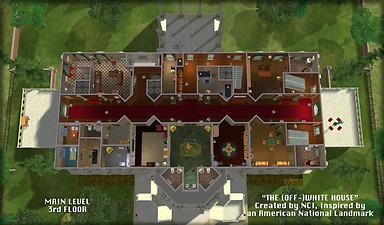 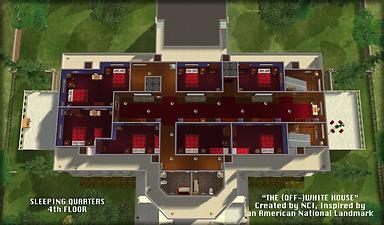 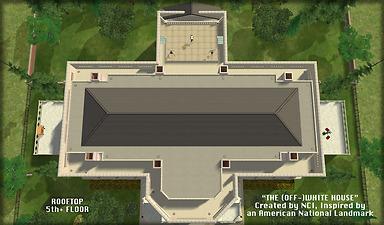 The Executive Mansion, Presidential Mansion, the President's House...all these were some of the names referring to this famous landmark before it was officially dubbed "The White House" in 1901 by Theodore Roosevelt. Although George Washington was the first president of the United States in 1789, several years after signing the Declaration of Independence in 1776, he did not reside in the White House. Instead, he resided in two homes, both in New York City (the Samuel Osgood House & the Alexander Macomb House). And in 1790, the Residence Act establish Philadelphia as the capital for 10 years until a federal city called Washington D.C. was prepared for the president. The president rented a city home owned by Robert Morris, a British-born American financier who co-signed the 1776 Declaration document.

The Executive Mansion's design came from a competition entry in mid-1792 with James Hoban as the winner of the contest (out of the 9 proposals submitted). With a few modifications from the competition sketches, construction began in late-1792. The White House, although not entirely complete, was ready to be occupied in 1800. 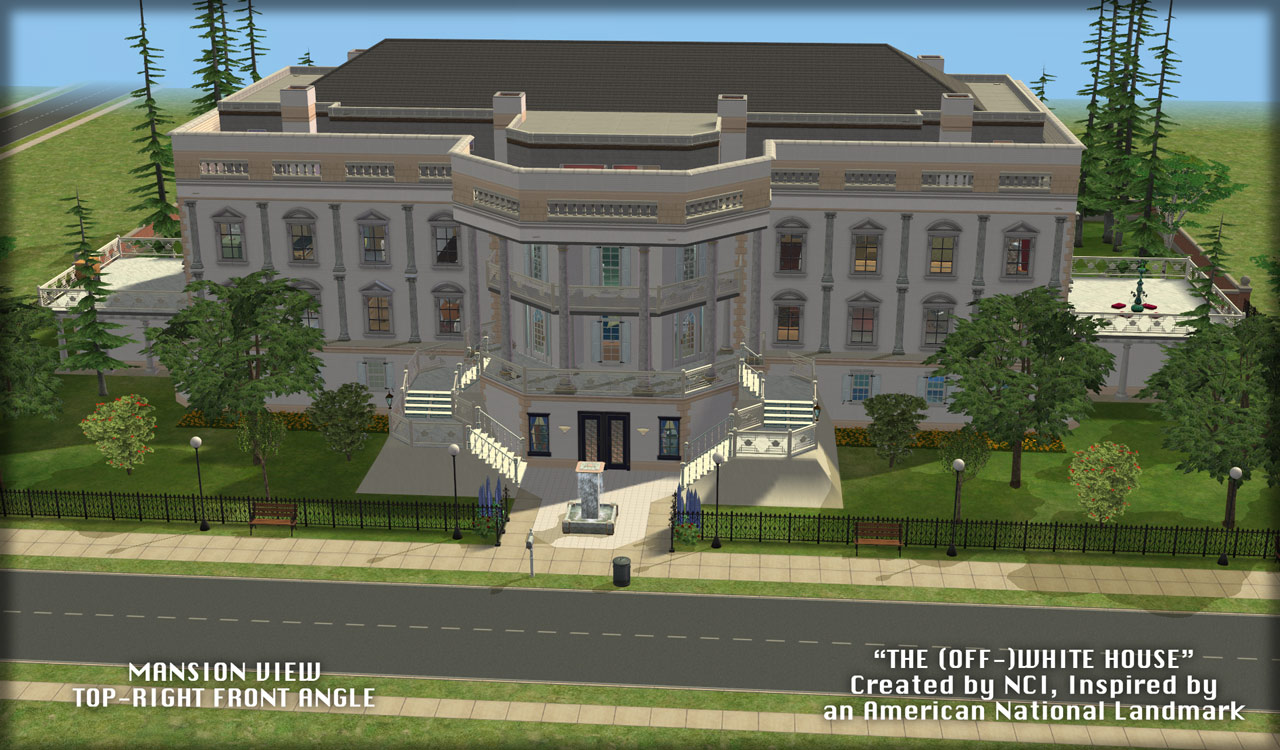 The first president to step foot in the home was John Adams, although he stayed only a few months before leaving Office. Instead, Thomas Jefferson was the first president to enjoy the home's splendor. The home has gone through several changes in its existence and reconstructions, along with having different events occurring.

- It had Colonnades added to the sides of the home in 1801 for stables, storage, and laundry.
- It was burnt to a crisp in 1814 by British Troops of Upper Canada during the 'War of 1812'.
- It received its circular south portico in 1824, and the extended north portico in 1830.
- It hosted a huge ruckus beer party with Andrew Jackson's debut as president in 1846 (20,000 citizens came that the president went to a hotel to sleep away from that party, lol).
- Some major reconstruction in 1949 to prevent collapsing of the home (hey, a little mold can do lots of damage, lol).
- Restorations in 1962 to bring back some historical artifacts.
- And ordinary changes, like collecting and selling fine china dishes, lol.

NOW...as for this particular...replica of the home. There's a few things that are historically incorrect, unrelated to the cosmetic looks of the mansion. For one, the 2nd and 3rd floor are switched (and should have been located in the 1st and 2nd floors). Apparently I only realized that the floors were incorrect after looking at pictures of the rooms. Those floor plan sketches didn't help at all, lol. Another, the home is rotated 180 degrees, so the "front" of the home is actually located in the backyard. And of course, some rooms are missing due to space limitations. The landscape doesn't have those fancy gardens you'd expect from a palace of this sort, but feel free to make your own gardens, as I'm not much of a landscaper.

So, for Sims 2 usage, enjoy. Hope your computers don't explode from such a highly furnished lot! And...'enjoy' the extreeemmmmeeee lagging the home might cause, lol.

1. PERSONAL and PRIVATE USE
You may use this download in your game however you wish. Enjoy it & if you feel like it, give feedback on how it works. Do not make money off of this creation.

2. PUBLIC DISTRIBUTION
Do not upload this creation onto other websites. Instead, please link back to this download thread from your website.

3. CONVERSIONS and REMIXES
If you wish to convert or remix this creation for use in other games, please contact me by private message or e-mail for an arrangement on what you'd like to do with this creation.

4. FUTURE on RETIREMENT or INACTIVITY
This policy will supersede the above policies with condition to the following order, whichever event occurs first:

b. You may redistribute/remix this download anyway you'd like (with the condition that you credit me for the original download) in case I become inactive after 2 years of the Last Activity date listed in my profile.

Distribution Policies for my uploaded objects are written individually for each page.