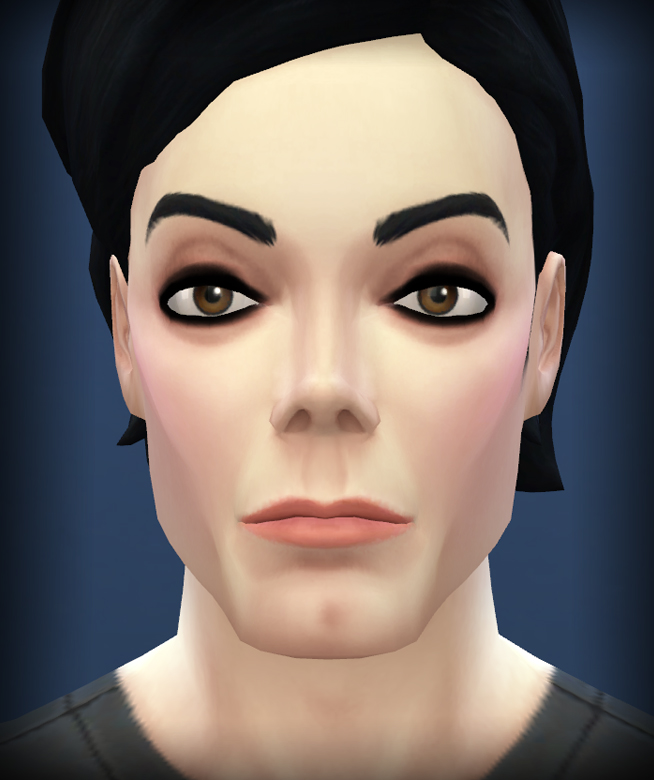 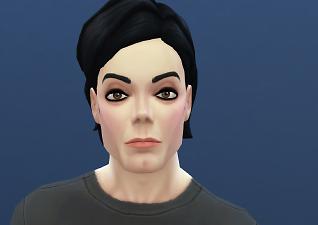 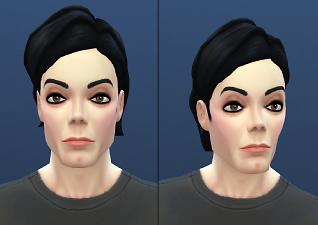 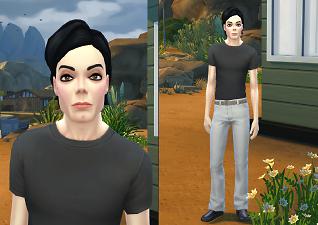 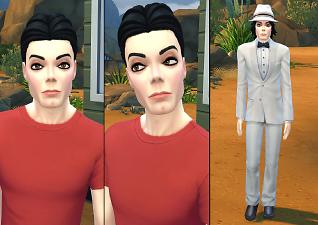 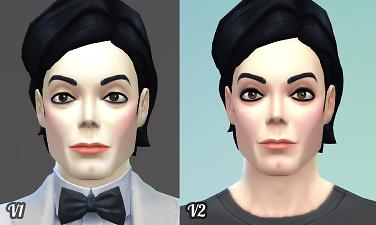 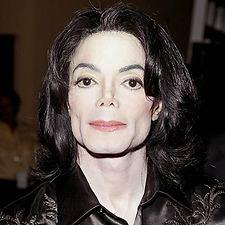 Michael Jackson was a living legend, he pushed all the boundaries and added levels that never existed in pop culture. Back then, he made a great impact on my society and was known more than most Egyptian artists.

Was an American singer and song writer. His album, Thriller, is the the best-selling album in history. Michael Jackson was an American recording artist. He peaked in the 1980's and was known as the "King of Pop". Two of his popular songs were "Thriller" and "Beat It". He was also known for the dance known as the "moonwalk". He has been the object of controversy after being accused and acquitted of the sexual abuse of a minor. These type of allegations have risen a few times, but there was never a conviction. He had a reputation for being eccentric. This reputation was been added to by his wearing of one sequenced glove, breathing mask, and flamboyant clothing. He received a star on the Hollywood "Walk of Fame" in 1984. He died on June 25, 2009. His death was ruled a homicide, and his personal physician was charged with involuntary manslaughter. The doctor has not yet stood trial for these charges. 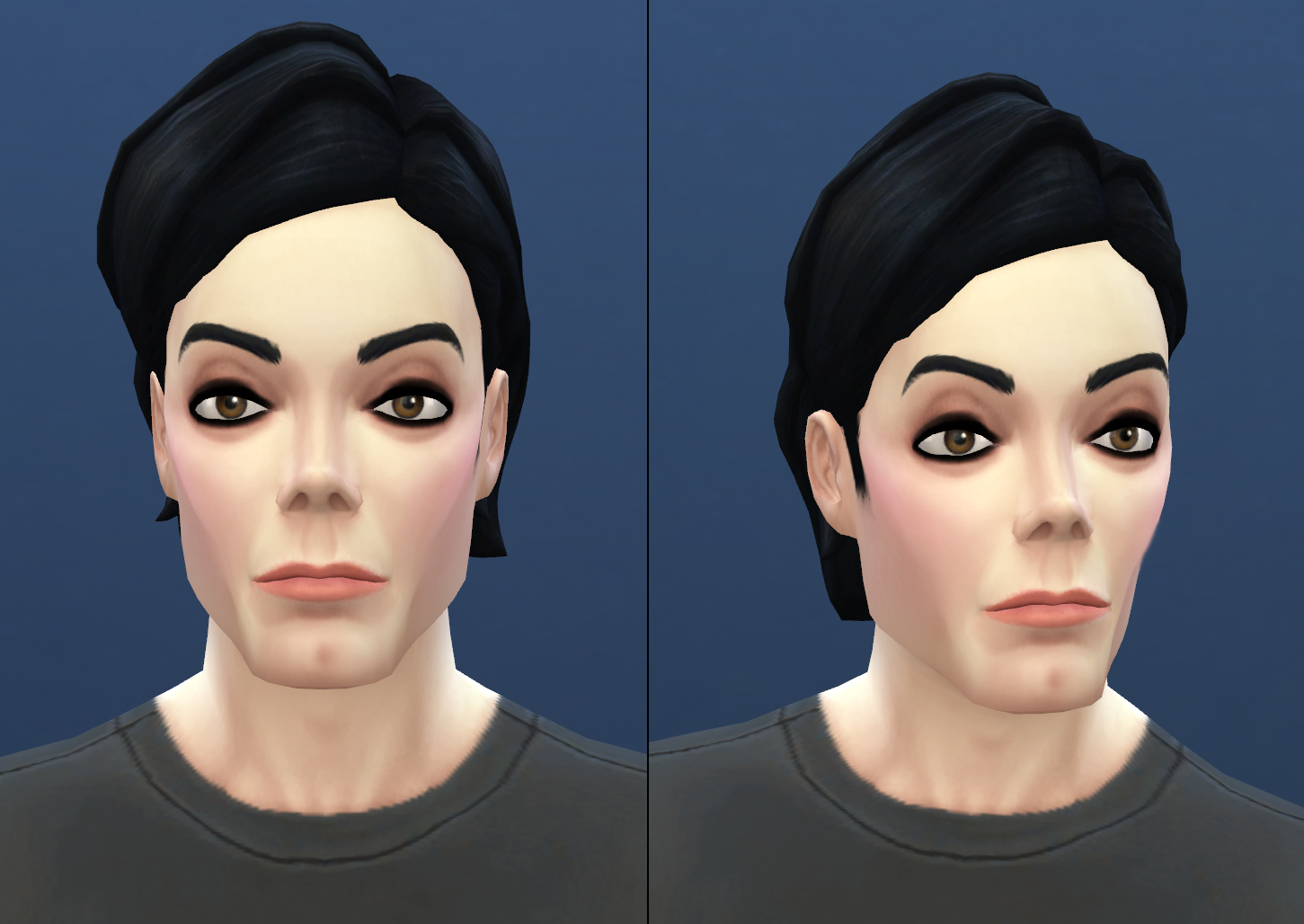 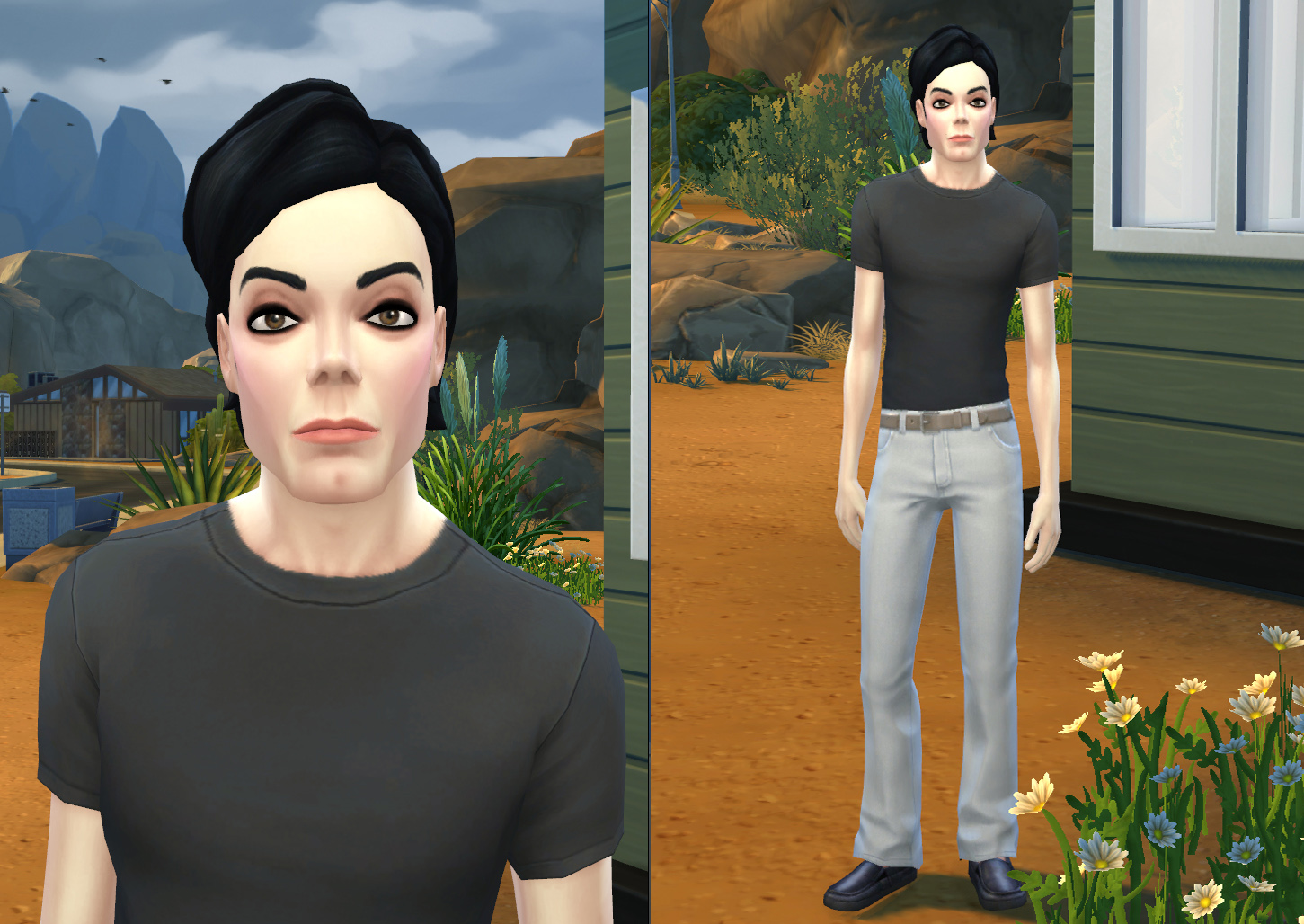 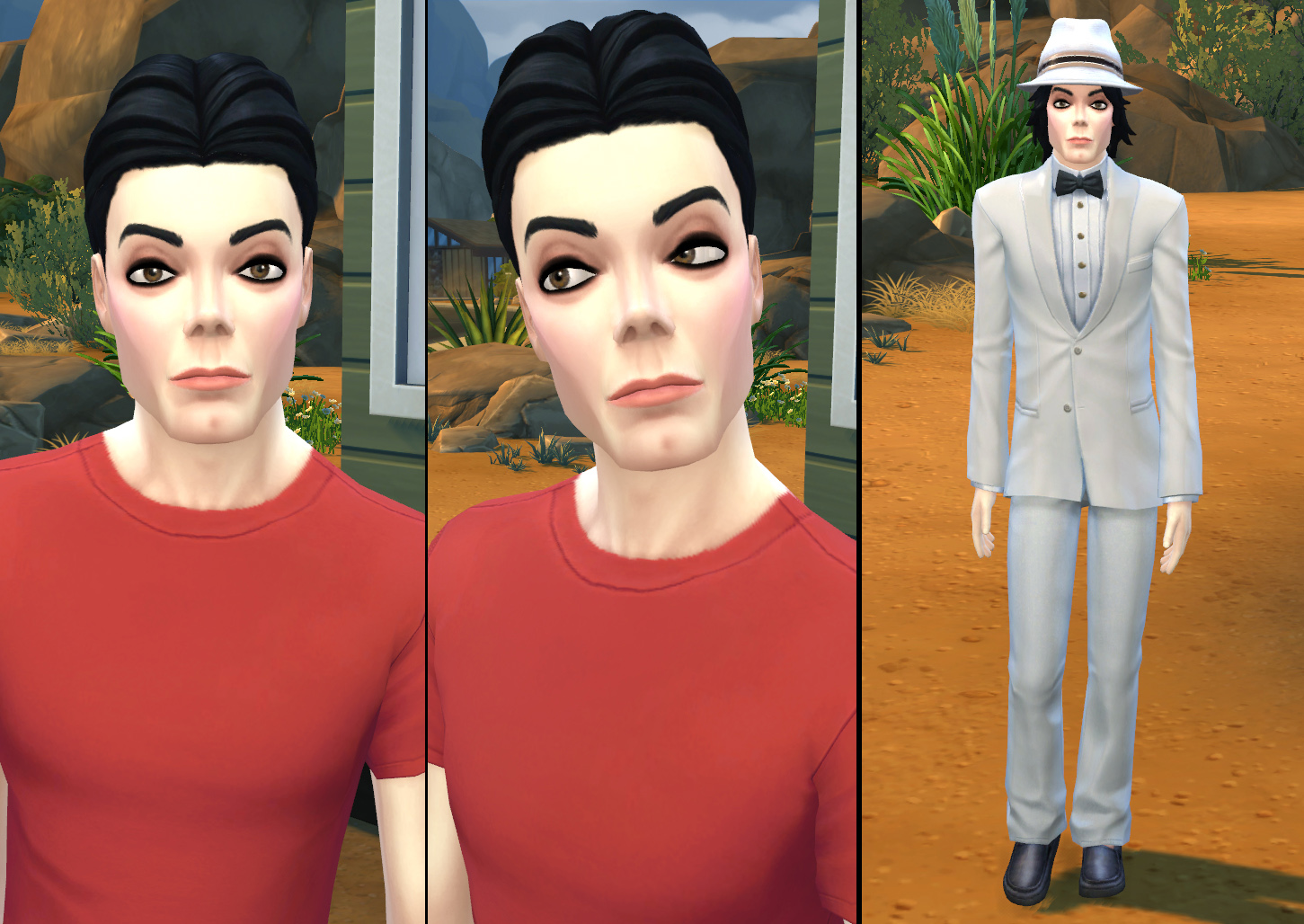 Make up as tattoo: TS4 MJ Makeup by me (Non default cloned tattoo from Fuyaya)

- A big thanks to @MrDensilter, @Lamare
- No Blur In The Distance by Shimrod101
Other Information