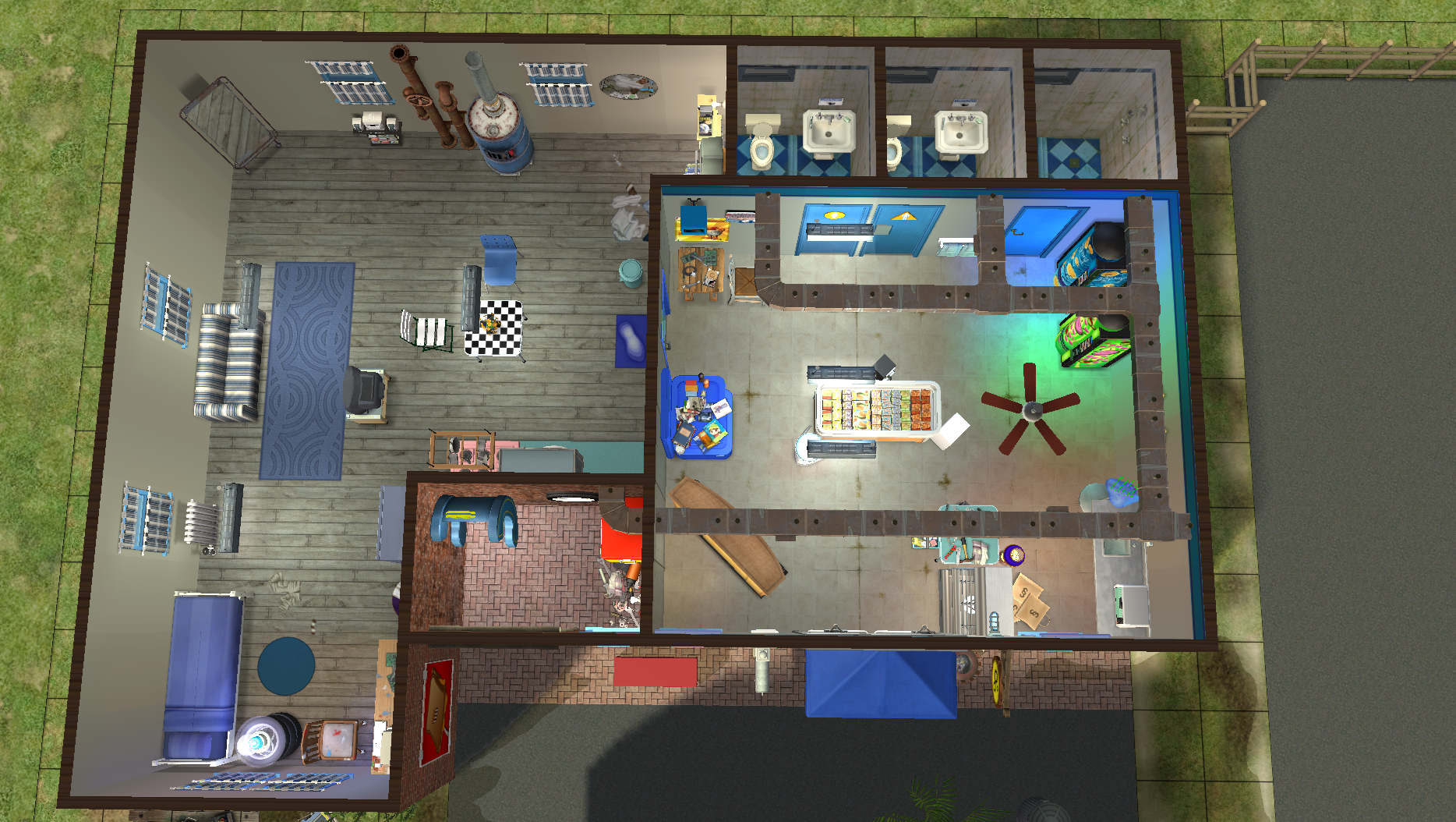 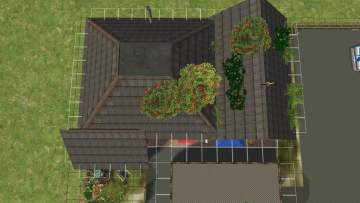 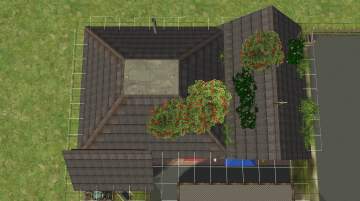 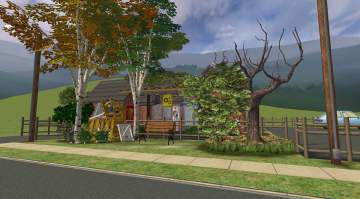 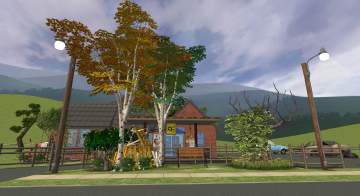 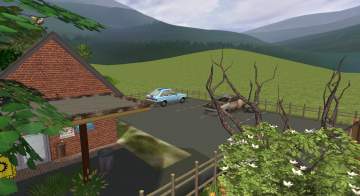 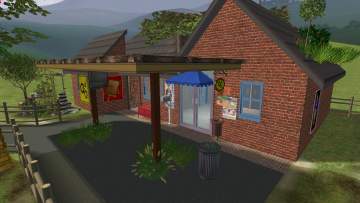 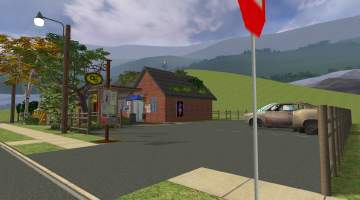 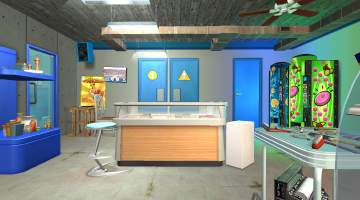 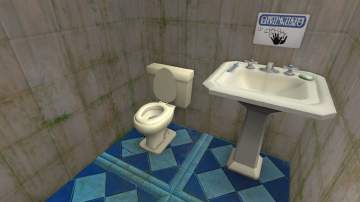 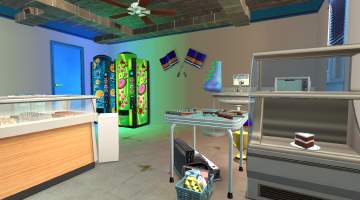 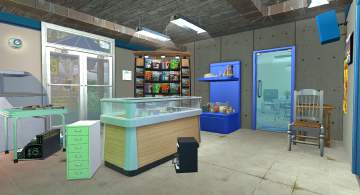 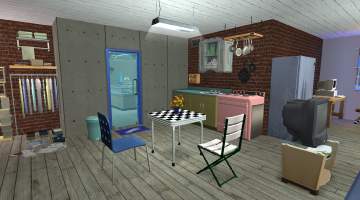 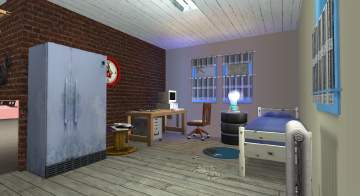 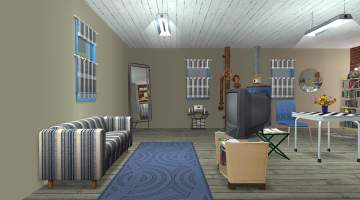 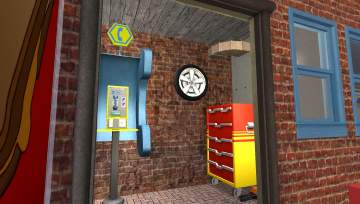 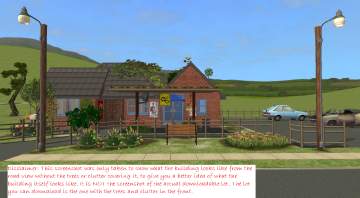 562 Downloads 49 Thanks  Thanks 11 Favourited 2,865 Views
Created by CobaltSunflowers
View Policy / About Me View all Downloads
Uploaded: 3rd May 2020 at 2:43 PM
Updated: 3rd May 2020 at 11:51 AM
Joe was a mechanic who opened his business in 1967. It initially offered car parts and repair services. Later on, it also became a gas station and a convenience store selling a lot of products. It was a small, friendly family business. Everybody in the local area knew Joe and his wife, they were considered very likeable, and all the people trusted him when it comes to their vehicles needing some special treatment. It is also where a lot of the local children would spend their time and have ice cream together during the warmest summers. His love for cars and other vehicles, as well as his job was considered "inspiring", and he was commonly seen as a very friendly individual, always willing to help his friends and neighbours. 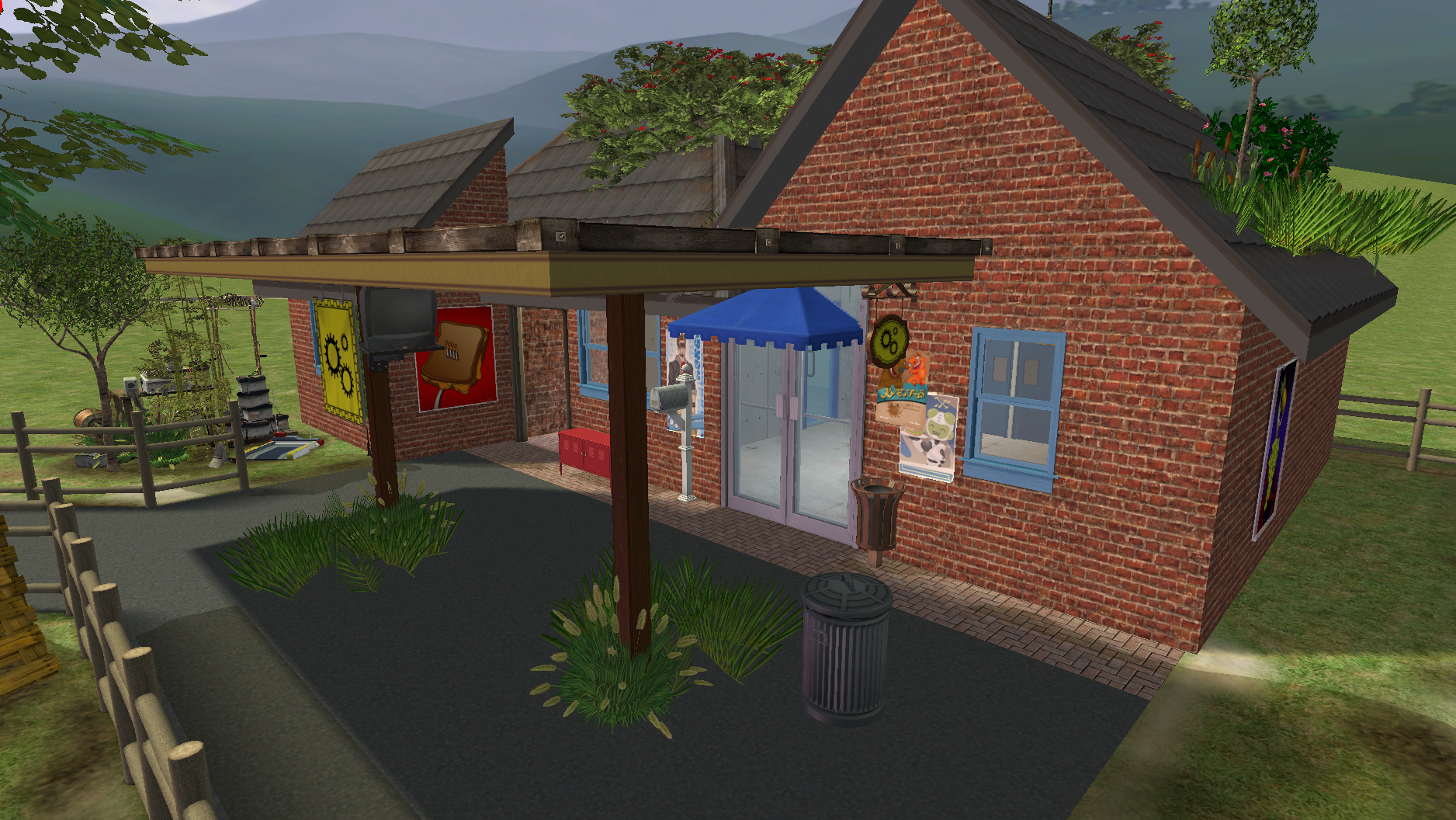 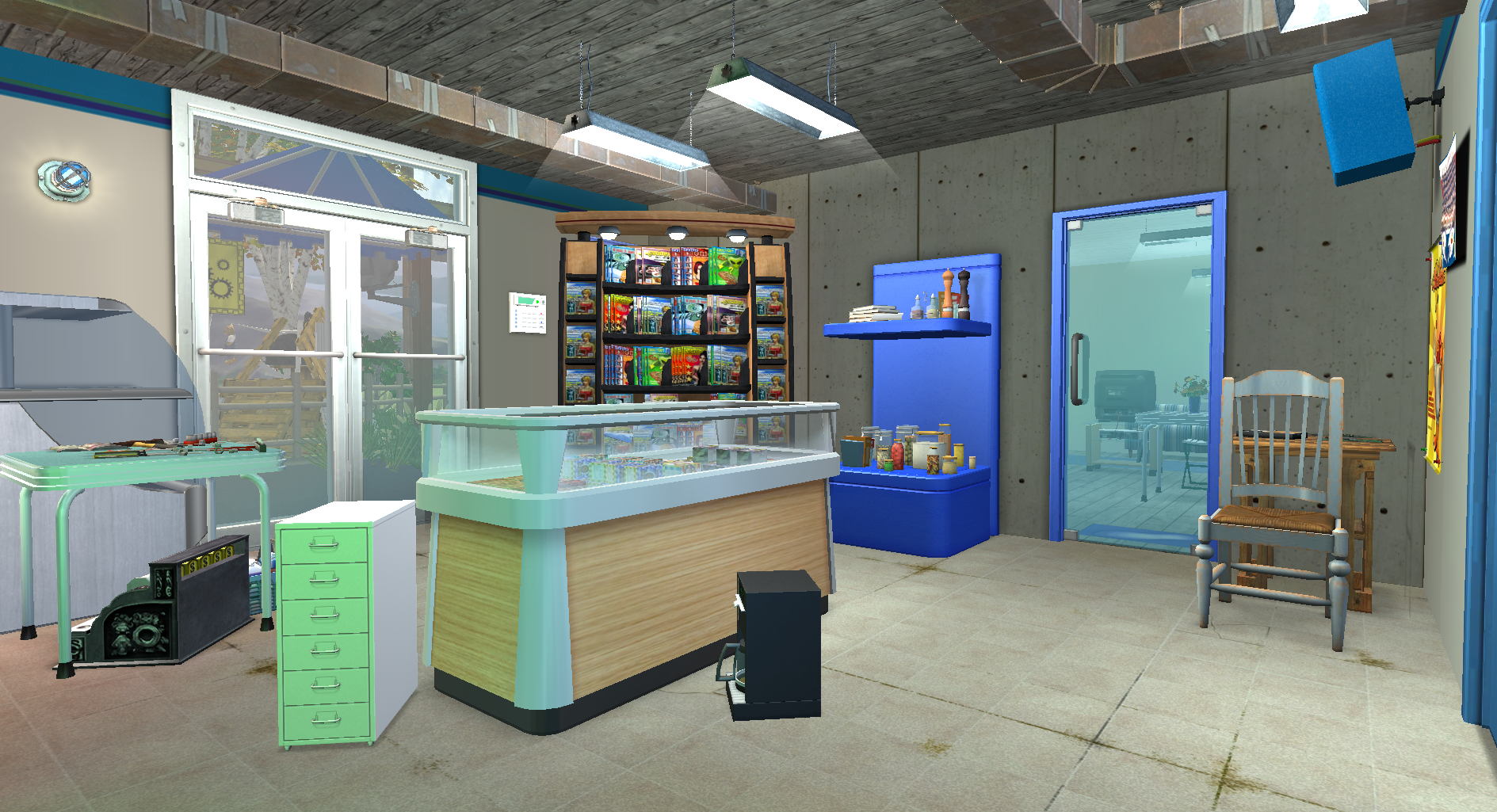 After Joe retired, it was taken over by his daughter. She ran it for several years, managing to offer most of the services her father once offered to the local community, and the business was still just as popular as back when Joe was still working, but then she moved abroad with her husband and children. She was incapable of running it any longer and the business was later on ran by her brother-in-law who stayed. He remodeled the building, and ended up both living there and running the business, mosty focusing on the convenience store aspect of the gas station and some repair services, although not to the extent Joe did, it was more about some minor repairs and car parts vending. Nevertheless, he suddenly died after a year and a few months, and there was nobody to run it or even take care of the building itself. It has been abandoned ever since. Sometimes local teenagers would come there to hang out, and some of the things from the shop itself were stolen, but the building is in overall in a rather good state, and it is safe to live in. Maybe some of your Sims will enjoy what it has to offer? Maybe some of your Sims could remodel this once well-known business and revive it (some of the equipment left inside would allow for opening a grocery store), bringing the life and customers back? 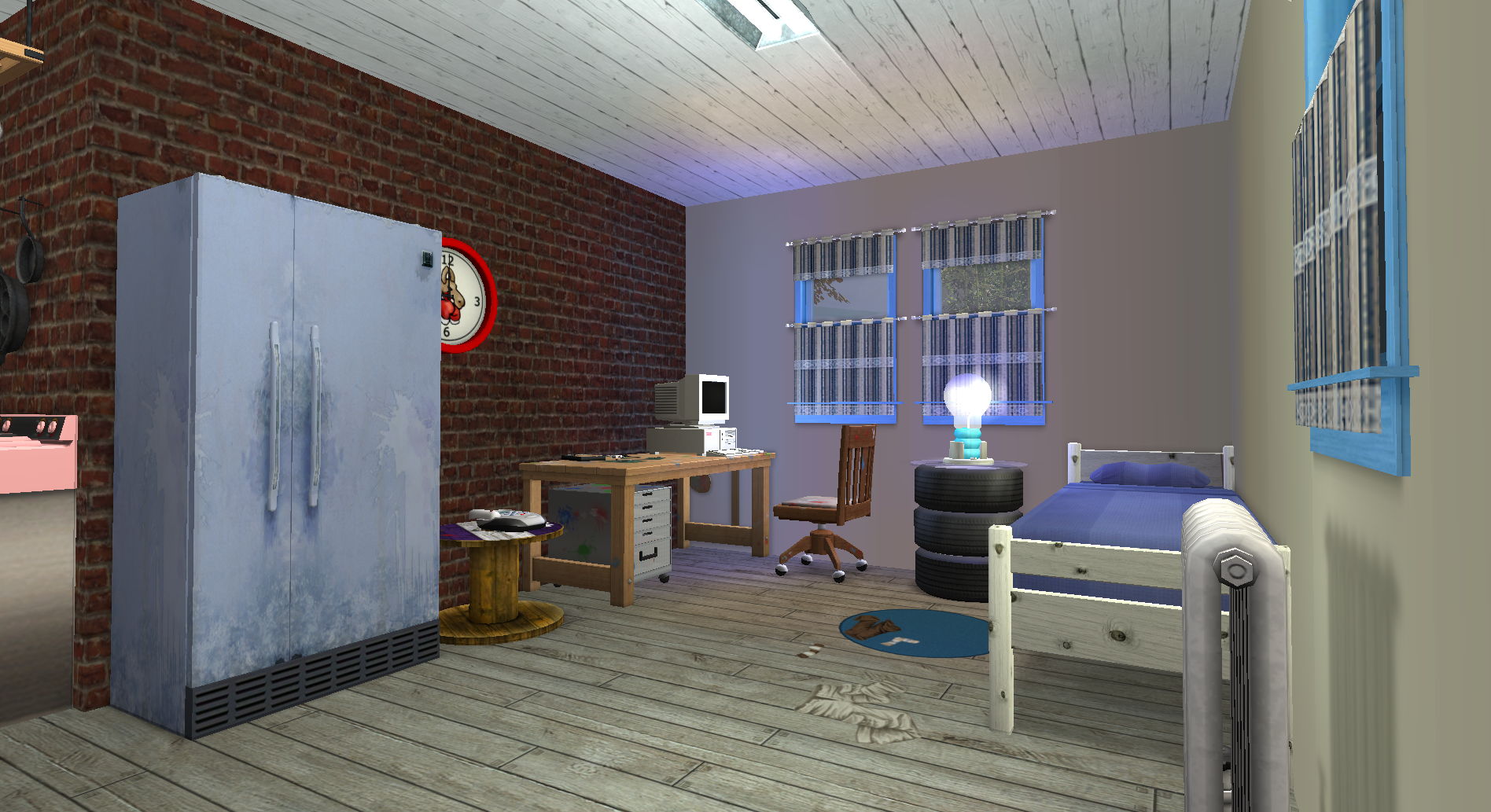 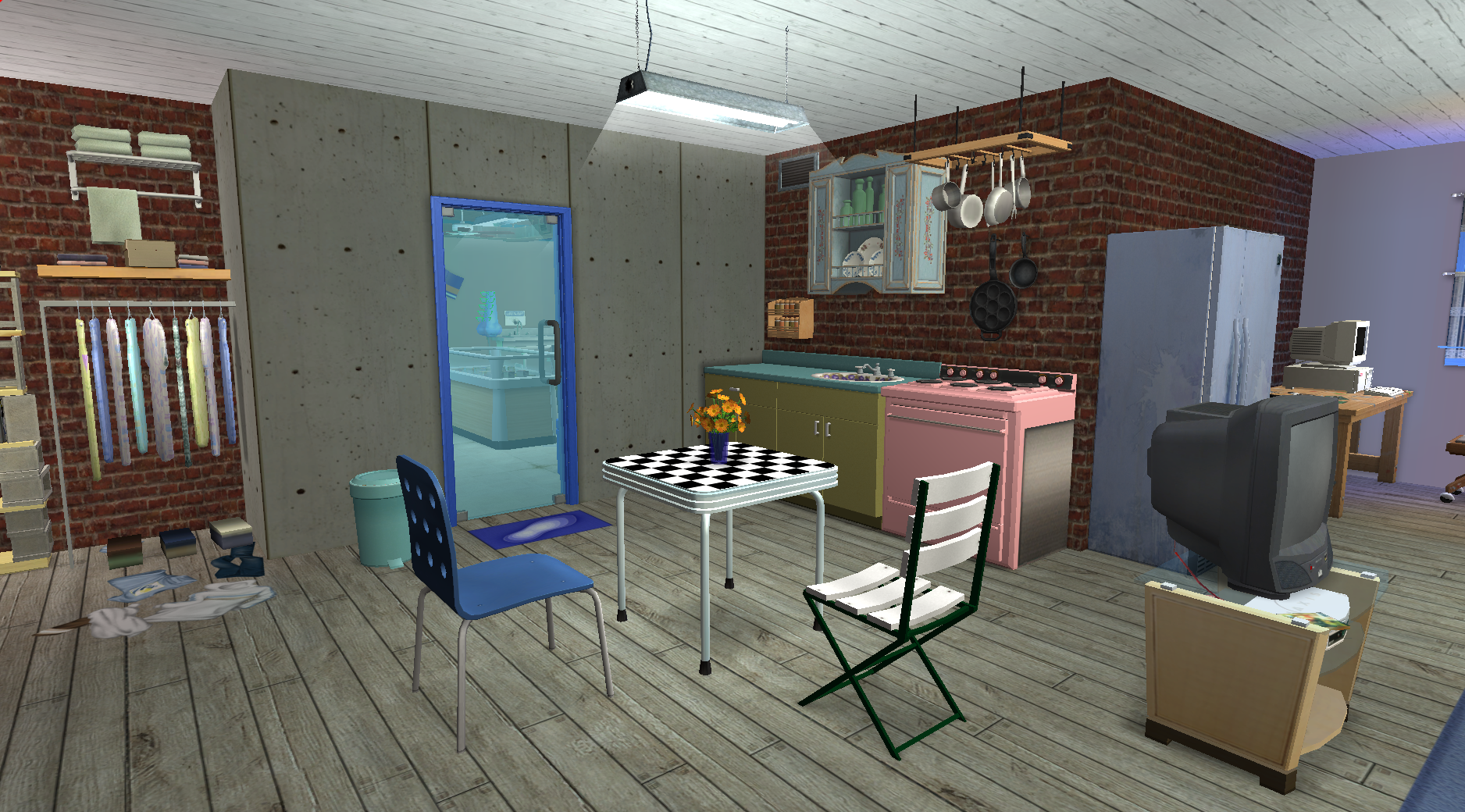 I decided to flag this lot as "home business", because even though it may not be furnished like a functioning store, it has almost all the furnishings (commercial lot stuff, cash register) and somewhat also the layout (for example restrooms) to open one. However, you can use the former store area to your own liking, if you want to expand the living area and build more rooms, you can also do this... Or maybe you simply enjoy the idea of living in an old, abandoned, run down gas station? It is fully furnished, and entirely custom content-free. You can let me know in the comments how you would like to use this lot!