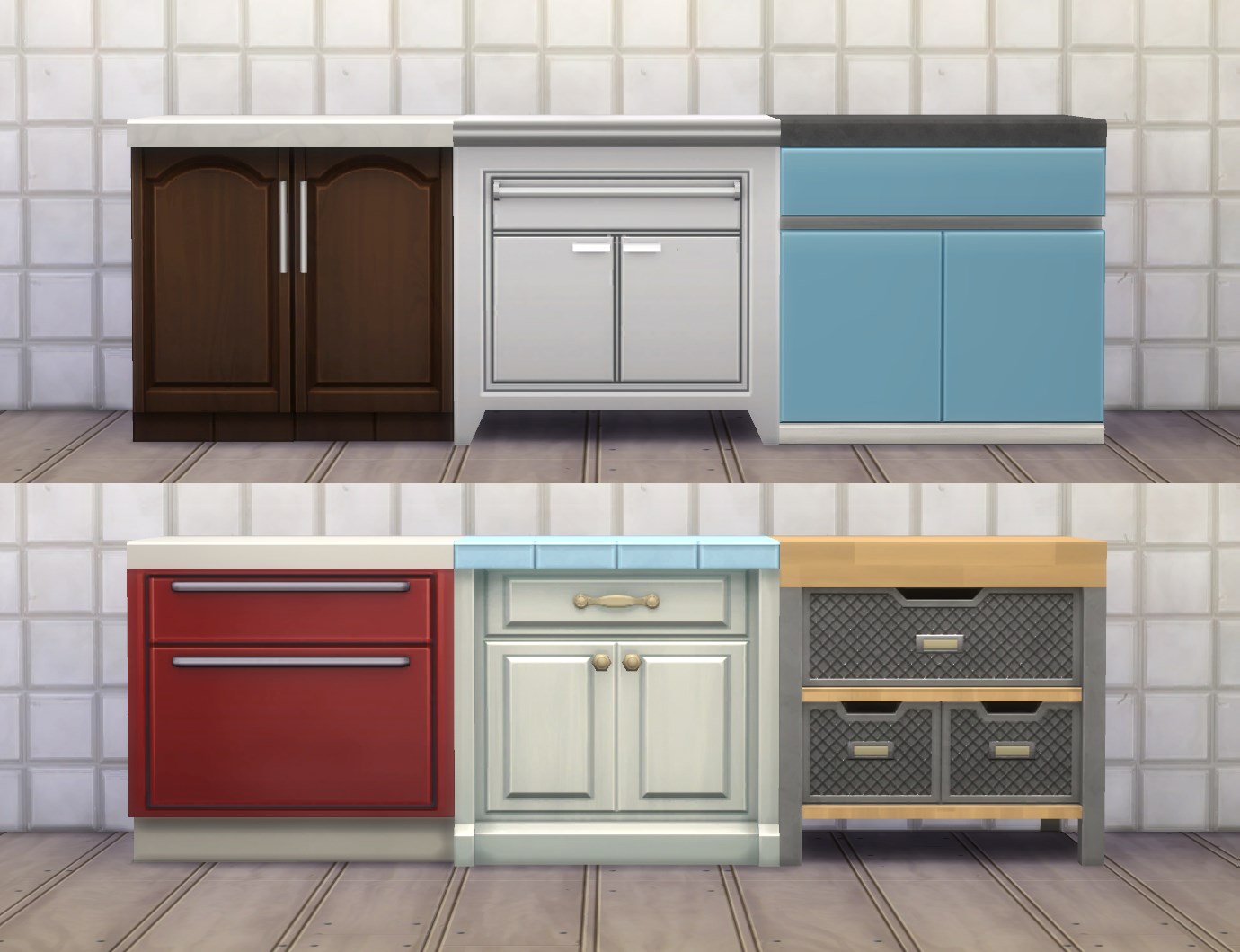 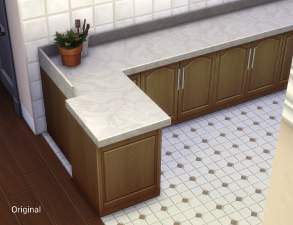 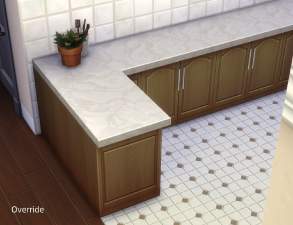 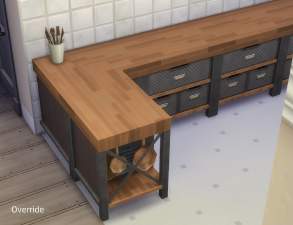 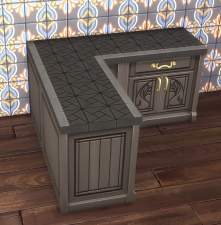 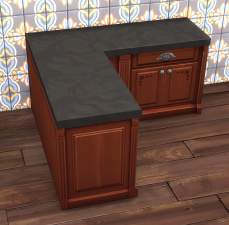 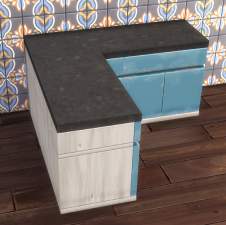 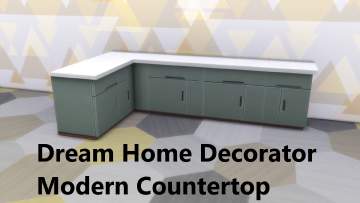 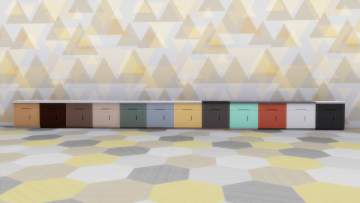 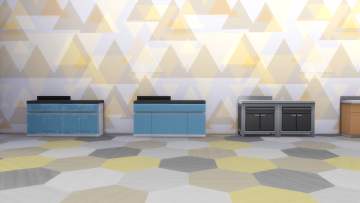 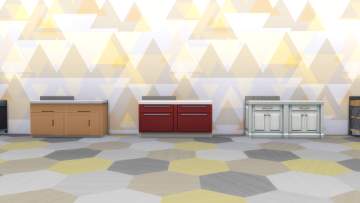 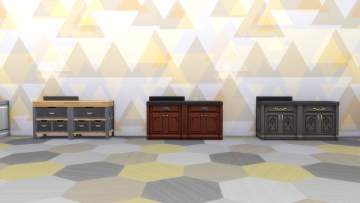 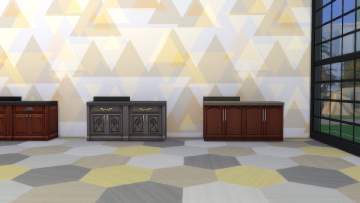 231 Thanks  Thanks     48 Favourited
Game tested and compatible with 1.79 patch and new built-in appliances from Dream Home Decorator Pack.

06/27/21
Added non-default versions for all counters by request. Two files added, a merged one and seperates archive.

06/18/21
Added new overide for the new Dream Home Decrorator counter. Separate file for the Modern Countertop was added and the the merged one was updated.

04/12/21
Added missing swatches of the Harbinger counter. Two files were updated - the harbinger counter separated and the merged one with all counters.

10/31/20
All basegame counters by pbox are updated and included since he/she does not update them.
Corporate chic counter has also a little fix because the corner near the wall transformed into a basic one.
Screenshots redone and added those from original pbox's post.


I really love the nosplash counters by plasticbox, so I made the missing ones from EP&GP to complete the set.

All of the original swatches of three Maxis counters are overriden and these are default replacements such as pbox's set from here.


There are separated files for each pbox's counter, separated EP/GP counters in one .zip and a merged one with all of them in a single file. Choose merged or separate as you like.

Need more information?
Back to download view
19 Comments / Replies (Who?)