Rachel Amber (LiS: Before the Storm) 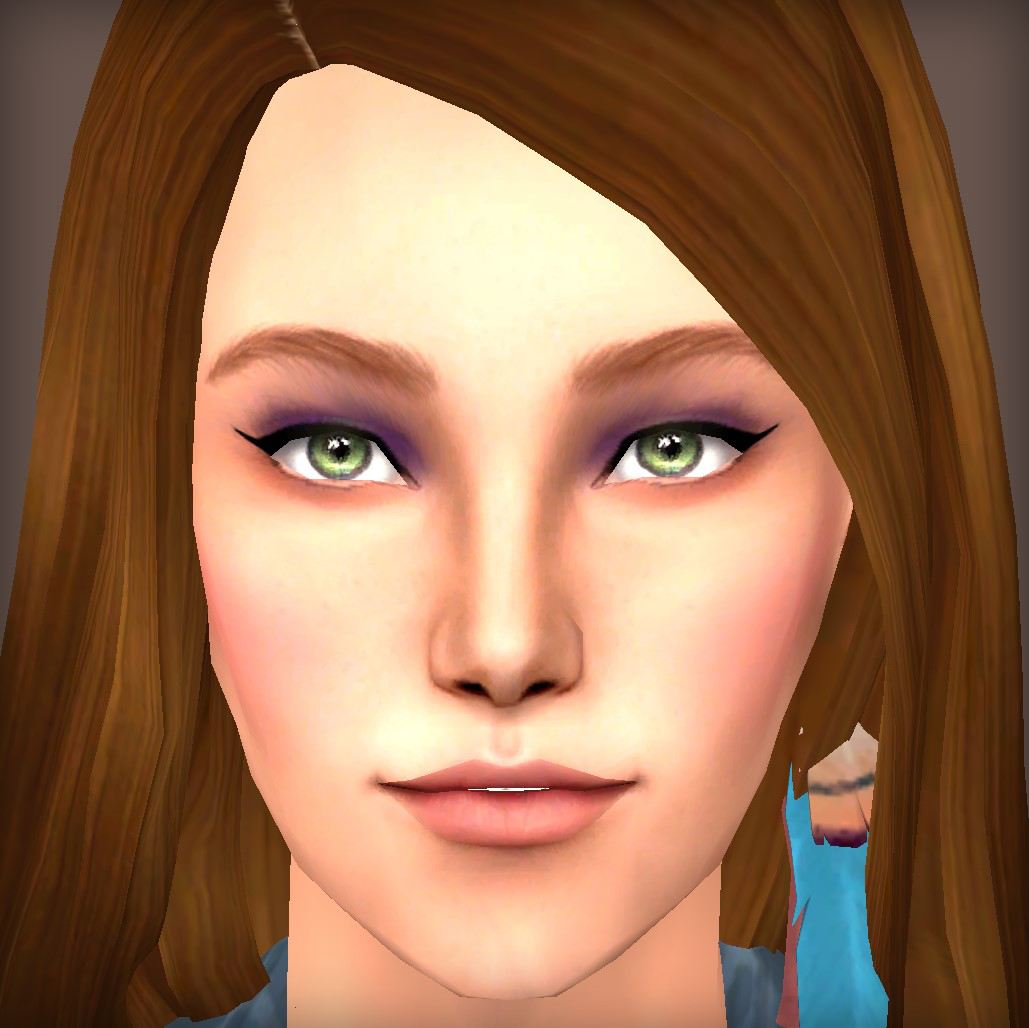 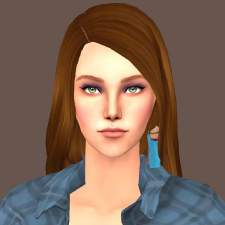 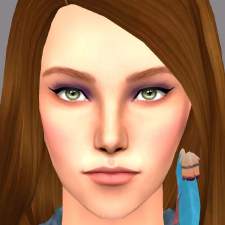 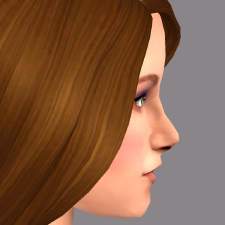 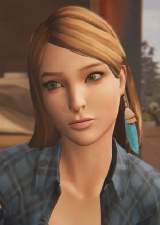 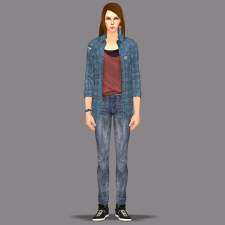 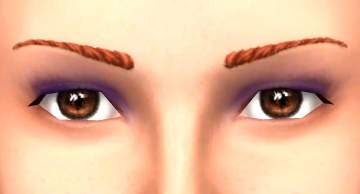 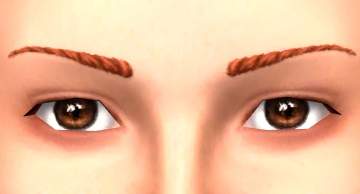 Rachel was one of the most popular students at Blackwell Academy, both amongst her classmates and the school faculty. From sympathising with Nathan Prescott when he was being bullied by Drew North, to helping Justin Williams with maths, popularity followed her everywhere she went. However, with the popularity came jealousy, particularly from Victoria Chase, who despised ‘Little Miss Perfect.’ Rachel was very ambitious, excelling in international law and aspiring to be a model, having modelled several times for photography student Evan Harris.

After Max Caulfield left Arcadia Bay for Seattle, Rachel became Chloe Price’s best friend – nay – ‘angel.’ She looked out for Chloe and stood up for her on multiple occasions. However, Rachel’s romantic feelings for Chloe began to take their relationship in a different direction, which often came out in flirtatious behaviour from Rachel. She and Chloe had dreams of escaping Arcadia Bay one day, preferably to Santa Monica.

During Before the Storm, Rachel’s familial relationships comes under pressure. While she trusts her father James with her heart, this changes when she catches him kissing another woman; this woman turns out to be Sera Gearhardt, Rachel’s biological mother. Rachel generally stays on good terms with her adoptive mother/stepmother Rose.

Rachel disappeared on 22 April 2013, and was found dead in October of that year.