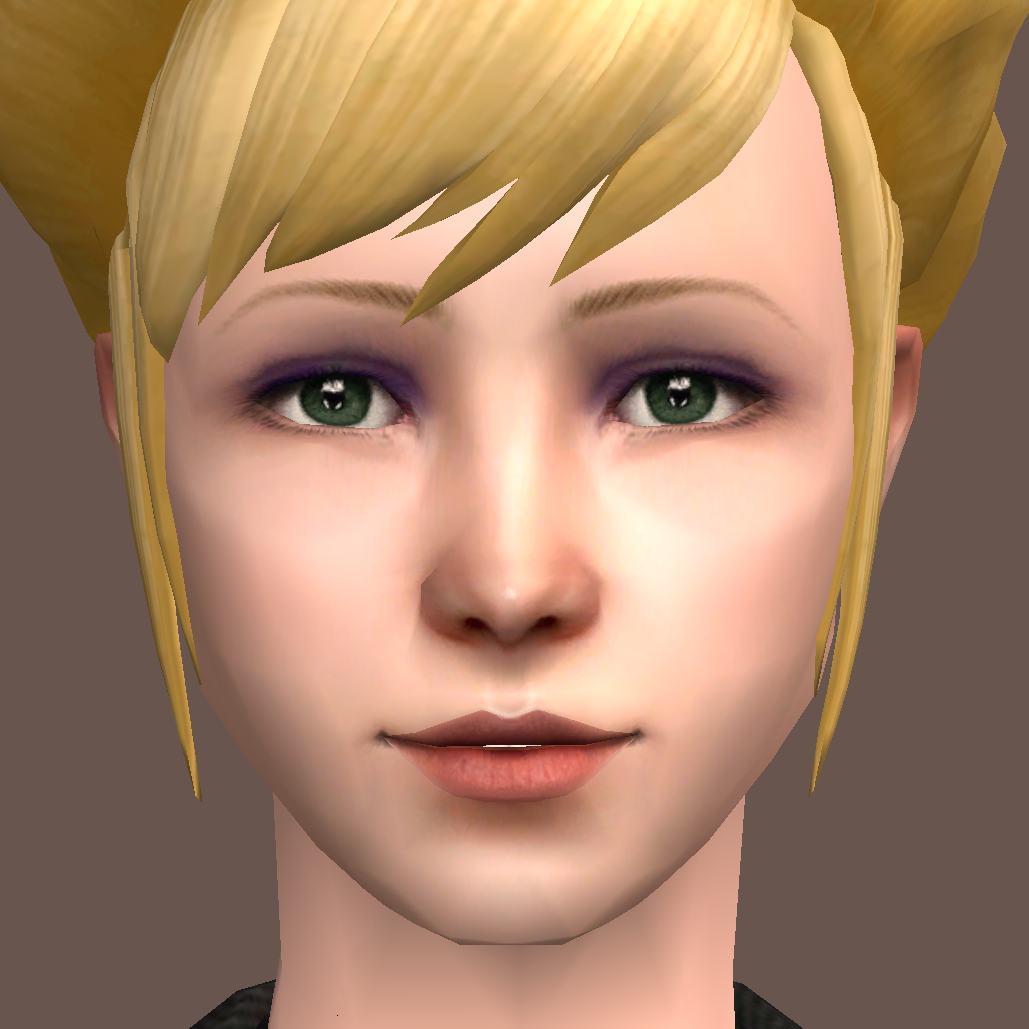 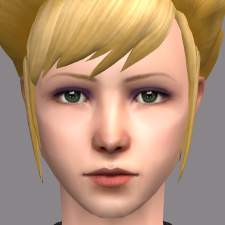 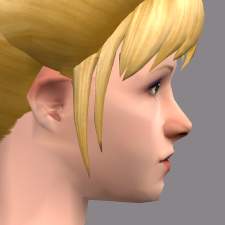 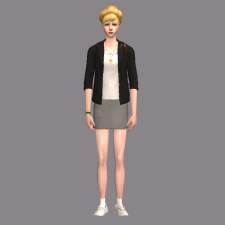 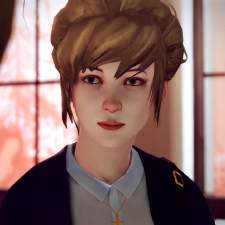 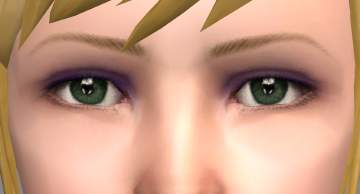 Kate Beverly Marsh (Dayeanne Hutton/Hana Takeda) (born 12 September 1995) is a student at Blackwell Academy and a supporting character in Life is Strange (2015).

Kate is a devout Christian, having come to Blackwell from a conservative Christian family based in Arcadia Bay; her father Richard is a pastor. She doesn’t drink, apart from sipping wine in church, and has waged an abstinence campaign on campus. This has made her a target of bullying and mockery from the campus party animals, namely Victoria Chase and the Vortex Club. She is also involved in a diverse religious studies group on campus. She gives people second chances as someone who believes in forgiveness and redemption.

Kate is a new student at the school for the 2013-2014 academic year. She is considered an exemplar of Blackwell, with a 3.9 GPA, an impeachable academic record, and commitments to philanthropist activities such as the Meals on Wheels program.

Kate is friendly and kind-hearted but also shy. At Blackwell, she becomes good friends with Max Caulfield, who she regularly has tea sessions with. She is also friends with fellow art students Alyssa Anderson and Stella Hill. She also plays the violin and commits to her pet bunny Alice.

Kate became inspired by her experiences of being bullied and ridiculed to write a children’s book about bullying.