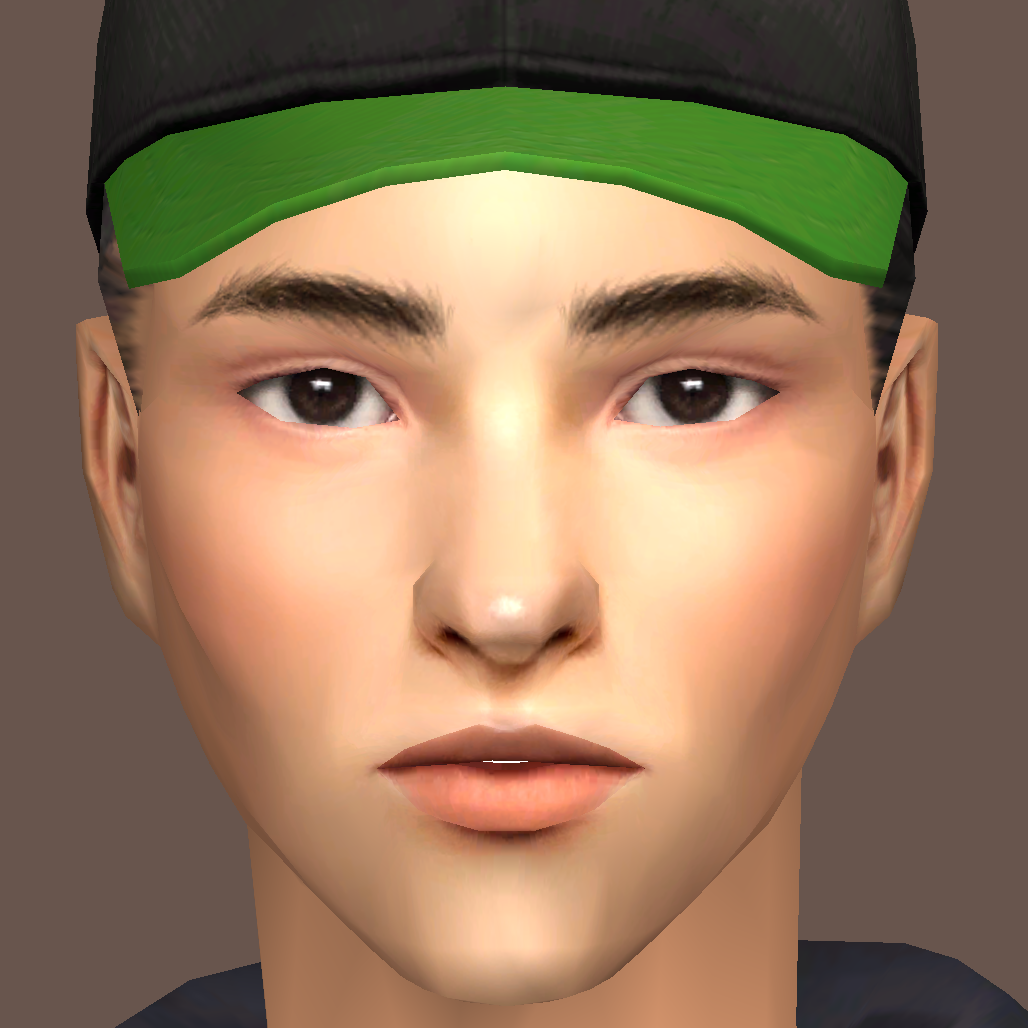 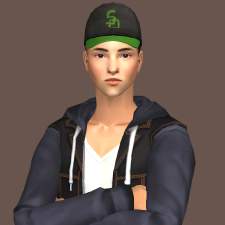 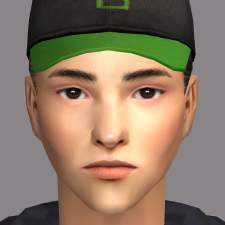 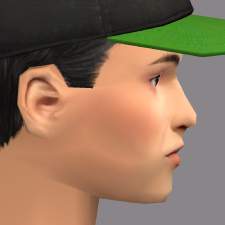 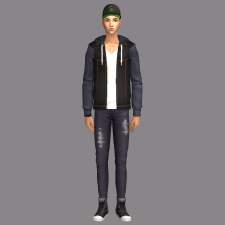 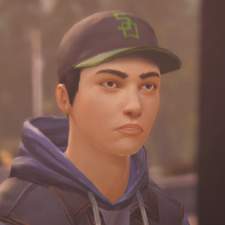 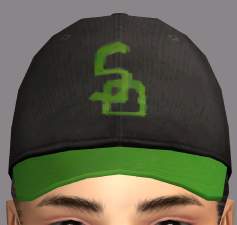 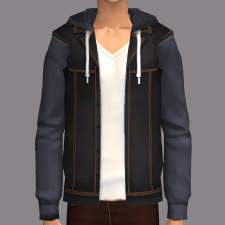 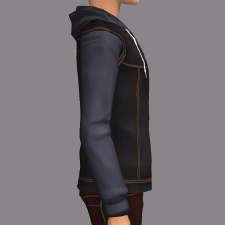 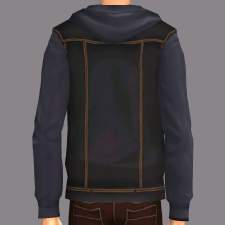 Luke Parker (Nik Shriner) is a student at Blackwell Academy and a minor character in Life is Strange (2015).

Luke comes across as bitter, but just seems to be fed up with other people. His disapproval of “sheeple” suggests that he dislikes herd mentality, and people who blindly follow things without question. He can, however, be friendly to some people, such as Max Caulfield. He doesn’t seem to have many friends, and likely does things like listening to music to avoid other people. I think that he likes muffins, though.

Luke expresses disdain for most of Blackwell’s popular students, primarily the members of the Vortex Club, and especially Nathan Prescott. He gets a kick out of seeing Nathan get knocked off his perch.

It’s unknown what classes he is taking at Blackwell.

A Sim of him seems a bit unexpected given that I’ve been making Sims of the game’s main characters, but I thought that it would be an interesting project.