[TS2] Samantha Myers (Life is Strange: Before the Storm) 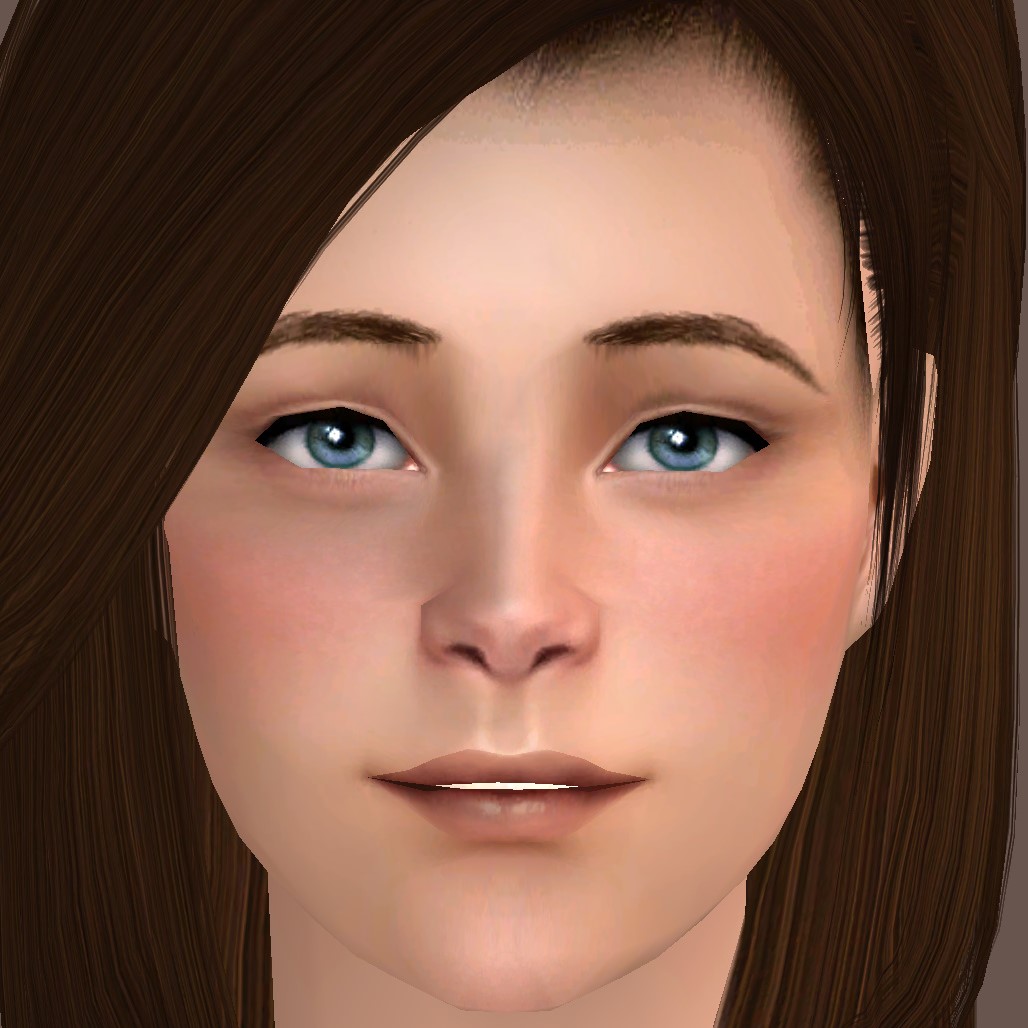 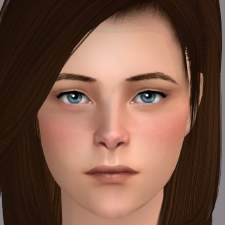 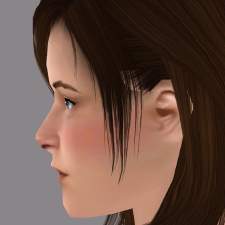 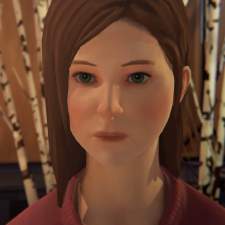 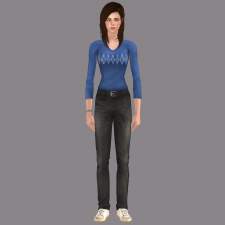 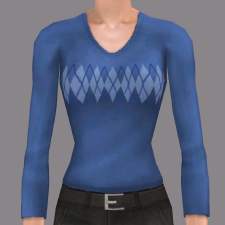 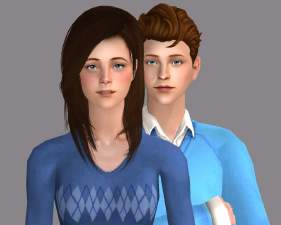 "Nathan's hurt and he needs help. But whenever I try to help him, it always seems to make things worse."

Samantha Myers (Hailey Hayes) is a student at Blackwell Academy and a supporting character in Life is Strange: Before the Storm (2017).

Samantha is the ‘wallflower’ of Blackwell Academy according to Chloe Price. She’s a sweet but shy girl who can often be found with her head in a book. She is very open-minded and careful not to cause others offence with what she says.

Samantha shows a lot of concern about Nathan and tries to help him, even though he tends to push people away. She respects Chloe despite her reputation as a rebel, and even finds parallels between her and Nathan, such as their artistic talents and sensitive nature.

Notes:
- Samantha is a teenager in Before the Storm, specifically a freshman at the academy, however I made her as a Young Adult so that her age would be on par with that of the Sim of Nathan that I made.
- The wristwatch is not included, and it requires Bon Voyage.