Exactly What it Says on the Can: Bottled Mummy Curse 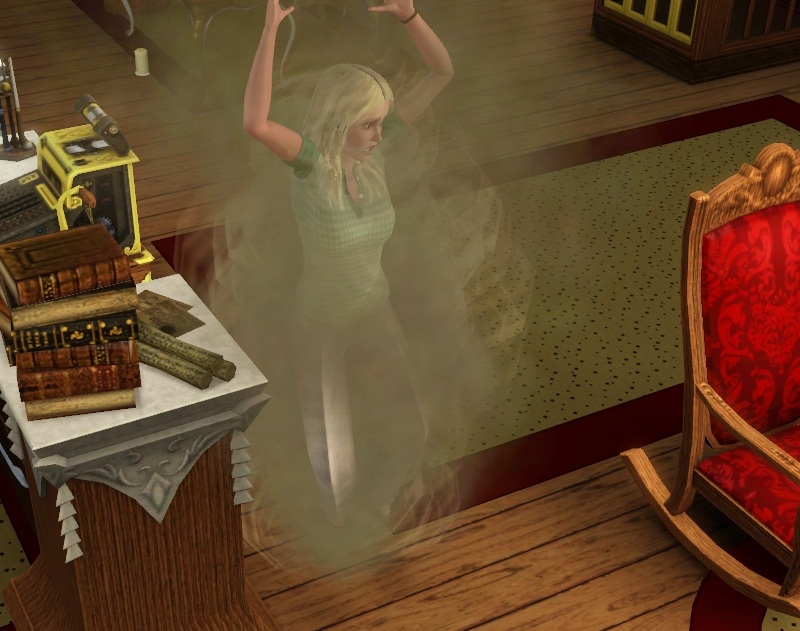 145 Thanks  Thanks     51 Favourited
With this mod, any sim who uses the Bottled Mummy Curse will receive the Mummy's Curse moodlet, instead of being turned into a mummy, and will die when the moodlet expires. The additional flavors of this mod will conflict with any other that edits the Mummy Curse moodlet's XML, but should play nice with any that edit Buffs.xml; They all will conflict with any that edit the AlchemyRecipes XML.


When I first found out about the standard Bottled Mummy Curse, I was excited because I, naively, thought that EA had put in a nice piece of cross-expansion content and gave our Alchemists the power to decide who lives and who dies (Unlike our Mummies....). Unfortunately, until now the potion did nothing like that and just turned our sims into Mummies. How Boring!


Additional Credits:
SimPe, without which this mod would not be possible!

See: Game Help:TS3 CC Basicswiki for a full guide!
Back to download view
19 Comments / Replies (Who?)