No (or fewer) Minor Pets and Wildflowers from RGM Spawners 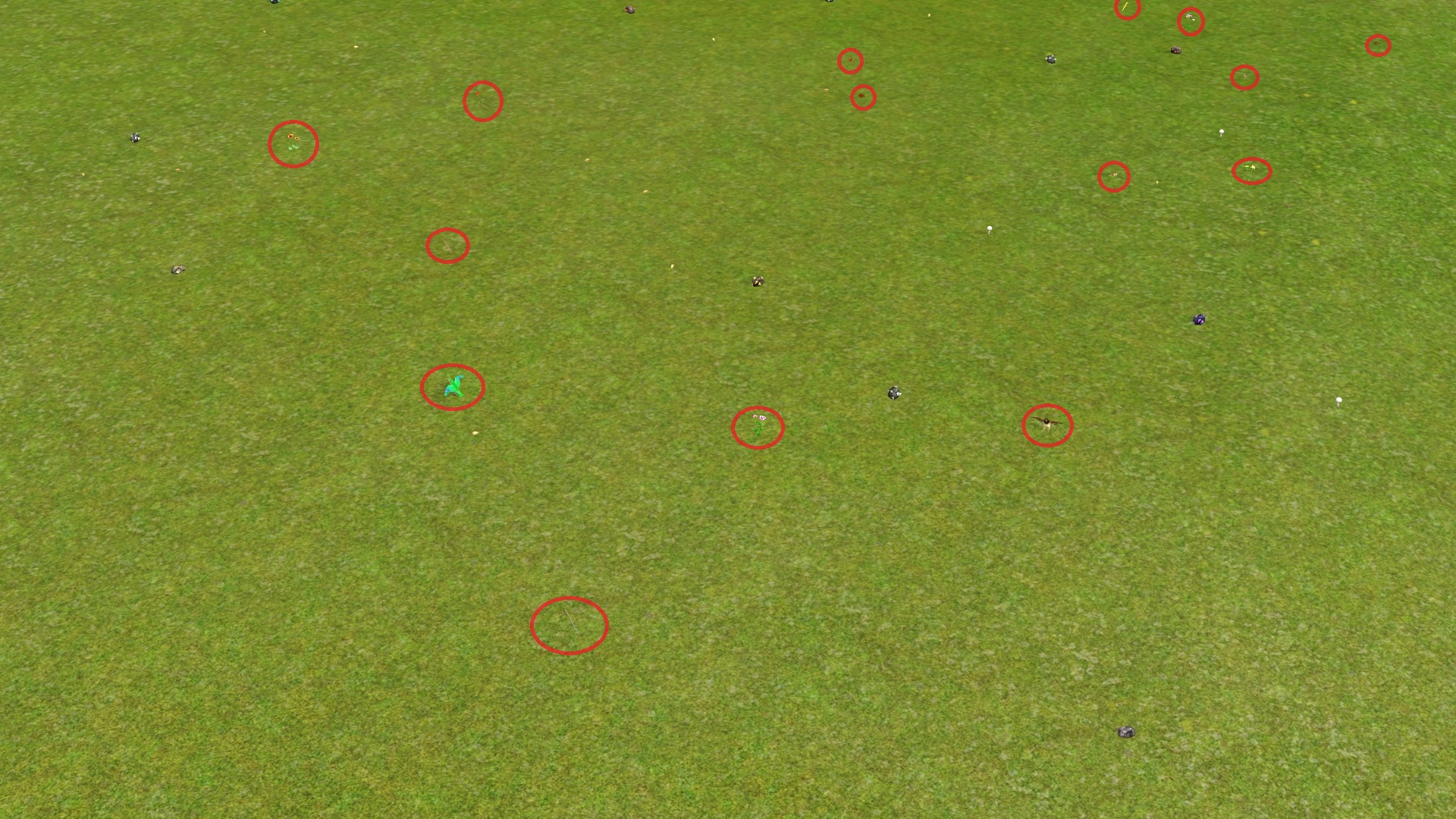 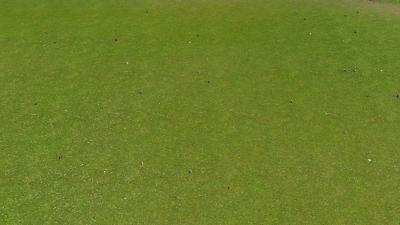 71 Thanks  Thanks     30 Favourited
chuckles_82 created a mod in 2014 that removes all chance of minor pets spawning, which were taking up spawn points from RGM, seed, and insect spawners. His mod modified 3 XML files: InsectSpawner_0xe8f21baeb6829d83, RockGemMetalSpawner_0x9c9ade5ce9947224 and SeedSpawnerRarity_0x8ef62d5500ccf18d. His method was to completely delete a section of each of those XML files to remove the option for a minor pet. This does not, however, change the fact that the RNG wastes a roll on a minor pet; while it makes it so that no pet is placed there, it doesn't allow the RGM, insect, or seed to be spawned in its stead.

This mod only modifies a single XML file for minor pets (MinorPet_0xf011e4d08b5ba3f7), and a single XML file for wildflowers (Wildflower_0x3c2424d29ba417ef). Because I am modifying the XML files that directly deals with these, I have made it so the RGM, insect, or seed spawner will NOT fail to produce its appropriate item when it fails to produce a pet. Also, I can offer multiple flavors; no minor pets, a small number of minor pets, etc., instead of just removing them completely. Also, you may choose to only remove minor pets, or to only remove wildflowers, or to remove both. Or you may want different flavors of each.

Default values of each are 25% (yes, any RGM spawner normally only has a 50% chance of actually spawning its RGM), but I've created the following flavors for each: 0%, 5%, 10%, 15%, 20%. Only take ONE flavor for each type. I have also combined 0% wildflowers and 0% pets into a single flavor, for those who just don't want any at all of either.


This mod will also have fewer conflicts, as it modifies XML files devoted to the spawning of minor pets or wildflowers, and therefore other mods that have to do with the spawners will not conflict with these. Also, as there are spawners specifically for both wildflowers and minor pets, the only reason that the two were added to the RGM, insect, and seed spawners is for worlds pre-Pets and pre-Seasons, as well as Store worlds. But if you really want them, you can always go into BuyDebug and place your own wildflower or minor pet spawners. I will admit, I do like having SOME minor pets for my Witch sims, and with gobot101's mod "Minor Pets Won't Run Away", you can keep them in inventory forever and get a nice buff from it.

Also, wildflowers de-spawn within 5 days if unpicked, which is yet another waste of the RGM spawner. Since this value is held within this XML, if someone wants that time extended, I can easily do this.

And yes, in the wildflower section, it DOES say minor pet. It's not the first time I've seen typos and misspellings in one of these XMLs. Heck, in their CODING for rabbitholes, they consistently misspelled "community" as "communtiy". And that wasn't even in the comments part, but in the coding!

Acknowledgements:
gobot101 for his mod "Minor Pets Won't Run Away".
chuckles_82 for the original mod "No More Minor Pets and Wildflowers on Regular Spawners" that made me start thinking about doing this a different way.
Twallan's Traveller, which allowed me to force spawners to keep spawning so I could test this. (And how can someone NOT thank Twallan, when his amazing mods allow us to do so many things?)

See: Game Help:TS3 CC Basicswiki for a full guide!
Back to download view
5 Comments / Replies (Who?)