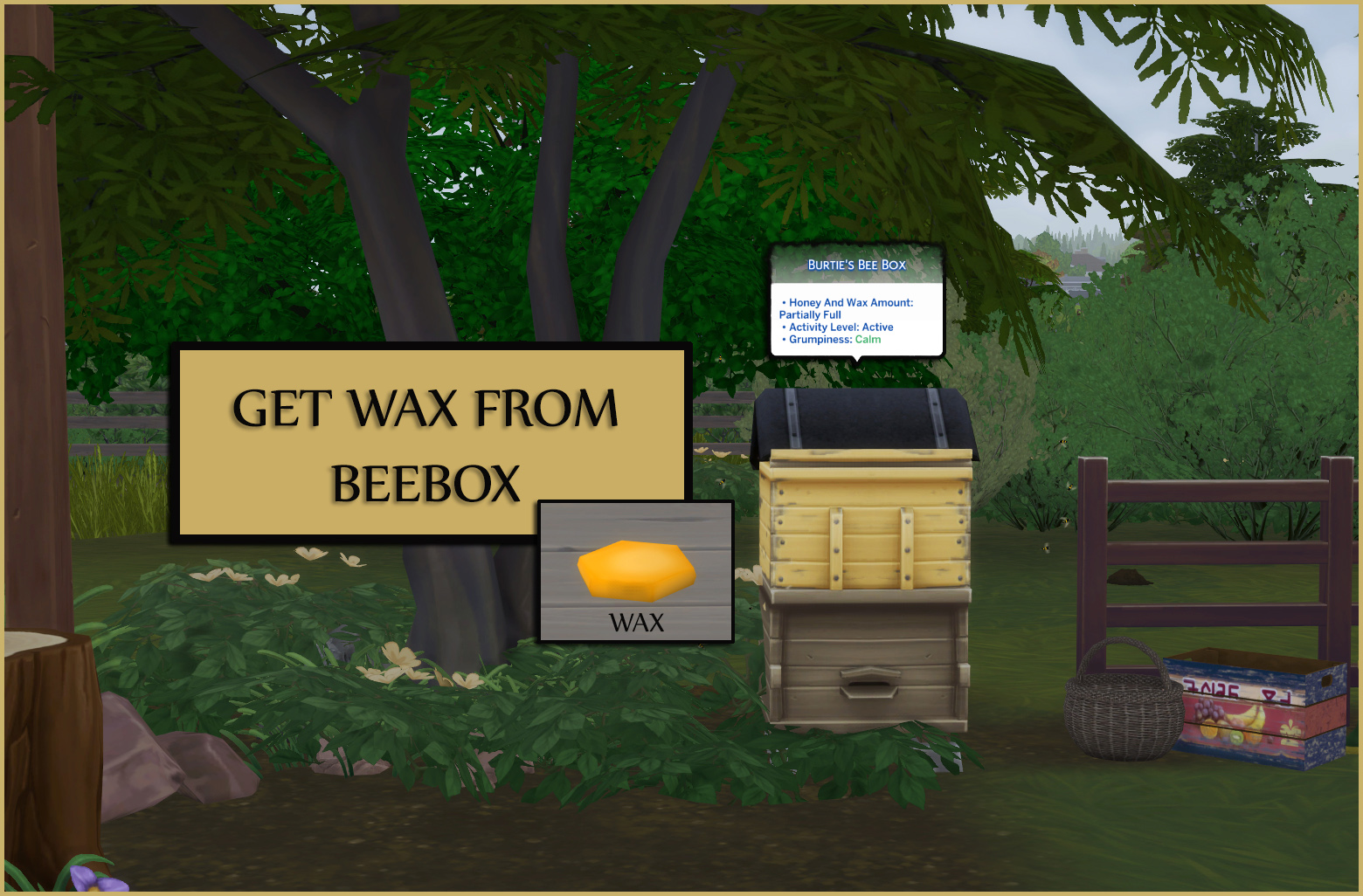 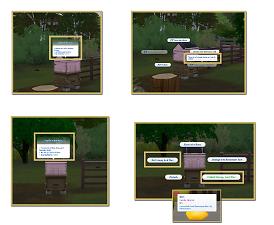 Created by icemunmun
View Policy / About Me View all Downloads
Uploaded: 14th Apr 2019 at 9:36 PM
Updated: 29th Apr 2020 at 7:21 PM
This is a tuning mod which overrides some resources and makes wax available from the season's beebox alongside honey.

1. Honey and Wax can be collected from the beebox

2. Honey and Wax can be sold from the beebox


* Wax accumulates at the same rate as honey