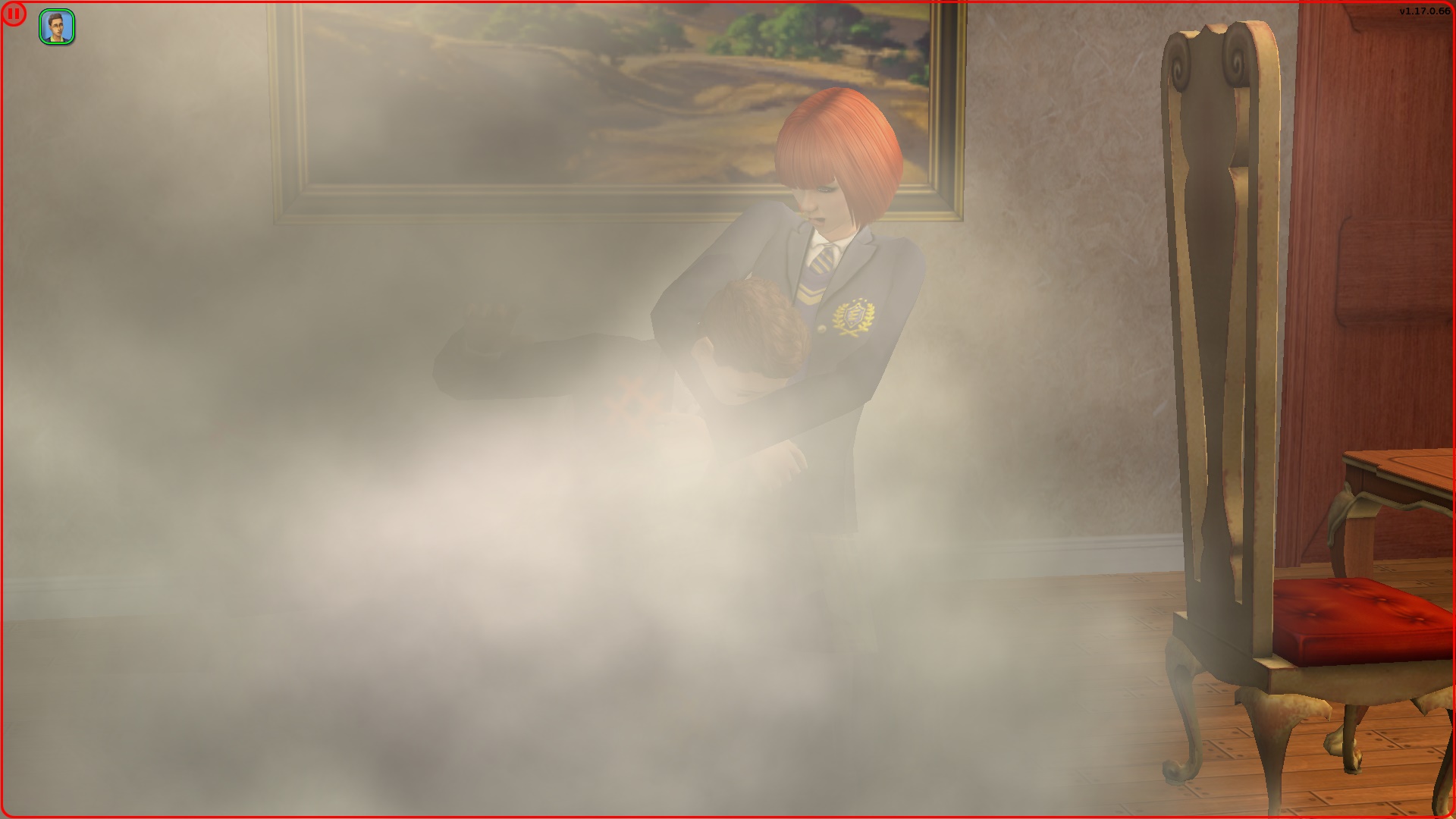 Created by simler90
View Policy / About Me View all Downloads
Uploaded: 9th Jan 2020 at 4:10 AM
Updated: 13th Aug 2020 at 11:13 AM
Immaturity Mod: Sims 2 has a very cool feature called Immaturity. Many of you probably have seen the effects of this feature in the game, but most of you wouldn't know how it really works. Before I tell you what this mod does, I'll tell you what Immaturity is all about.

As you can see, Immaturity adds a lot of gameplay to the game. This type of stuff doesn't truly exist in the other Sims games. However, I have a problem with this. I don't like the fact that only teens, children and toddlers are allowed to be immature. The only thing that older sims do when they are in red aspiration is worry, cry or perform those aspiration desperation animations with no effect on gameplay. This mod makes it so that young adult and older sims can also perform Immaturity interactions just like younger sims. I made it so that young adults are just as likely to be immature like teens/children/toddlers, but adults need to pass an extra 50% chance roll, and elders need to pass two extra 50% chance rolls to be allowed to perform an immaturity interaction. This means that adults and elders are much less likely to be immature, but they still can be immature.

Fight Mod: This mod fixes quite a few issues with fight interactions, and it also adds new features.
- Active werewolves, grand vampires or bigfoot are more likely to win fights now.
- When Sim A and Sim B attack each other, the game pushes sims who are nearby to watch the fight. The game specifically checks to see if the fighting sims' parents or children are nearby and makes them react in a different way. Teens and children whose parents are fighting will run away and the parents will have a chance to console them afterwards. Parents will watch in distress as their children fight. This is all nice. The problem is that if the sims are performing any of the other fighting interactions (slapping, shoving and poking), the game only allows teens and children to react to their parents, and other sims won't react at all. This mod makes it so that parents will also react to their children slapping, shoving and poking.
- This mod makes it so that at the end of the Attack and Savage interactions, both sims will have their comfort and hygiene motives decreased a bit. The losing sim will be affected more. This should make it possible for constantly fighting sims to get tired sooner or later and leave the lot if they are a regular visitor, or find a place to sit down or sleep if they are a family member or an invited-to-stay visitor.
- When Sim A throws a drink at Sim B, Sim B's Hygiene motive will be decreased. If Sim B is a Plantsim, then their Water motive will be increased a bit.
- When Sim A savages Sim B (Werewolf interaction) in an unmodded game, Sim A always wins, and Sim B becomes a werewolf. Now, Sim A is not guaranteed to win. If Sim A loses, then Sim B won't turn into a werewolf. This allows sims to defend themselves against werewolves.
- Slap interaction is completely messed up in an unmodded game. When Sim A slaps Sim B, what is supposed to happen is that Sim B should slap back if grouchy or has low relationship and both sims should lose relationship, and if Sim B is nice or has high relationship, then Sim B should cry and only Sim B should lose relationship. However, the opposite happens, because the code is a mess. This mod fixes everything that is wrong with slapping.

Fridge Play Fix: This separate mod fixes an issue with the Fridge - Play interaction. The game checks to see if the sim has very high fun motive, and if so, prevents the sim from playing with the fridge, but still allows the sim to route towards the fridge and attempt to open the fridge doors, and stops the sim right at that time which makes the interaction stop abruptly. This mod fixes this issue.

Type:
Social Mods: Social Interaction Mods (things that change how sims interact with each other)
Global Mods: Mods that change the way the game works without requiring any user intervention.