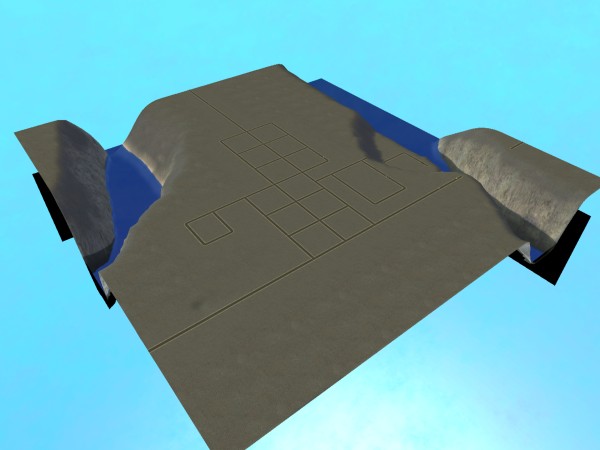 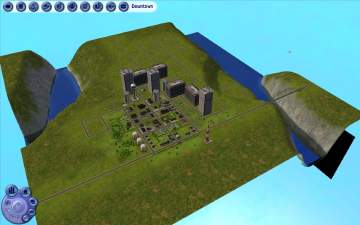 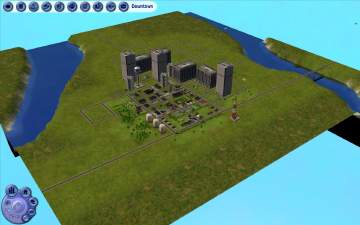 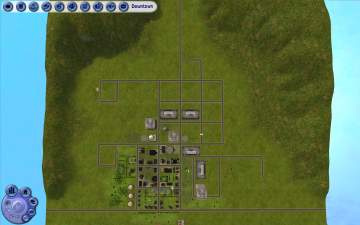 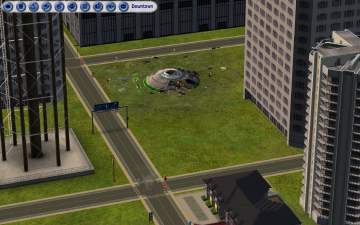 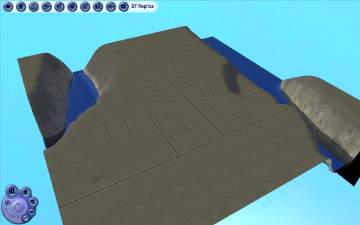 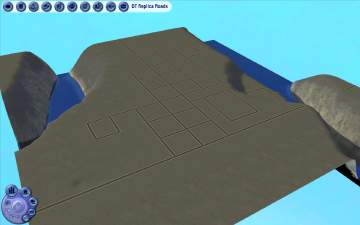 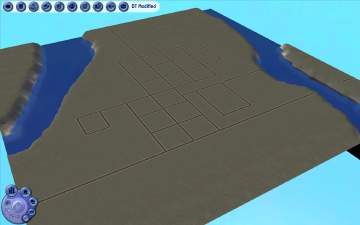 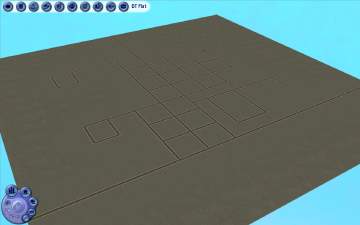 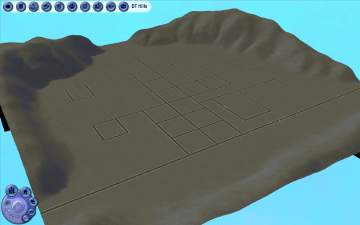 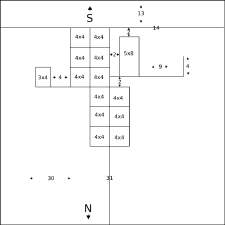 103 Downloads 18 Thanks  Thanks 5 Favourited 650 Views
Created by ABullWithRedEyes
View all Downloads
Uploaded: 29th Jul 2022 at 11:21 AM
Description:

I created this replica WITHOUT the SC4 Bridge. If you have Criquette's bridge set, a 30 Tile bridge fits fairly nicely here, and can be seen from Lot View, unlike the original SC4 bridge. With the Modified version of the Downtown map I am sharing here, you can use one of Criquette's 20 Tile bridges, and it too will fit fairly nicely.

Also, this replica has flat and level roads, unlike the original, and all around the roads where you would place your lots is nice and flat, along with the little islands off to the side of the map, that are also much more level than the original Downtown map.

I have also included 4 other versions of this Downtown Replica map:

I am also sharing a graphic file (.png) you can download (DTMeasure.7z) that will show the measurements needed for the exact Downtown road layout in SC4, making it much easier for those of us who may wish to create a replica of the original Downtown map for ourselves using SimCity 4.

I have tested all of these maps using Mootilda's Hood Replace program to swap the original Downtown map with each of these, and have experienced excellent results, especially considering the extreme differences in terrain topography between some of these versions and the original.

I have also tested these maps to make sure that any lots built with very deep basements, when placed on these maps, will suffer no flooding issues.

To get the most out of these maps, a modified NeighborhoodCamera.txt file is recommended, however, because the Replica version of the Downtown map I am sharing here, has the exact same road layout as the original Downtown map, and does NOT contain additional roads, it is not absolutely necessary to use the Replica version I am sharing here with a modified Neighborhood Camera file.

I will continue to give many thanks to Mootilda for the programs she was able to create and share with us, including Hood Replace, which without, I would not have been able to make the road layout on these maps exactly as the original Downtown map.

I also wish to thank Criquette for all the wonderful hood deco created and shared with the rest of us, thus helping many of us make our ‘hoods look so much nicer.

And I also wish to thank the administrative staff here at MTS, for giving many of us the opportunity to share our creations with others.