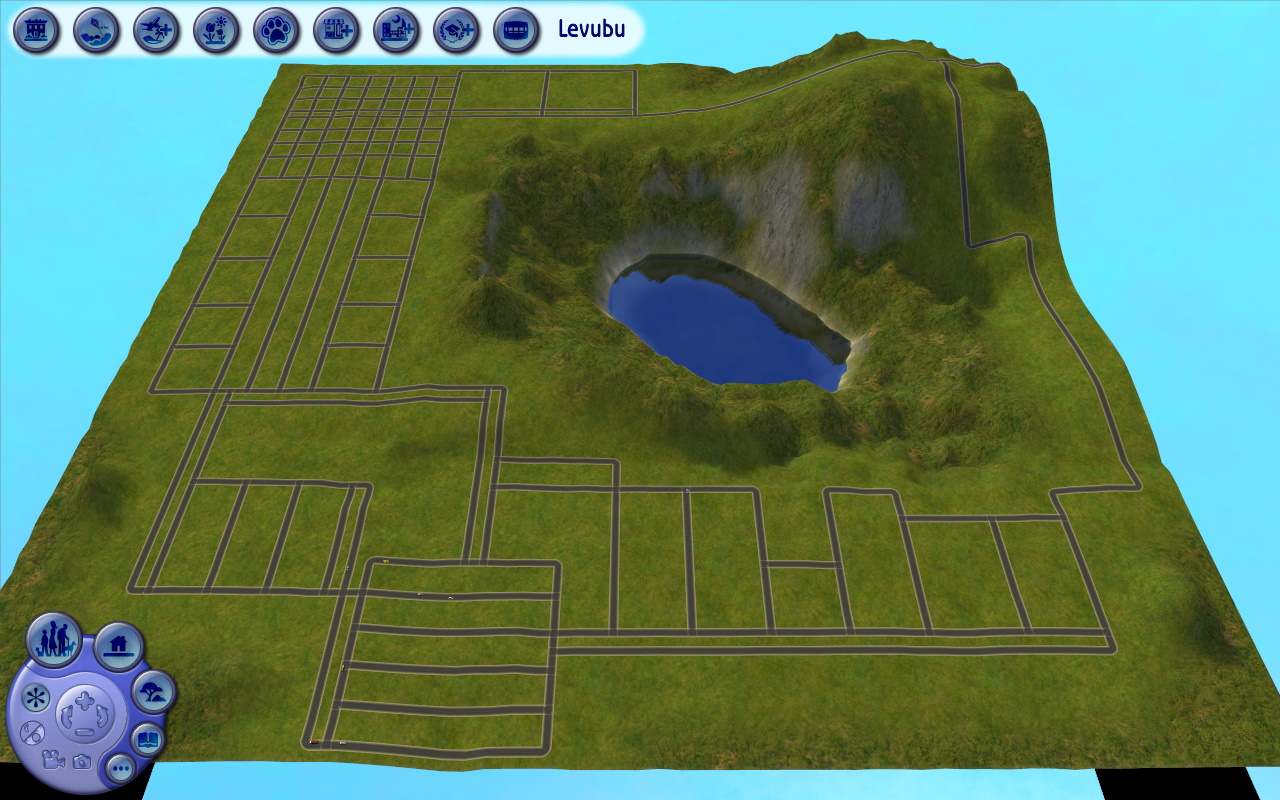 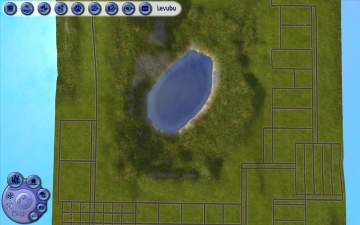 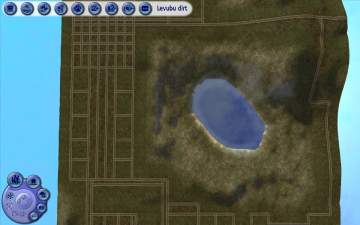 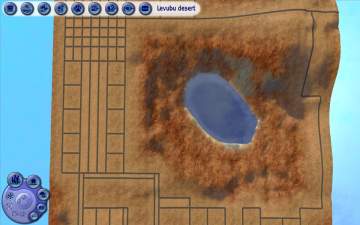 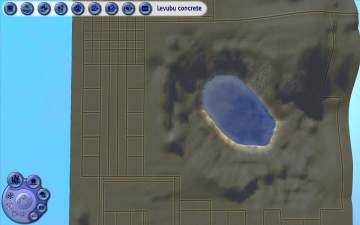 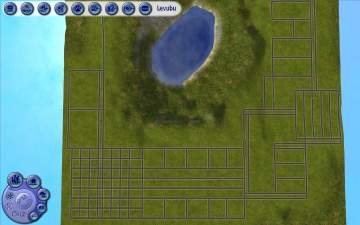 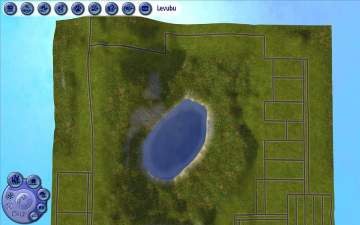 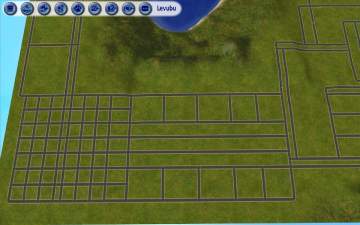 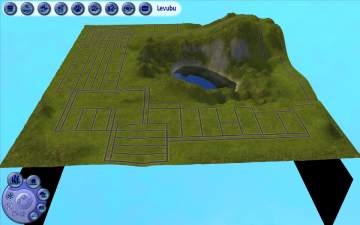 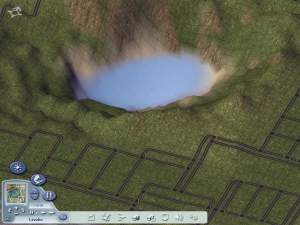 Created by Justpetro
View all Downloads
Uploaded: 29th Apr 2022 at 9:00 PM
This is my first terrain map and I am quite pleased about it.

Levubu means Hippopotamus and is a Venda word; Venda being one of the official languages of South Africa.

The real Levubu is a farming community in the northern part of Limpopo province, close to the Salt Pan Mountains, where I have lived for years. This is not a map of the real Levubu (which has large farms and almost no shops, being closed to the town); I just wanted to name my hood after it.

I have never played a BACC and thought I wanted to make my own large map to start one, and perhaps somebody else can use it as well.

It is a large map and you will probably need a camera mod to use it. I like this one: https://modthesims.info/d/312294/en...ay-cameras.html

Hopefully some of you will enjoy my map!
Archive: Levubu.7z