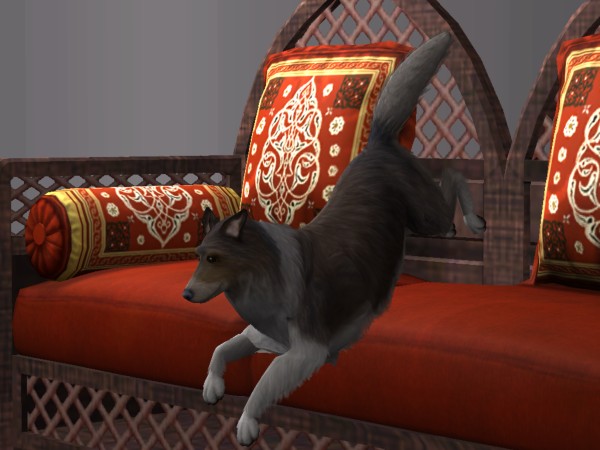 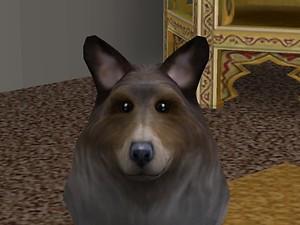 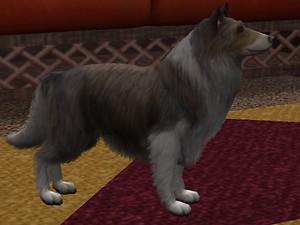 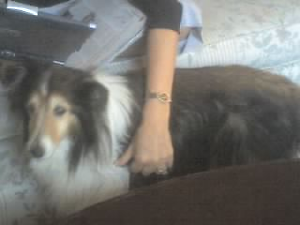 I know that there are other versions of this breed on MTS2, but I found that the shelties already uploaded didn't bear a close enough resemblance to my own sheltie, Whiskey. (He's the dog in the picture I uploaded).

Since shelties are accually in between the large and small dog choices Maxis gave us, I have uploaded both a small version and a large version. (If you like, the large version could also be used as a collie).

Please don't upload my creations on the exchange or any paysites.
Files Need help with downloading or installing content? Click here!