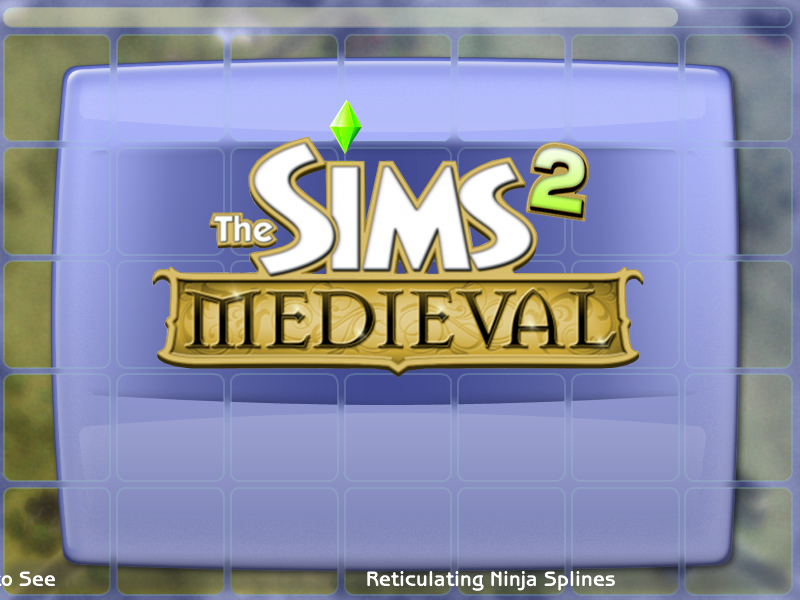 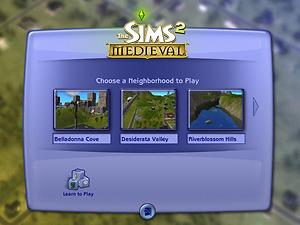 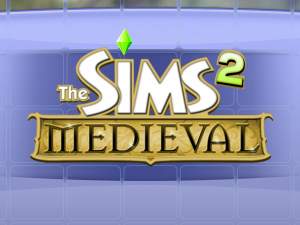 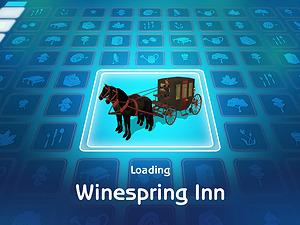 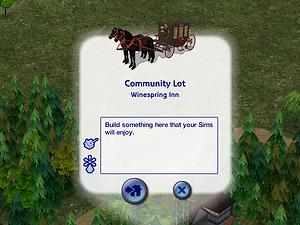 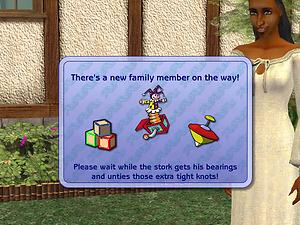 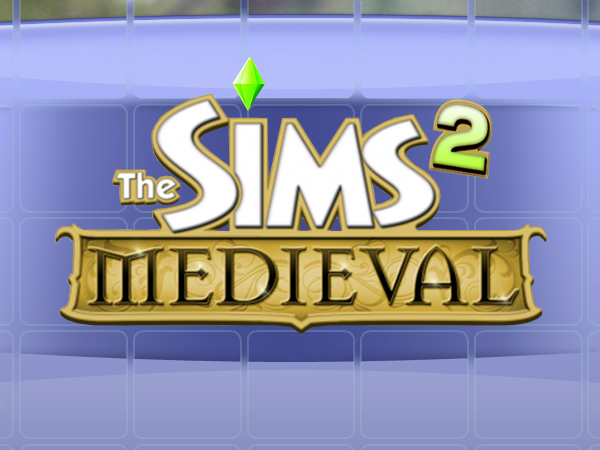 This is a mod that changes the game intro logo to 'The Sims Medieval'. It will show up in two places during the start up and is compatible with all expansions.

As an added bonus some other minor changes to the UI:

-Sims characters removed on the neighborhood selector screen because they are inappropriately dressed for a themed game.

*****Update*****
Thanks to jbeach34 and Nonni this mod has been updated to include the stuff packs. If you have one or more stuff packs you will need to download this updated version for it to work in your game.


Installation
This .package does NOT go into the downloads folder. You need to place it in the primary game folder in the program files:

(Just drop this file next to the existing UI file.)
Other Information

Please visit my site at www.sunni.us to view and download my creations!

Do whatever you want to my stuffs, just keep it FREE and give credit (either link here to MTS2 or my personal site).