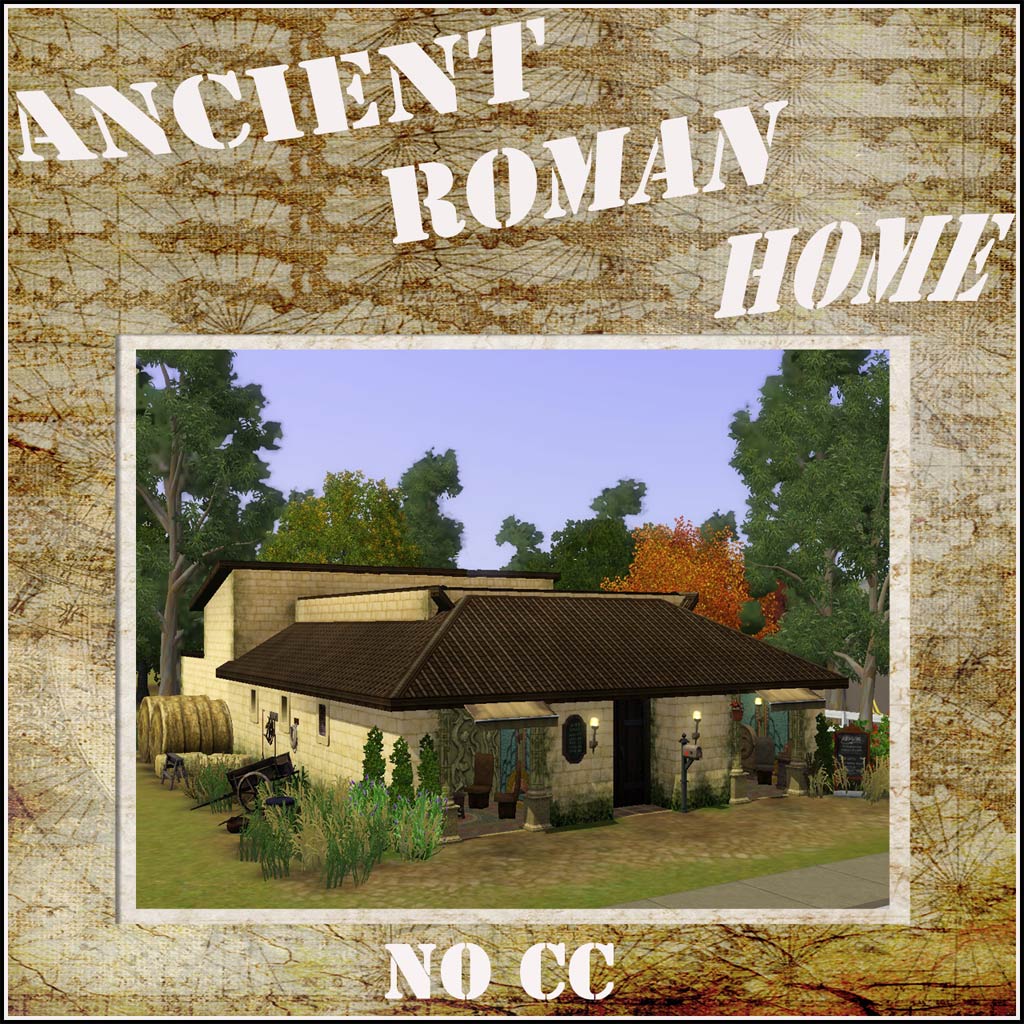 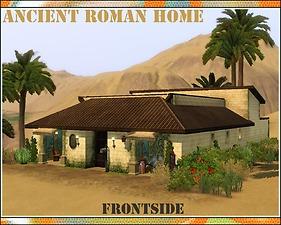 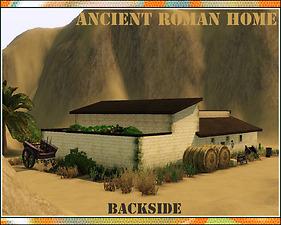 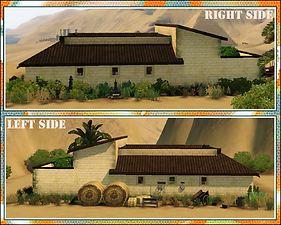 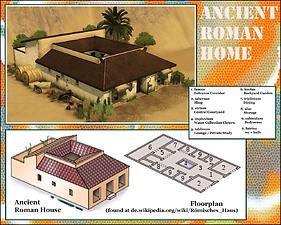 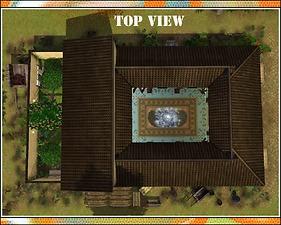 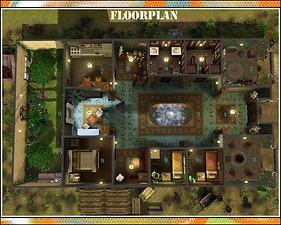 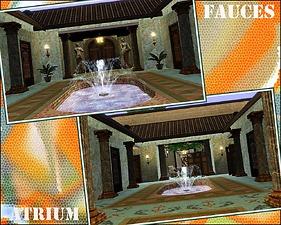 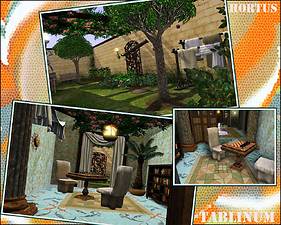 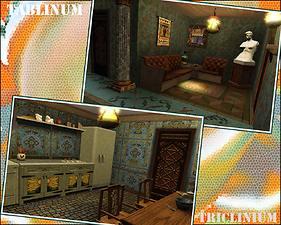 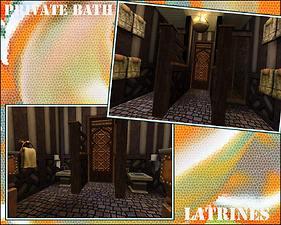 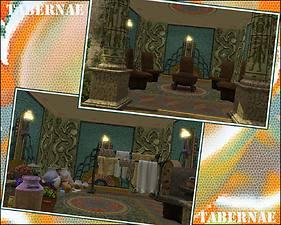 H-inner-courtyard.jpg - width=1280 height=1024
Entrance and Inner Courtyard of the House

2,837 Downloads 378 Thanks  Thanks 78 Favourited 54,192 Views
Picked Upload!   This is a picked upload! It showcases some of the best talent and creativity available on MTS and in the community.
Personal Picked Upload! This is a personal favourite of the creator!

Created by Yogi-Tea
View Policy / About Me View all Downloads
Uploaded: 21st Nov 2011 at 8:55 AM
Updated: 10th Jun 2013 at 9:51 AM
This is my entry for the November theme "Ancient World". I searched the internet for some floorplans of ancient houses, mainly ancient roman houses, and found many great pictures (floorplans) - enough to re-build a whole roman city. Since I'm a slow builder I knew there wouldn't be enough time to create something big and therefore I chose to build a smaller house. This house was re-built after a sketch of an ancient roman house as can be found at Wikipedia / Germany, it is not a real house that still exists but houses similar to that one were built in the ancient roman empire.

It's easy to find floorplans, however, it's hard to say how the interior of a roman family home would have looked like in ancient times. I've been in Rome and Ostia once and remember the beautiful floors and walls with mosaic tiles, some of them very colorful. Unfortunately we can't do any mosaics in our sims 3 builds but I did my best to make this lot look good. This sims version of an ancient roman home is how I imagine a Merchant's house - not a poor family but also not that rich to have many servants (or slaves) - please note that the shop in front of the house is decoration only, this is no home business and no community lot!

I placed the lot at different locations to see how the terrain paint works there. Most pictures were taken in Egypt (20 East Riverview Place) where the lot looks best, but it also looks good in China (2 East Ancestor Hills) and France (125 East Northbank Boulevard).

I checked the file with CUSTARD (as always, a huge "thank you" to Delphy for this great tool) to make sure that there is nothing included that doesn't belong there.

Requires The Sims 3 Base Game, World Adventures, Ambitions and Pets.

Custom Content by Me:
- Ancient Roman Residential Home (No CC)
Other Information

Due to some real life issues I'm currently not active and not online anymore. I will let you know when I'm back.

If you are seeking help, please ask in the Help Forum or elsewhere. I won't be able to respond to PMs. Sorry. :-(