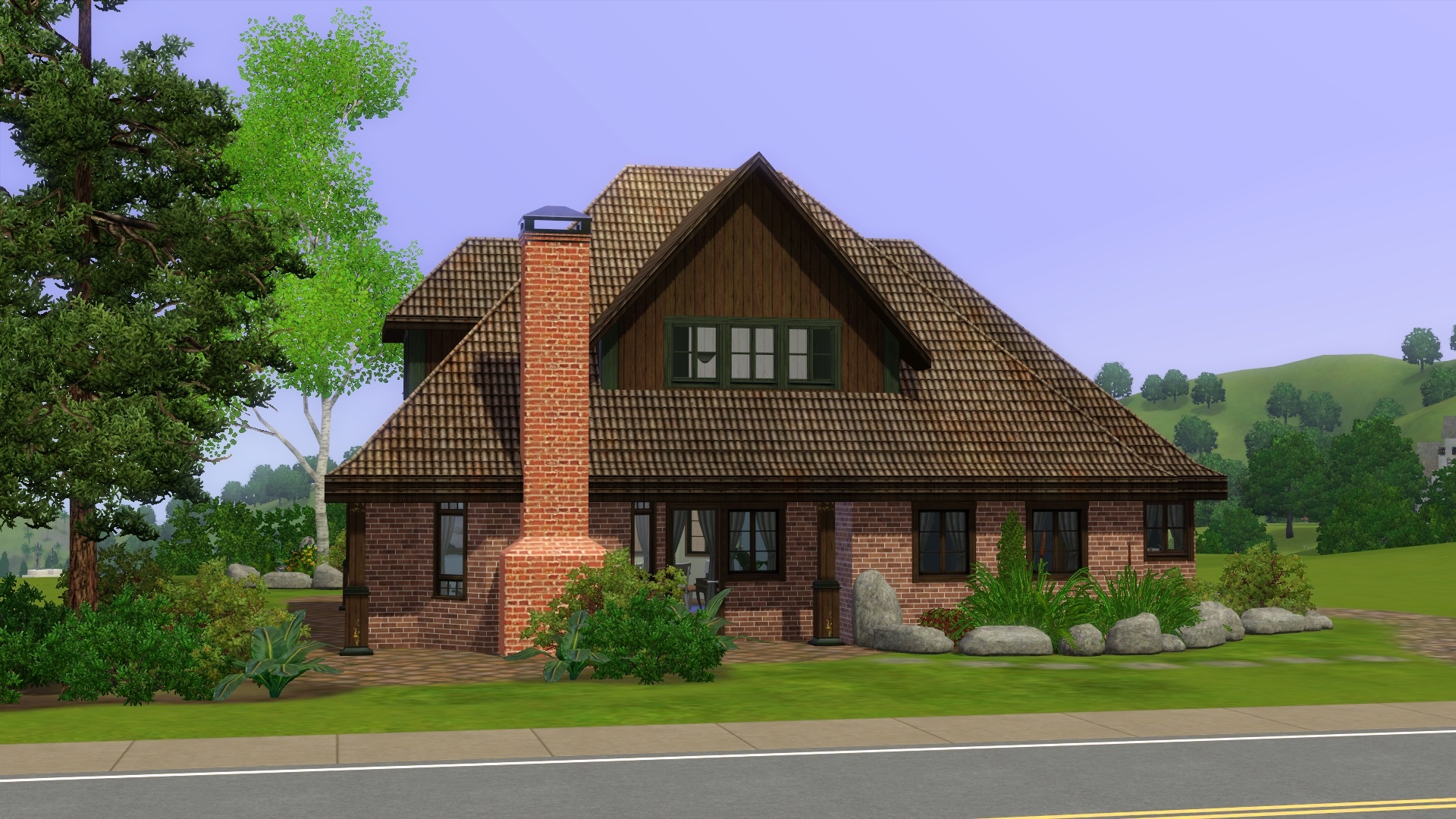 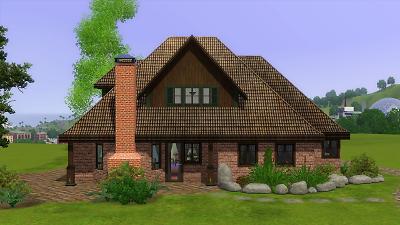 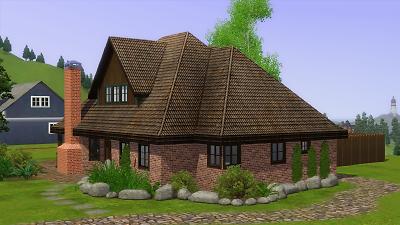 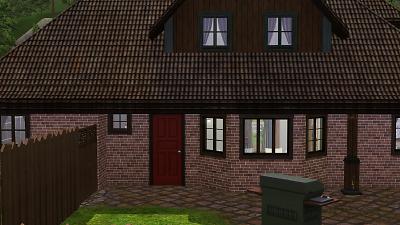 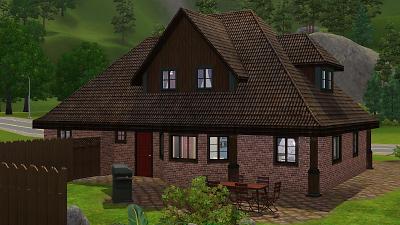 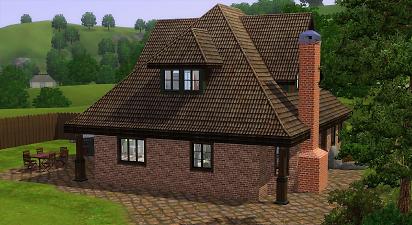 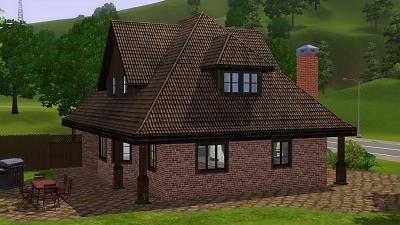 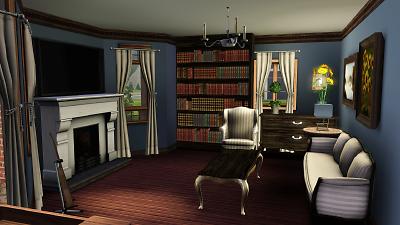 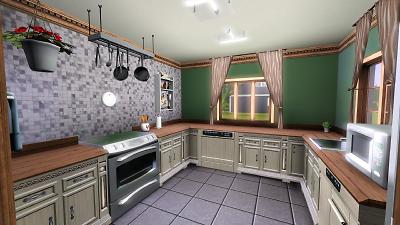 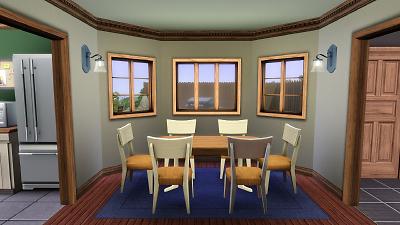 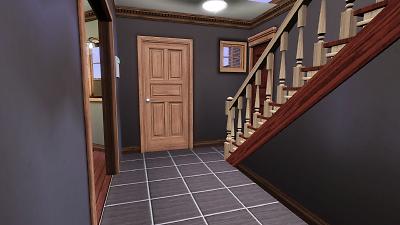 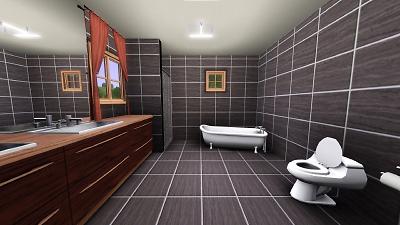 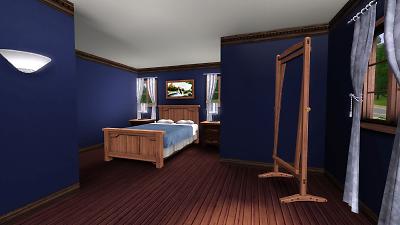 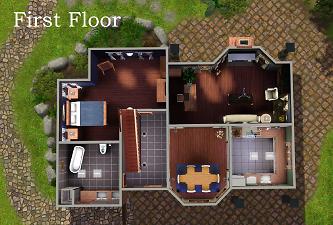 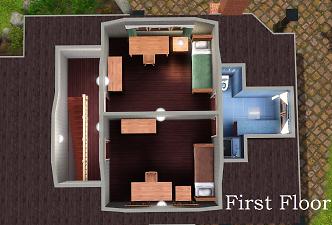 Norwegian house number 3! This time around it's not your typical "red cabin in the woods".

Brick houses aren't too common in Norway, but they do exist. Brick facades had some popularity in the 1970s, but quickly lost its groove. Nowadays, brick is usually only used on larger, upscale homes.

Much like most Norwegian houses, "Nes" is moderately sized. It has three bedrooms and two full bathrooms. Other than that, the house differentiates itself from traditional Norwegian houses in several areas. For one, it's built with a brick facade. Secondly, it has a steep, hipped roofline with a slight sweep at the bottom. Roof designs like this came to Norway in the 1980's, when American houses were of great influence to Norwegian architects. It looks pretty, but it's definitely not the most cost-effective or practical roof design out there.

Inside, the house is laid out in a way that separates the living area from the bedrooms and bathrooms. For once, I did not make an open-plan living room/dining room, these rooms are separated.

There is no garage, carport or driveway. There is room however, for a driveway in front of the house if you wish to build one.