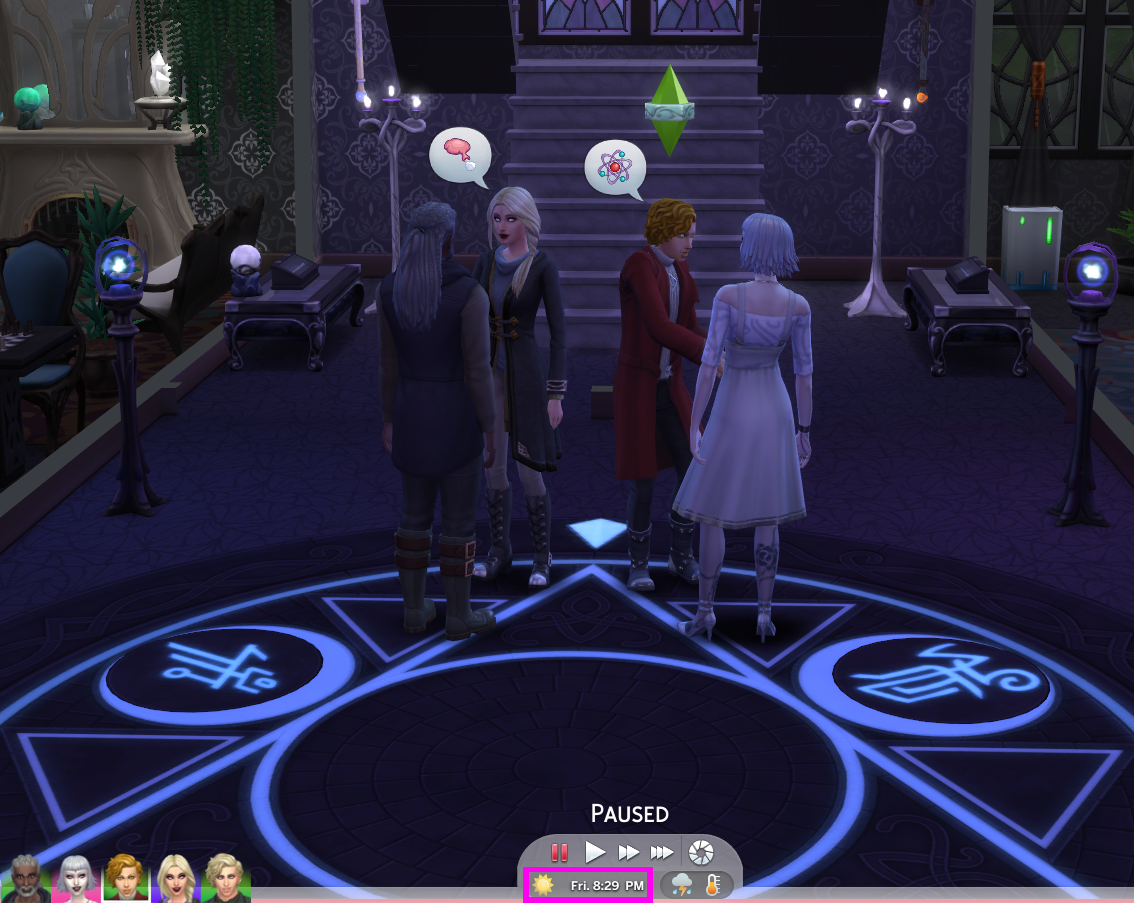 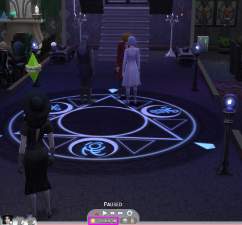 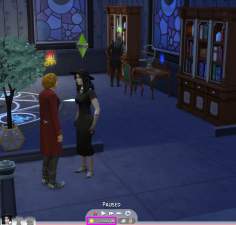 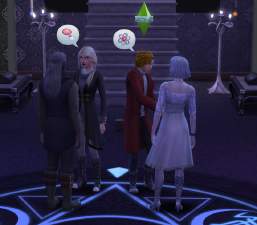 Created by Merkaba View Policy / About Me View Downloads Home

Long story short, my Sim maxed out her Spellcasting, got married to Morgyn, I wanted them to live together, but still have Morgyn show up as the Untamed Sage.
This little mod allows that,

, Morgyn/L./Simeon/yourSage will only show as Sages for other visiting households. If you visit the Magic Realm with the household the Sage is in, a new one will be generated (so don't).
This way you can play with the Sages, customize them (like maybe have them always use tranportalate) etc., and then visit them in the Magic Realm with another household! It's not perfect, but it works.

UPDATE 21-12-2019 Updated after the patch, as it might have been causing problems. (also, upload manager seems to be borked, will clean up when it's fixed)

The screenshots show how I added all vanilla Sages to my household, and then visited them with another household in their home and in Magic HQ.

It will conflict with anything that alters these files. Realm of Magic pack required.

PS. I highly recommend using Zero's No Role Outfits for Sages since Sages can end up wearing towels in HQ...

PS3. Zer0_ modified this mod to make the traits visible in the panel and also enabled the Sages to perform a user directed rite of dissolution at will! Find it here (download in the second comment)


You can also use Paulson's npcc to assign this (thanks deadrun!).

It's then safe to move them out if you don't want them on a lot.