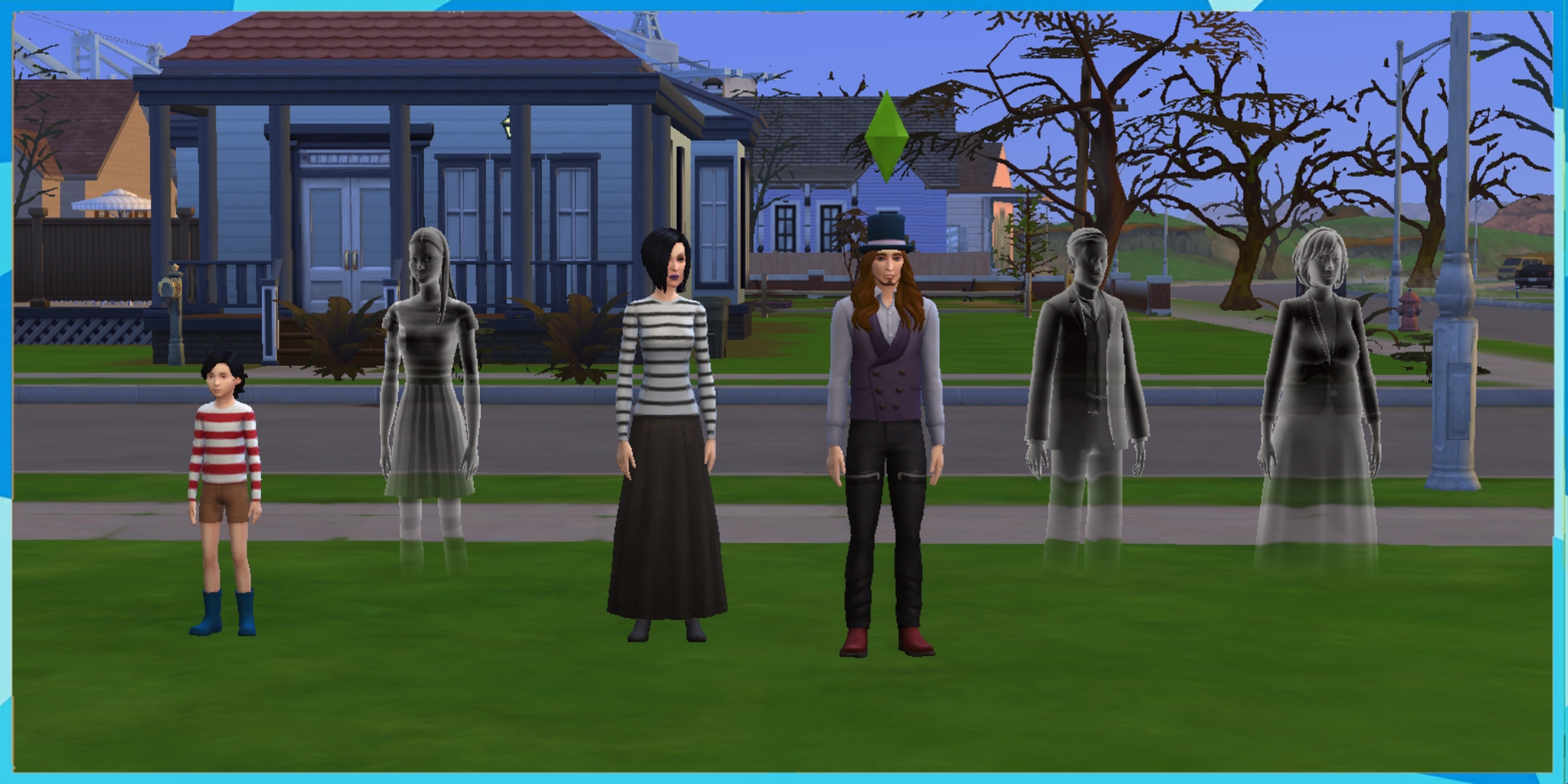 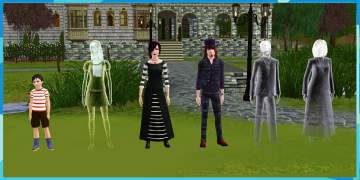 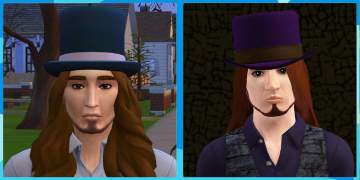 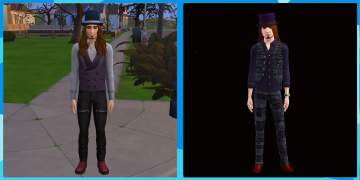 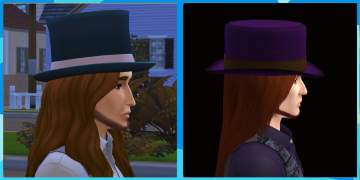 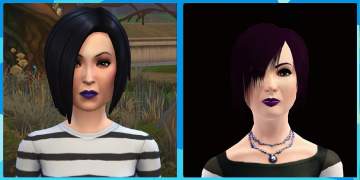 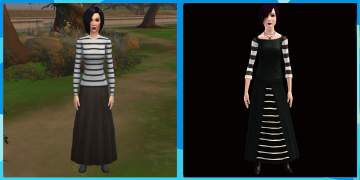 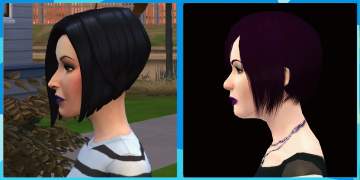 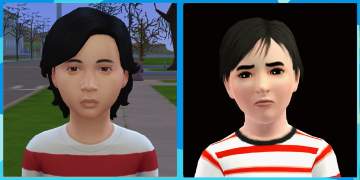 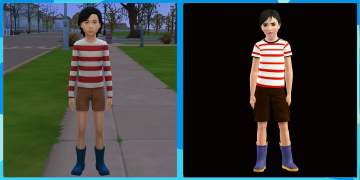 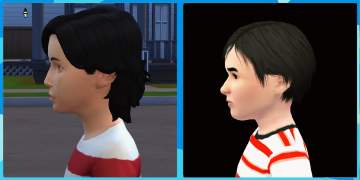 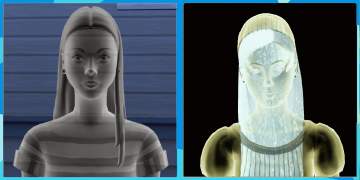 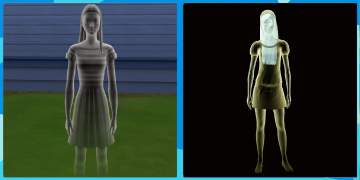 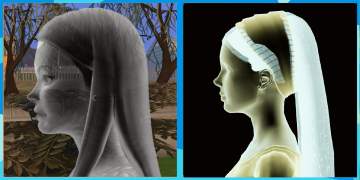 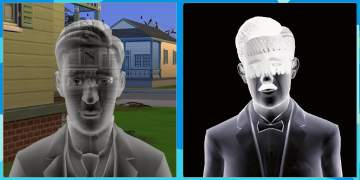 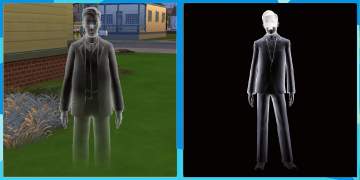 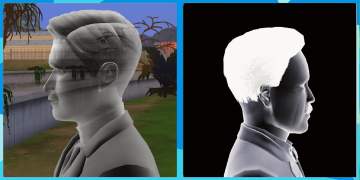 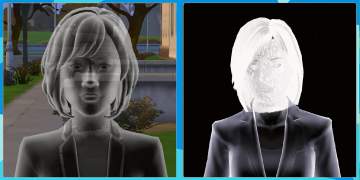 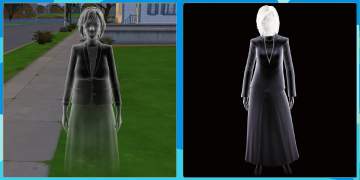 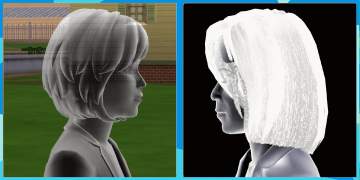 1,053 Downloads 48 Thanks  Thanks 6 Favourited 6,153 Views
Created by EnigmaOFFC
View all Downloads
Uploaded: 7th Jan 2020 at 11:55 AM
Updated: 7th Jan 2020 at 12:06 PM by Karon
The Goths have lived in town since time immemorial. The aura of gloom from the nearby cemetery suits them, but can a young boy named Mortimer grow up to be well-adjusted in such a place?

Those are the Goths as we meet them in Sunset Valley back in Sims 3 + Gunther's parents and Lolita Goth. I tried really hard to make their genetics similar, I've touched up their faces a hundred times in more than one day to make sure they would be as perfect as I could, but Sims 4 has some differences than Sims 3, so... They might have slightly differences. Honestly, most of the ones I can point from those pictures can be easily explained as being blamed in the differences on the camera perspective. I just can't get the camera straight in the games haha :S But yeah, I hope that they are good enough for you.
If you don't want to play with the ghosts you can move them out of the household, they'll still be part of the family tree unless you completely delete them.
Have fun with them!

Observation:
- I've used almost all packs on them, but since its only CAS you can add them to your game. Usually you will have no problem to play with them, you'll just have to dress them up again.
- Mortimer isn't actually a recreation. In Sims 3 and Sims 4 the devs have the tendency to touch up the kids face to make them cuter, but it makes them lose their parents genetics and they look awfuly ugly when they grow up. For that reason, I used Sims 4's Mortimer and turned him into a kid. But all his clothes are inspired by the Sims 3 version.

Additional Credits:
Thanks EAxis for the original Sims 3 Goth Household.
Other Information

Description: The Goths have lived in town since time immemorial. The aura of gloom from the nearby cemetery suits them, but can a young boy named Mortimer grow up to be well-adjusted in such a place?