Teens and Adults Can Play on Playgrounds 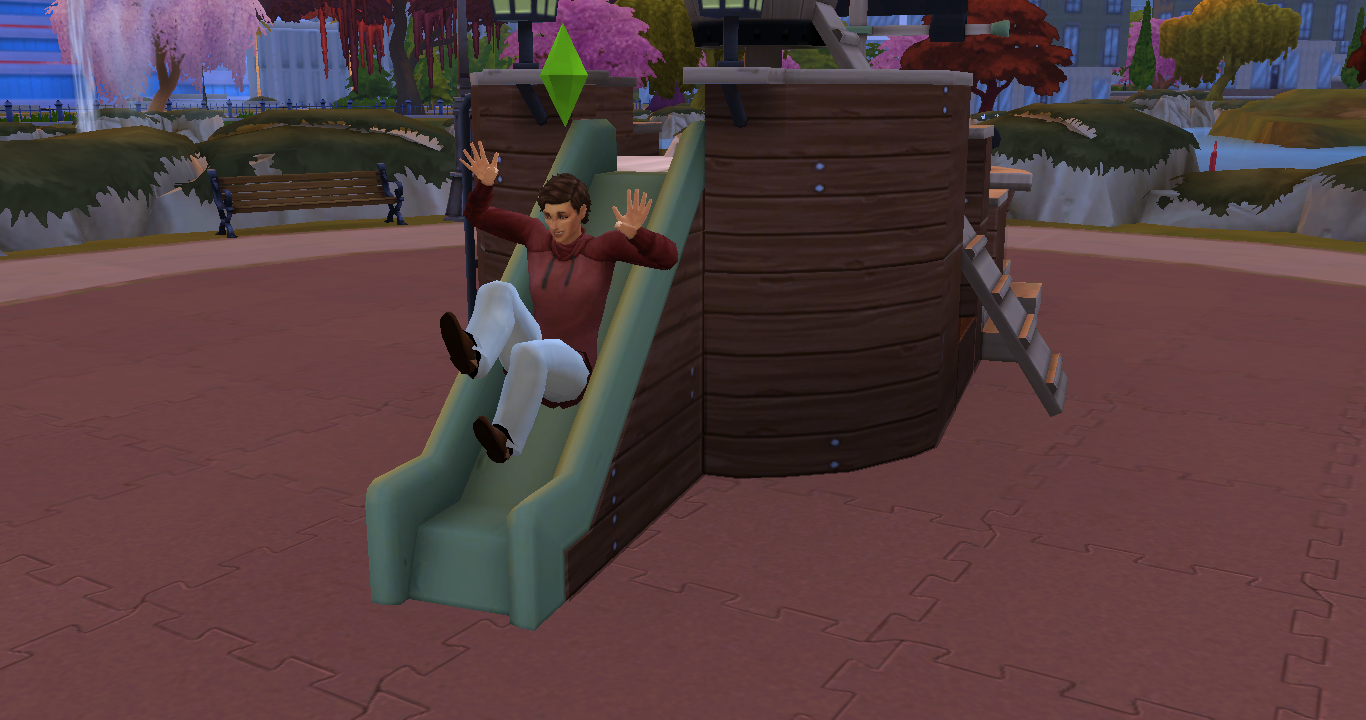 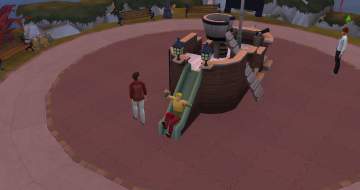 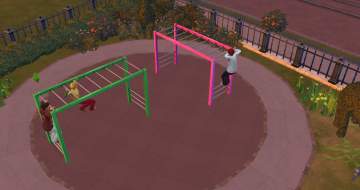 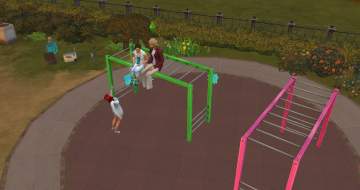 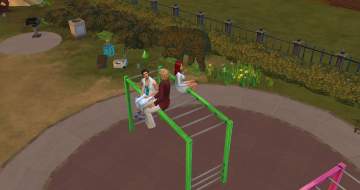 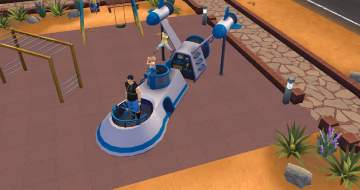 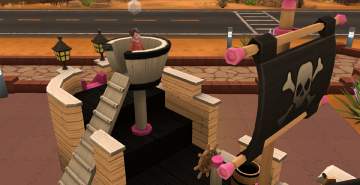 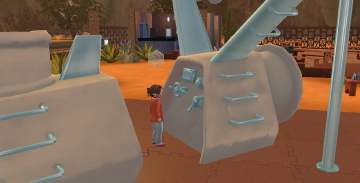 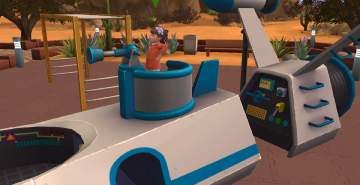 Why should kids have all the fun, adults and teens like to play too..

Teens and Adults can now play and hangout on playground equipment

I wasn't actually planning this for my next mod upload

Now I've tested it out i thought i'd share it

Please use only 1 version

What this mod does
I've unlocked all playground equipment so that teens through to adults can do all the stuff kids can on playgrounds inc the pirate ship, space cruiser and monkeys bars, they can still also do other things that they can usually do like play space monster etc although now they seem to be more interested in playing on them than playing space monster.

Effect on socializing
I've noticed while testing this mod that adults, teens and children seem to socialize a lot more which each other while handing out on monkey bars, and they get friendship gain when playing together, which i like as in base game the don't tend to socialize a lot unless you push them to .

I've also noticed the playgrounds being used a lot more by teens, adults and children. in base game i also don't normally see children hanging out and playing on playgrounds much outside of certain lots and have never seen them socialize while hanging out without user direction until now

Conflicts: I've not found any conflicts so far but as i always say it could conflict with mods that use the same files, in this case any files that alter playground equipment

This was created and tested with the latest update, Discover University so should work with base game and all packs

Version 1 - PlaygroundsforTeens - just teens and children can use