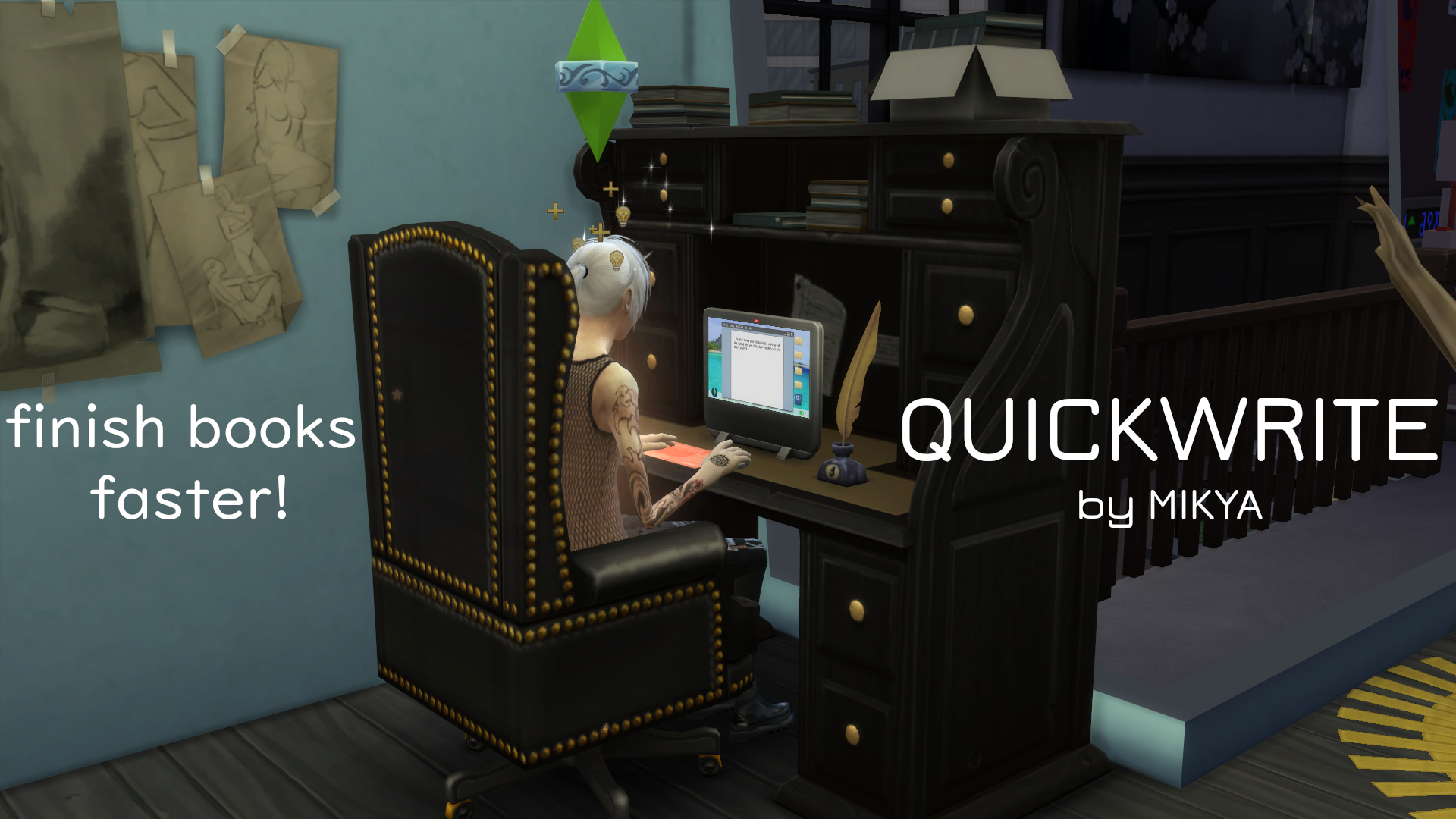 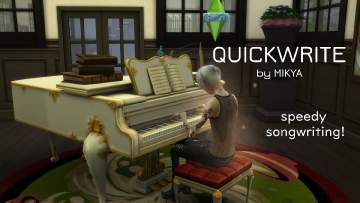 Created by MIKYA View Policy / About Me View all Downloads  Patreon

UPDATE 8/4/2022: nothing quite new with this update, just trying to keep things clean. as always let me know if you have any issues

I am Mikya, and I am here to make mods for your game! I have made some tuning mods and autonomy mods, but I am working on a lot of other things, including CC.

Do not re-upload my work anywhere.
Do not claim my work as your own.
If there’s an issue with my mods, please don’t hesitate to contact me with your concerns. I’ll be glad to address them!