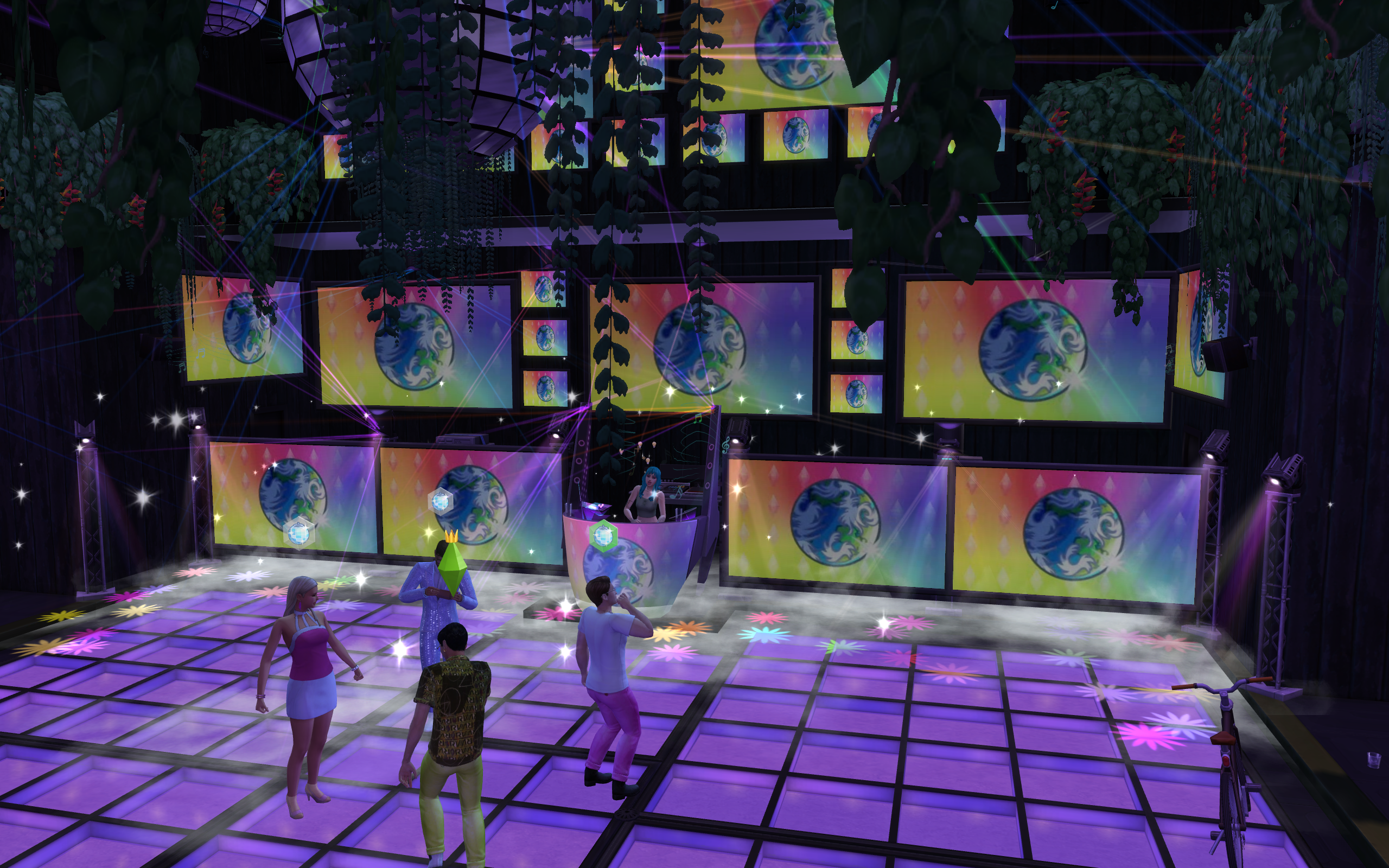 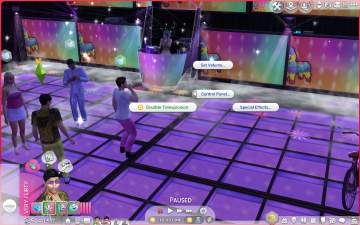 This mod is an overhaul of the Telesplosion functionality for all of the DJ booths from the Get Together expansion pack. This includes both a tuning mod (telesplosion_mod.zip) and two different versions of an override of every DJ booth (djbooth_overrides.zip and djbooth_overrides_nonautomatic.zip).

As an avid nightclub goer, I was very disappointed in the lack of freedom that came with Telesplosion on the in-game DJ booths. Why would I want to only use Telesplosion in my home but not in the state-of-the-art nightclubs that I've built? Why should the Sim who is DJing be the only one in control of Telesplosion, when the NPC DJ's could care less if it is turned on?

This mod will give players freedom to utilize Telesplosion whenever they want (even on community lots!). The mod also includes an automatic Telesplosion function ensuring that your sims' nightclub experiences are more immersive and realistic, and that Telesplosion will automatically be enabled whenever you enter a club where a DJ is playing on a booth in which Telesplosion can be utilized.


The telesplosion_mod file does the following:

-Removes restrictions from enabling/disabling Telesplosion on a DJ booth so that any sim can enable/disable it, even if they aren't the one playing on the booth.
-Doubles the distance that televisions can be from the booth in order to be affected by telesplosion (useful for larger nightclub venues).

The djbooth_overrides files do the following:
-Overrides each Get Together DJ booth.
-Automatically upgrades the DJ booth for telesplosion capabilities, since before there was no option to do this on community lot DJ booths.
-Sets default state to "Telesplosion On", so that Telesplosion begins immediately when a sim begins playing on a booth (please see attached gif for demonstration).
-You can still turn the Telesplosion function on/off at any point while a DJ is playing, if desired

The djbooth_overrides_nonautomatic files do the following:
-Overrides each Get Together DJ booth.
-Automatically upgrades the DJ booth for telesplosion capabilities, since before there was no option to do this on community lot DJ booths.
-Keeps the default state as "Telesplosion Off" (how the DJ booths worked originally), so that Telesplosion will not begin when a sim starts playing on a booth.
-You can still turn the Telesplosion function on/off at any point while a DJ is playing, if desired

-While the telesplosion_mod file is enough to allow some freedom when enabling Telesplosion on any in-use booth, it will not allow community lot DJ booths to be upgraded for Telesplosion capabilities. To use this mod to it's full potential, I highly recommend using both the mod and one of the DJ booth overrides.

-This mod works fine with Revy_Rei's "Mute the DJ Booth" mod, but I have not currently tested it with their "DJ Booth Plays Custom Music" mod.