Jack Frost (Rise of the Guardians) 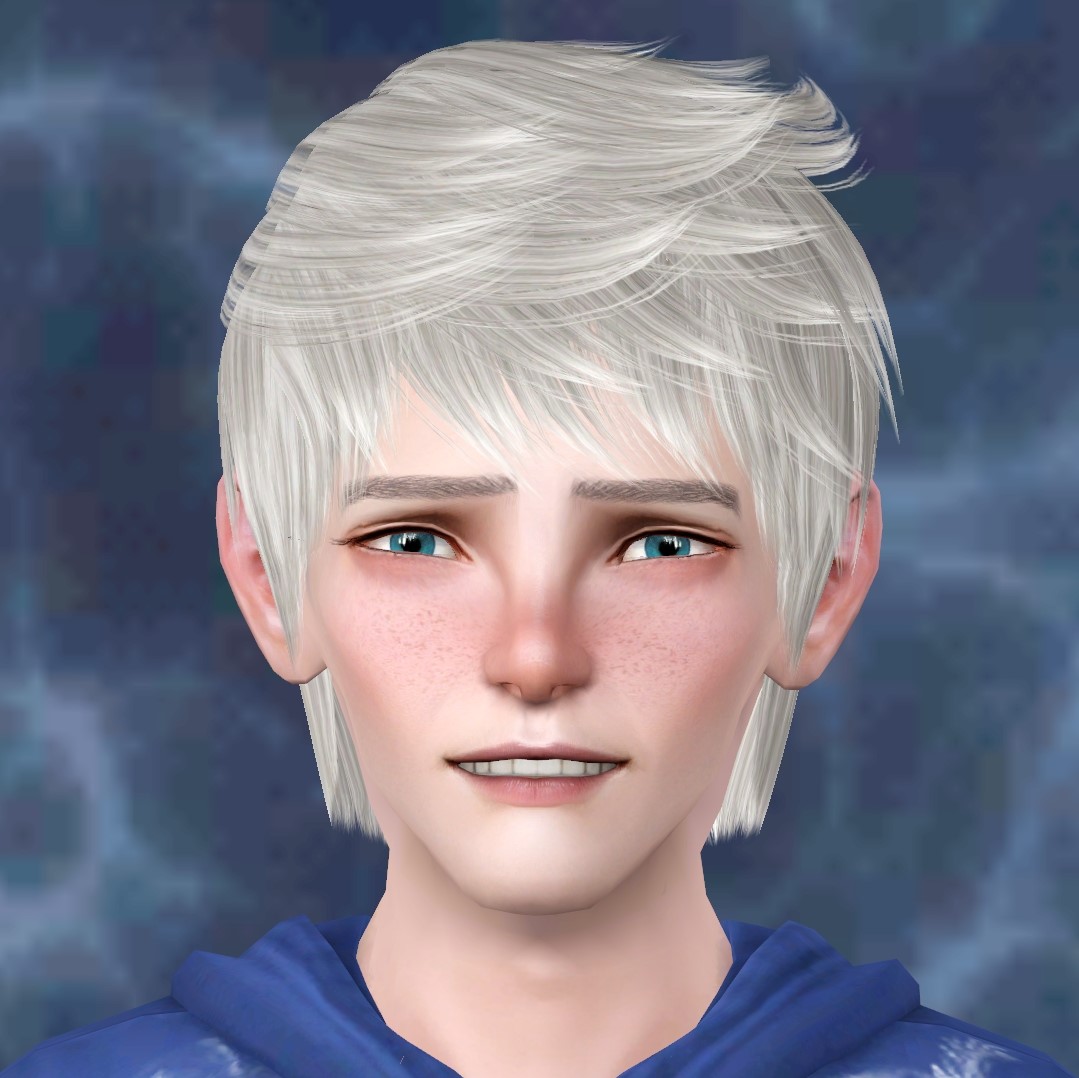 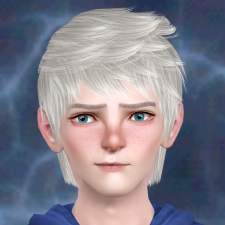 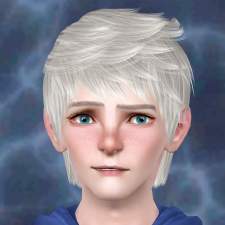 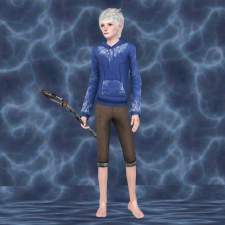 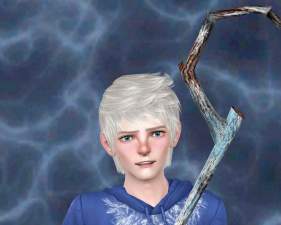 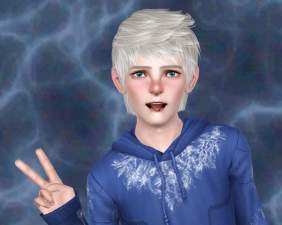 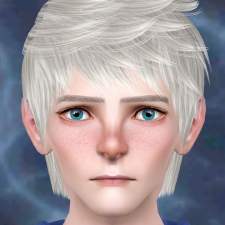 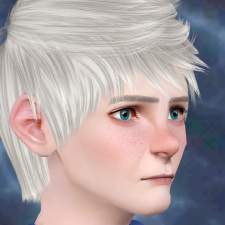 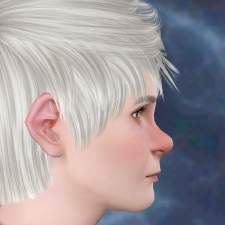 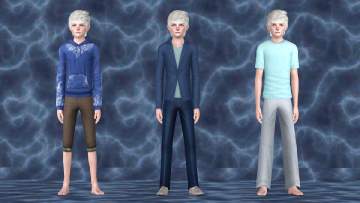 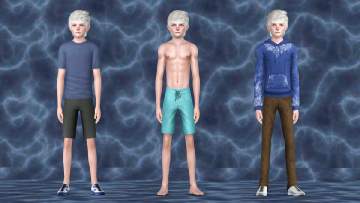 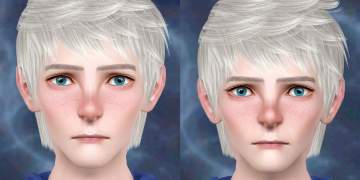 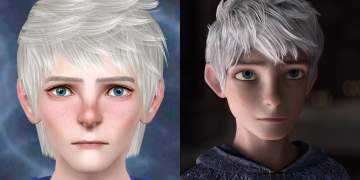 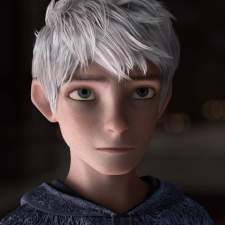 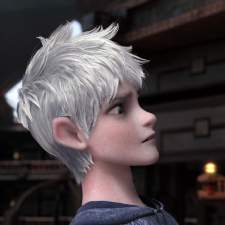 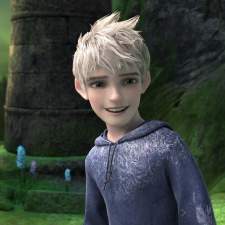 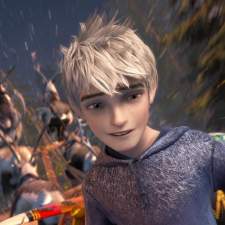 Created by WatermelonSandal
View Policy / About Me View all Downloads
Uploaded: 21st Dec 2020 at 8:08 PM
Updated: 20th Feb 2021 at 8:48 AM
Updates:
(18/01/2021): Fixed the mysterious case of the disappearing eyelashes, and took the opportunity to make some tweaks which I think have improved him. This includes using another body slider. The preview pictures have been updated to reflect this.

To say that this has been a year like no other is an understatement. Hopefully this Christmas gift from me to all of you will help to keep you all in good spirits.

Before I begin, I want to thank the following users who provided feedback on him in this thread: k2m1too, aisquared, fascisthater.

At last, we get to the Sim himself...

Jackson Overland "Jack" Frost (Chris Pine), also known as The Guardian of Fun, is the protagonist of Rise of the Guardians (2012).

Jack Frost is a mischievous teenage hellion who has no interest in being bound by rules or obligations, and rather instead favours spreading his winter magic for the sake of the personal amusement of himself and children. Despite these traits, Jack is also gentle and generous.

Source: Rise of the Guardians Wiki

A few notes about Jack:
- I originally planned to make him as a teen Sim, since he is physically 14 according to the wiki, however the hoodie that I wanted to use was only available for adults, therefore I had to age him up.
- He will appear bald in his headshot on the UI, and from a certain distance in-game, however these seem to just be minor bugs with the hair mesh.
- The staff that you can see in some of the preview pictures is not required for him to show up properly in-game, i.e. it's not part of the saved Sim file, however it's a nice touch if you plan on using him for photoshoots, movies, etc. The staff is by Shokoninio and can be found here.