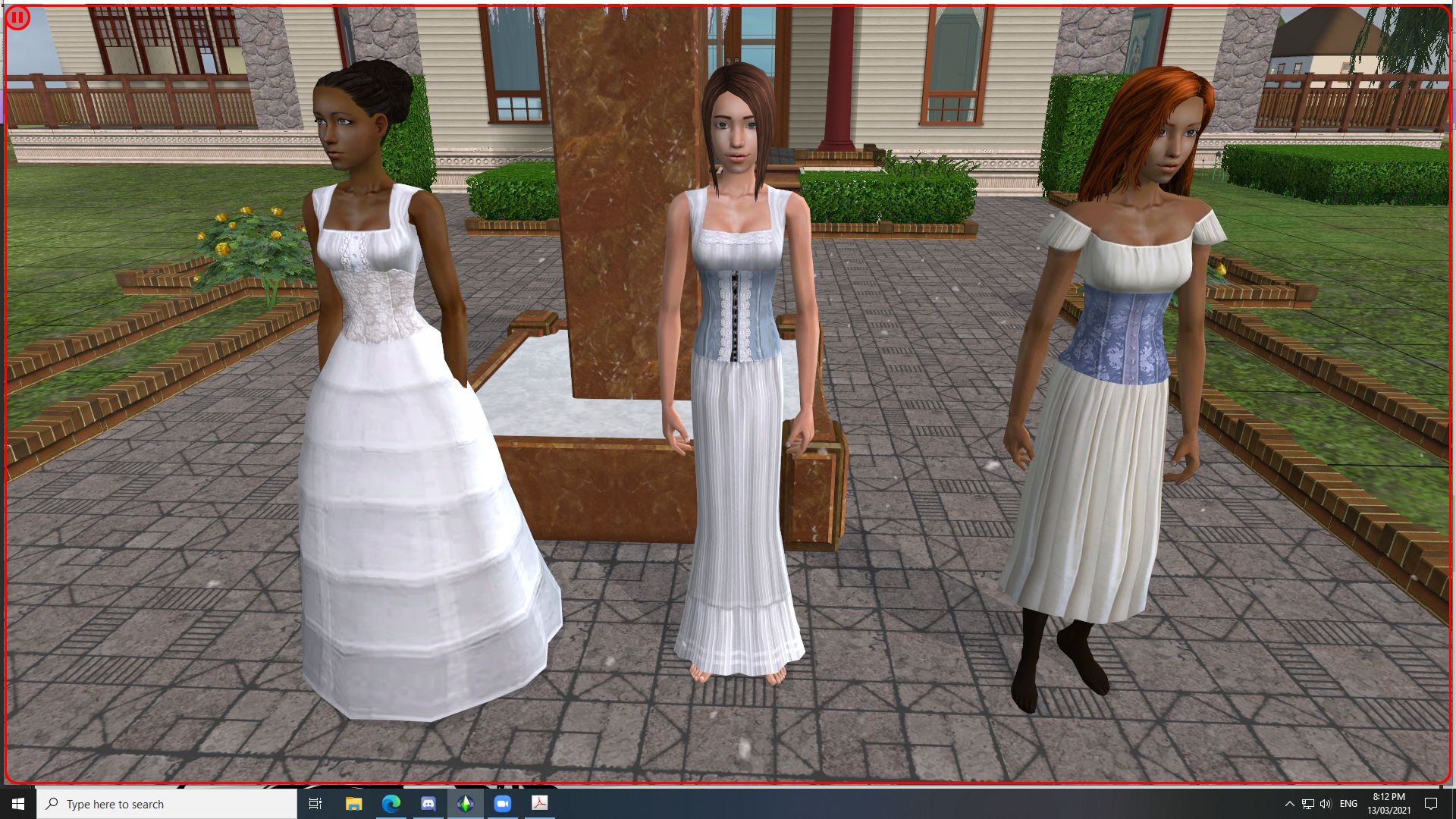 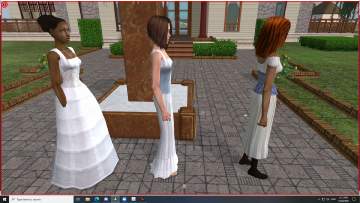 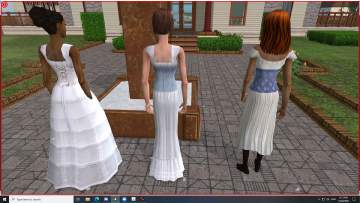 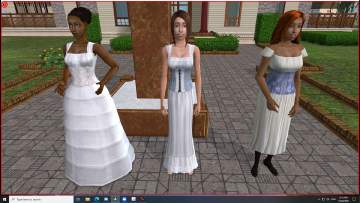 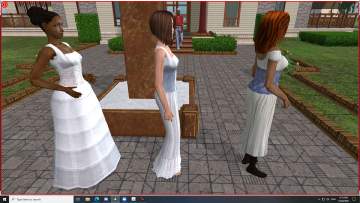 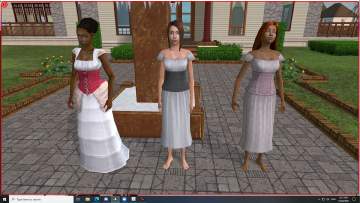 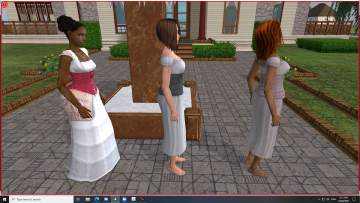 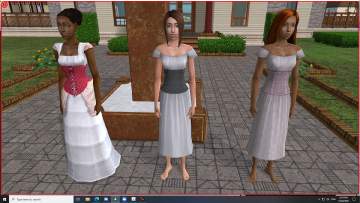 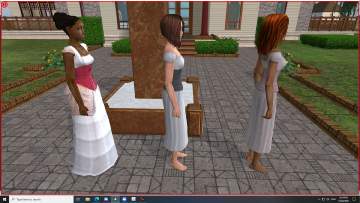 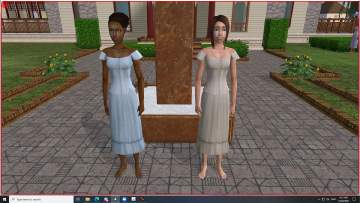 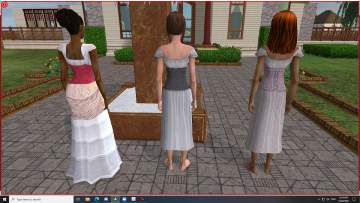 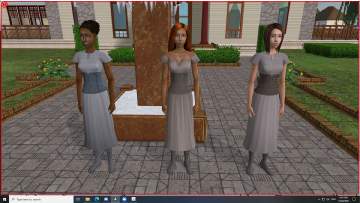 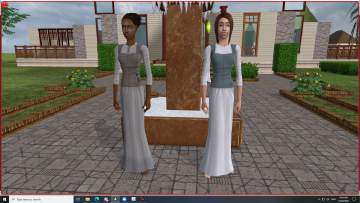 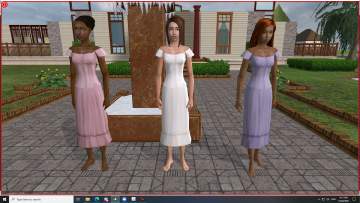 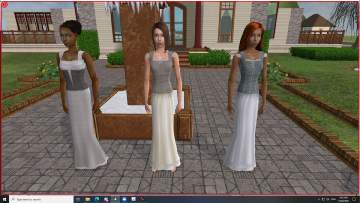 Created by Charity
View all Downloads
Uploaded: 13th Mar 2021 at 4:46 PM
There is some AF underwear that I've often thought that I would like for teens, but I only just got around to doing anything about it.

Firstly, 4 petticoats from All About Style. Although AAS' terms of use say no remixes of her work I'm uploading it under the rules here.

Remixes of others' work
Some of the coolest creations grow from a modification of someone else's work. By "remix" we mean basically any modification of the creator's work - using their textures or meshes, converting from one game to another, or including as part of a lot upload.

In the past, we've required either permission or a stated policy that says you can "remix." But many creators disappear, have no policies or unclear policies, and you can't ask permission because you can't contact them. In light of this, we allow "remixes" of other creators' work, even if you don't necessarily have permission and their policies don't state you can.

This is subject to certain conditions (ALL of these must be true, not just one/some):

The original creator does not have policies (either on their profile or in their posts) stating that you cannot do whatever type of remix you're doing, or their policy (or site) is permanently offline.

The AAS site is gone and only accessible via the Wayback Machine and I got no response to an email, so I believe that it meets the 'permanently offline' condition. If AAS should come back to the community or object then I'll take the upload down.

Then, all the recolours (and the original mesh for two of the outfits) from iamliz13 here. Finally, the recolours here by Decat. They are all full body underwear for teen females. The short petticoat is also available for athletic, because I like to use it for ballet practice. There are fat and preg morphs. All recolours of the short petticoat without stockings and all the long petticoats have had Bloom's sexy feet put on them.

Additional Credits:
DeJaVuDu, for their petticoat here that made me realise that I could alter a Maxis formal mesh for one of the petticoats.
Other Information